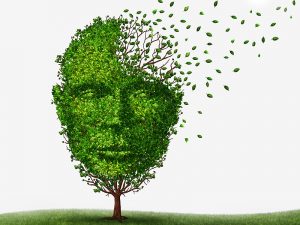 The primary objective of World Alzheimer’s Month is to reach out to as many countries as possible, showing the global impact of dementia and promoting dementia awareness and what we can do to help support those living with the disease.

The impact of this campaign is growing, but the stigmatisation and misinformation that surrounds dementia remains a global issue. Every 3 seconds, someone in the world develops dementia. September is a time for action, a global movement united by its call for change, but it is also a time to reflect on the impact of dementia, a disease that will affect more and more people as the years pass.

World Alzheimer’s Month is coordinated by Alzheimer’s Disease International (ADI), the umbrella organisation of Alzheimer associations around the world.

Remember Me
The theme for this year’s World Alzheimer’s Month campaign is ‘Remember Me’. We’re encouraging people all around the world to understand the importance of memory as a hallmark of dementia, not to forget about loved ones who are living with dementia, or who may have passed away.

Make your message stick
This year we are planning to run a social media campaign using Facebook and Twitter to encourage members, individuals and companies to send us a photo of their World Alzheimer’s Month memories, treasured memories of their loved ones, or other favourite memory they wish to share as part of the global focus on dementia.

Ask every member of your team to create a sticky note or message to support World Alzheimer’s Month. Alzheimer associations around the world will use this concept to focus their campaigns on advocacy and public awareness with a packed month of activities including information provision, Memory Walks, fundraising events and media appearances

How you can help us
ADI has a large network of 85 members, health-care professionals, people living with dementia, care partners, policy makers and other stakeholders worldwide that are supporting the global awareness month. We believe that you can help us raise awareness about dementia through employees, customers, stakeholders and local communities, given their international scope, networks and communication platforms. Big or small, it all makes a difference to improving awareness of dementia around the world.

Previous Article
The Dessert King of the Islands, honoured!
Next Article
The Mighty Scatliffe is now a Digicel! 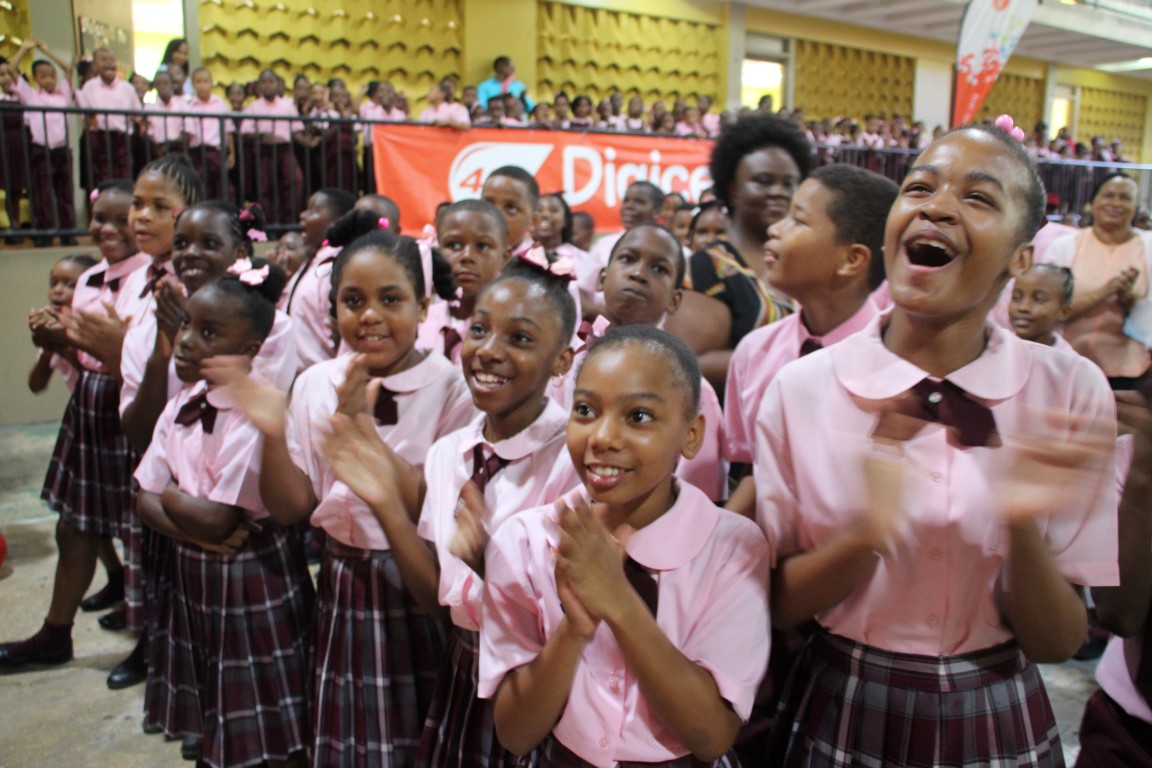