The Mighty Scatliffe is now a Digicel!

No, they have not legally changed their name to reflect their newest adopted parents-telecommunications giant-Digicel, but the Mighty, Mighty Althea Scatliffe Primary School has now been officially adopted by the company.
The chorus of young voices mingled with the melodious sounds coming from the piano and drums created quite a festive air that seemed to have dispelled somewhat the humid auditorium interiors on the bright and sunny morning of Monday 26th September 2016.
The Adopt a School Program came on stream in 2007 by the Ministry of Education and Culture with the aim of fostering a partnership between public and private sector organizations.
Director of Operations, Digicel BVI Ltd, Mr. Kevin Gordon, who handed over the $5,000 cheque to the Chairperson of the Virgin Islands Adopt a School Committee Brenda Lettsome-Tye who in turned passed it on to the Minister for Education and Culture Hon. Myron V. Walwryn, who then passed it unto the Principal-Ms. Marieta Flax-Headley and the school explained that it is not easy adopting a school with such a rich history and identity as this school.
He described the union as a “symbolic” one and noted that what the company wants to achieve is supporting the school as it strives to be the best.
The obviously thrilled Principal of the school, Ms. Marieta Flax Headley, in her remarks stated that it is gratifying that she is honored to give the acceptance speech. She said all the honor, glory and praise is given to the Almighty for sending Digicel their way, pointing out that the adoption came at the opportune time since they had plans to improve the school in the areas of including a breakfast program, providing all classrooms with books for their class libraries in an effort to improve student’s literacy levels and an intercom system was also on the cards.
The man at the helm of the Ministry of Education and Culture Hon. Myron V. Walwryn said he believes the adoption is a very good marriage between Digicel and the biggest and fastest school primary school in the country- the Althea Scatliffe Primary School, with similar sentiments being echoed by the Chair of the Virgin Islands Adopt a School Committee Brenda Lettsome-Tye who remarked that the help is greatly appreciated. 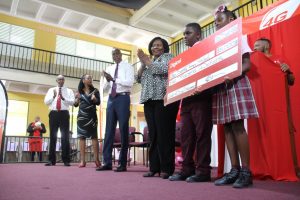 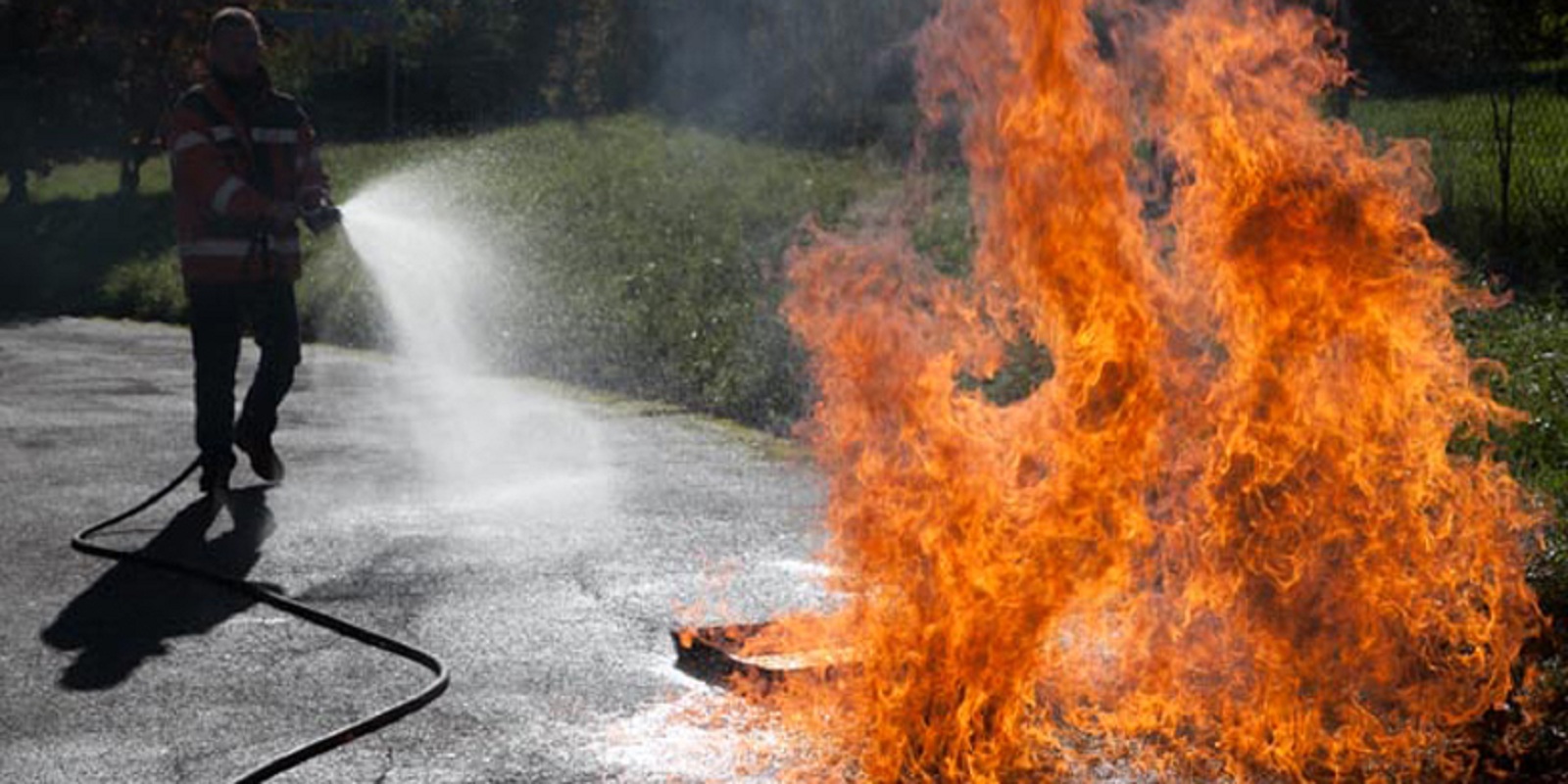