Must See Historical Sites in the Virgin Islands

Think BVI and you’re most likely already thinking sunshine, white sandy beaches and sailing adventures. But there’s more to the group of islands known as “Nature’s Little Secrets.” And some of those secrets are stories told via the Virgin Islands’ historical sites.

The Territory’s dynamic past includes stories about the earliest known settlers, to European colonisation, the plantation era and the abolition.

The Virgin Islands Government, led by the Virgin Islands Party, has indicated plans to enhance the tourism product with a renewed focus on heritage tourism. This is a win-win for both residents whose rich culture is immortalized by these heritage sites, but also for visitors who have a passion for history.

The first historical site isn’t a physical structure you can pose next to for pictures, but it may well be an interesting find for archaeologists and other history buffs. The Amerindian settlement in Belmont, on the western end of Tortola, indicates the area was used as a fishing village and for ritual, as evidenced by the ceremonial tools found there. Studies undertaken by Peter L. Drewett and Brian Bates reveal that the early settlers occupied the area as early as 600AD. Although we are still learning about the early settlers, we know they played ball. Yes, an actual ball court was found at the site.

The Virgin Islands are no different from many islands in the Caribbean that underwent European occupation. At different points in history, the Virgin Islands was occupied by the Spanish, French, Dutch and finally the British. When fighting for the right to occupy the lands, the various powers established forts all over the islands to protect their land bounty. Today, persons can still easily visit (and pose next to) forts like Fort Burt, now a hotel just on the outskirts of Road Town, and Fort Recovery, another hotel in West End.  The Dungeon (also known as Fort Purcell) near Pockwood Pond, is a little tricky to get to, so visitors are encouraged to go with a local guide.

The sugar industry, introduced in the 1600s, is a bittersweet aspect of Virgin Islands’ history. During this time, the industry flourished due to cheap labour provided by the Transatlantic Slave Trade. Yet at the same time, sugar brought rich culture and the ingenuity via enslaved Africans who arrived at the islands’ shores.

Sugar cane was used to make sugar and rum via ‘sugar works’ or simple machinery, some of which is still in operation like the Callwood Rum Distillery in Cane Garden Bay, Tortola. There’s also the 1780 Lower Estate Sugar Works Museum in Road Town, a building that was once part of a sugar estate. The building now houses historical artefacts from the plantation era and artwork from local artists. The Mount Healthy Sugar Mill on the northern side of Tortola is a unique find, as it’s the last mill standing in the Virgin Islands. The site was declared a national park and visitors are asked to take special care as to not disturb any part of the stone structure. 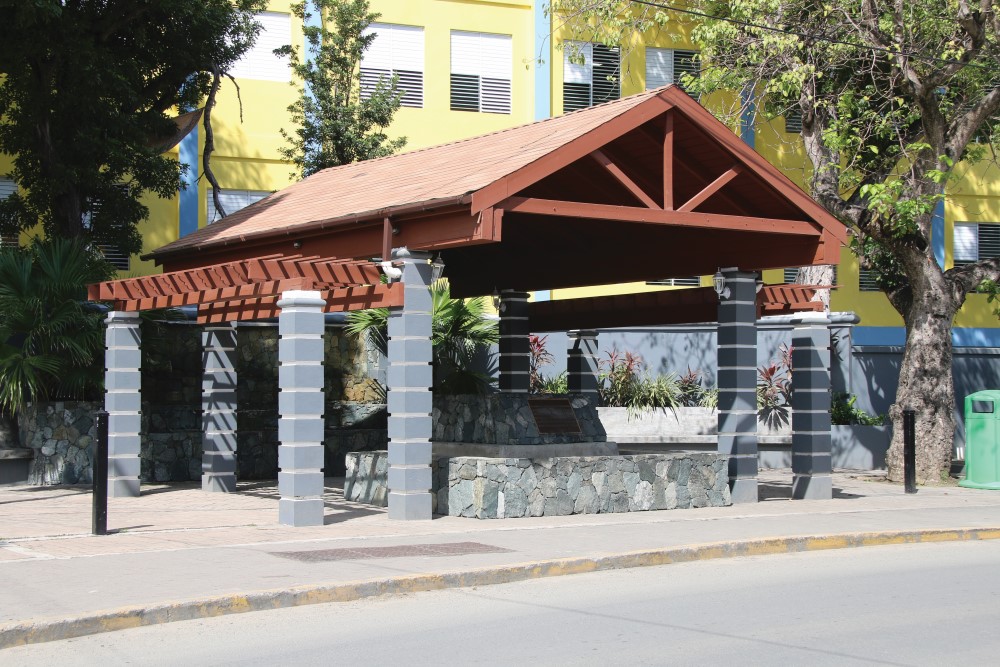 The transatlantic slave trade came to an end in 1807. Two decades later, in 1834, the Proclamation on the Abolition of Slavery came into effect and ended the enslavement of Africans in the British colonies. The proclamation was read near the Sunday Morning Well on August 1, 1834. The well, located in Road Town, is a heritage site and hangout spot for the elders in the community. 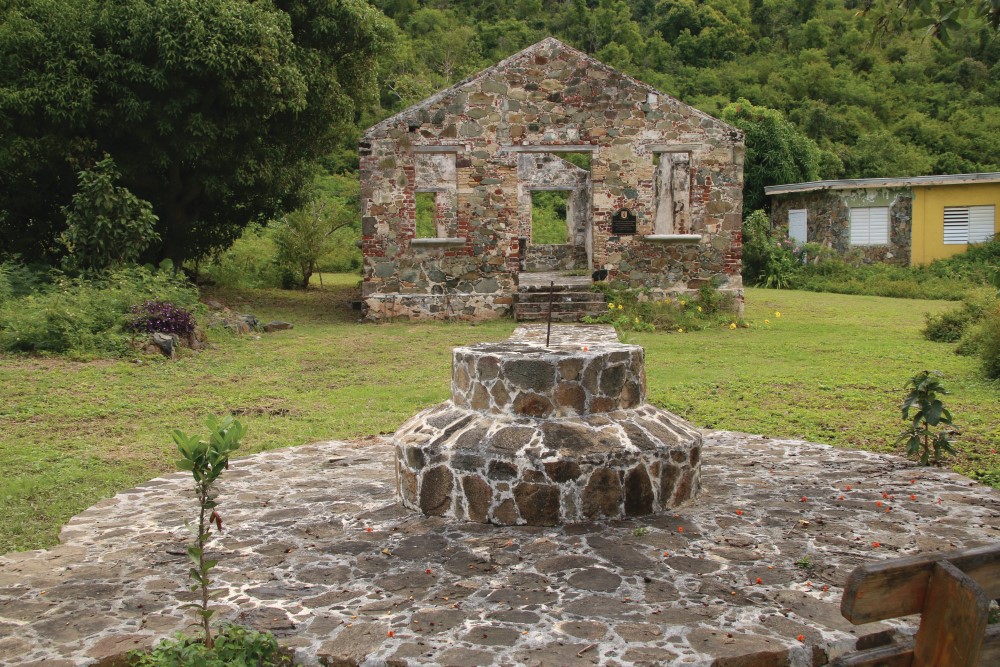 St. Phillip’s Anglican Church, also known as the Kingston Church of the Africans, is a heritage site with a unique story. The church was actually built on land given to Africans who had arrived in the Virgin Islands after the abolition. Hence, they were never enslaved; they were free and not ‘freed’.  It is the oldest church built by Africans in the Americas. 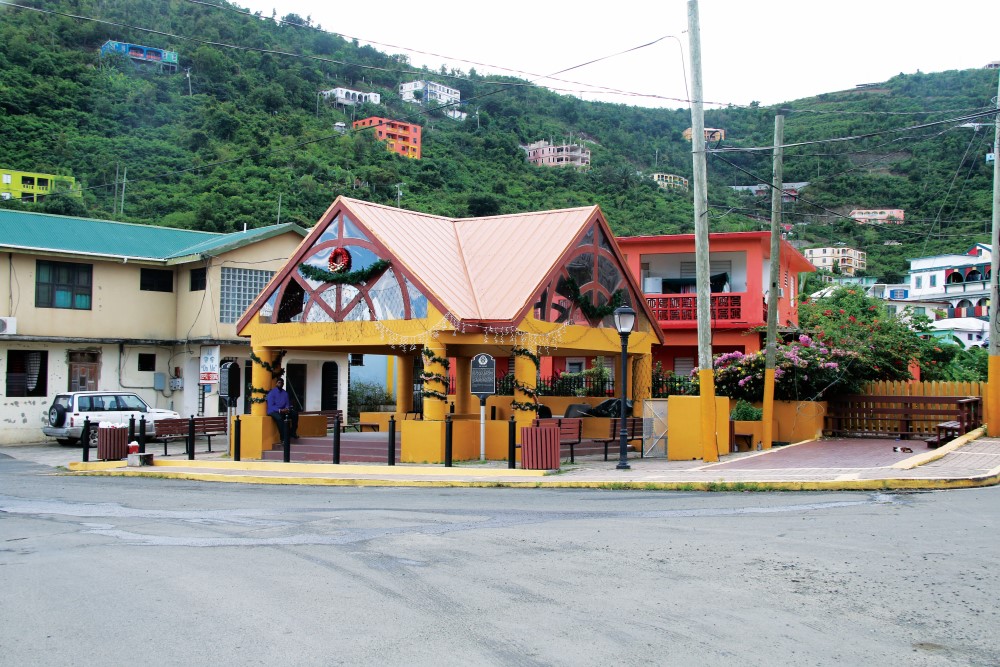 The Stickit in Long Look, on the eastern end of Tortola, is another site rich in history. Long Look itself is the site of the Virgin Islands’ first emancipated community. Planters Samuel and Mary Nottingham not only freed the Africans working on the plantation, but they also handed over the property before repatriating to Europe. The Stickit was a meeting place for the Africans and the forefathers of the people of Long Look. The Stickit was named due to persons ‘sticking’ or ‘posting’ public notices on the trees located in the area. It’s still a hangout spot for residents and a venue for community activities and other social gatherings. 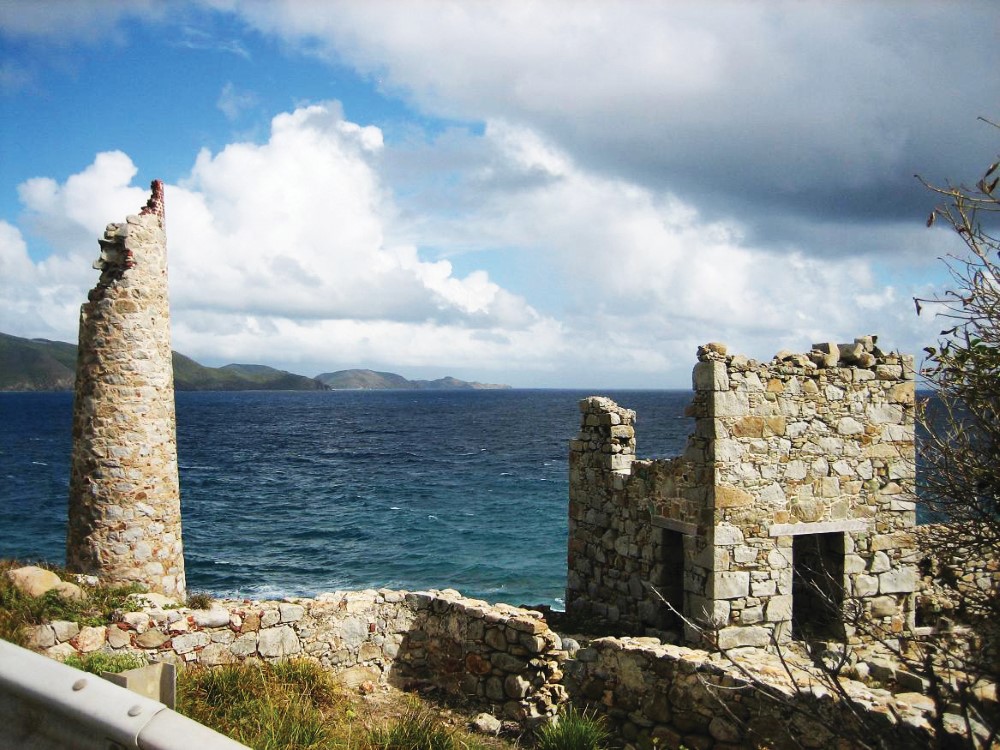 Aside from sugar, the Virgin Islands also exported copper. Yes, copper. The Copper Mine on Virgin Gorda began operations in the 1800s, but were abandoned after the fall of copper prices. What remains of what is now a national park are some of the stone walls of the engine house. 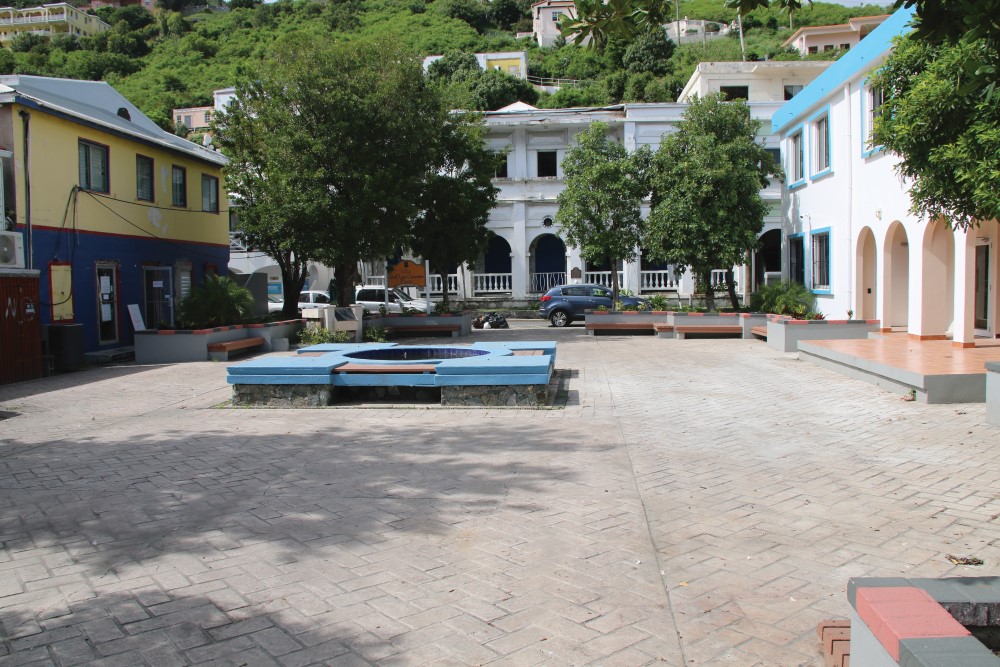 Take a trip down Old Main Street to see Virgin Islands’ vernacular architecture; that is, vibrantly painted wooden buildings with stone foundations. Main Street is also the location of Sir Olva Georges’ Plaza, where, in the not-so-distant past, Africans were auctioned to the highest bidding planters. The plaza was later used as a market square for farmers and fisherfolk to sell their goods and package them for shipment to the nearby US Virgin Islands.

The Virgin Islands is home to many gifted artists who have used their talent to tell Virgin Islands history through art and have created what are now popular attractions on Tortola.

The Methodist Church Mural in Long Look is the current project of Vincent ‘Bing’ Malone and shows the history of the church and, by extension, the community. One of the 20 panels will tell the tale of Long Look forefather Mr. Christopher Fleming, who after voicing issues over the increased cattle tax, helped to initiate one of the first major rebellions by residents against the British administration. 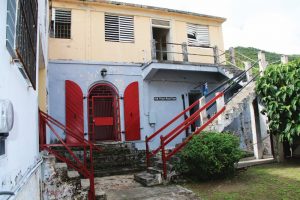 Some of the Virgin Islands’ governance history can be found at the museums. The Old HM Prison Museum on Main Street is the location of a major historic event that some have called the catalyst for the abolition of slavery in the British colonies. The museum is well known as the site for the hanging of Arthur Hodge, a notorious planter who committed atrocities against enslaved Africans, and was later tried and executed for said crimes in May 1811. 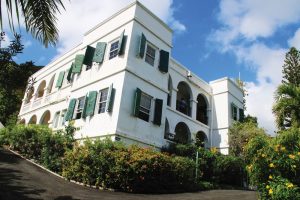 The next time you think about the BVI, or if you’re planning to travel, please add some of our heritage sites to your must-see list.

For more information about the historical sites of the Virgin Islands, check out the BVI Tourist Board online at www.bvitourism.com.