A Lifestyle of Art with David Thrasher

When one hears the name David Thrasher, art and music most certainly come to mind. 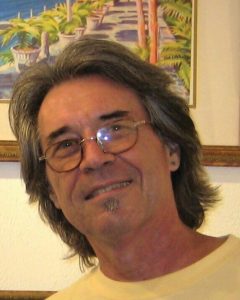 David is Canadian but moved to the British Virgin Islands in 1988. “And I remember that because I had a film that I entered in the Shanghai Film Festival the same year,” he told Virgin Islands Life & Style Magazine.

It was a simple invitation from a friend that did it. He came on vacation, at the time he was working in New York, fell in love with the islands and one of its daughters, got married, raised a family, and spent quite several years here, until 2009, contributing to the artistic development of the territory. 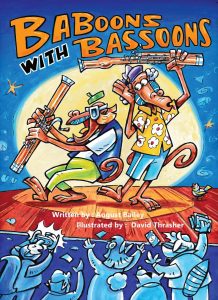 During his initial residency in the Virgin Islands, he continued to do storyboards for television internationally, including Disney, where he is credited for his work on many cartoons. He had been working in the animation industry, also as a layout artist for 30 years. His expansive film credits can be seen at https://imdb.to/306abZs.

The name David Thrasher is also synonymous with music. While in the islands, he entertained thousands alongside local musicians such as David Thomas, George Lewis, and Michael Blaize. He had his own band, called The Blues Express. “I’m a vocalist, singer, and a harmonica player,” he stated. 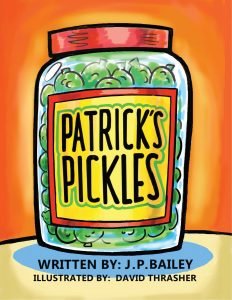 In addition, David started a music festival in the British Virgin Islands. “The fungi fest was my idea, and my wife and I put it together; we ran it for four years from 1992 to 1995.”

Thrasher is also well known for establishing his own art gallery, the Caribbean Landscape Art Gallery in West End. He had three different locations, Long Bay and Apple Bay, mushrooming to 35 across the islands before he left. He then had an outlet in Miami for about a year.

“I had cards and prints of paintings that I distributed,” Thrasher said. These can be seen on his Facebook Page ‘Art in English School’. 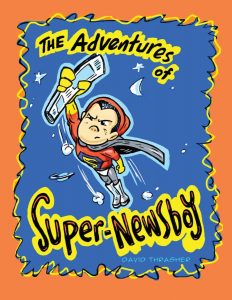 One of his best accomplishments was teaching art, especially to children. He did this while managing his art gallery here between 2004 and 2009. He taught for 17 years, first locally for five years, and continued when he moved to Thailand and British Columbia, where he also taught English.  In Canada, he taught at a community center in Courtenay for two years.

“Everywhere I have lived, I have been involved in painting the local scenery,” David noted.

We asked him what inspires him, and he related his dream. 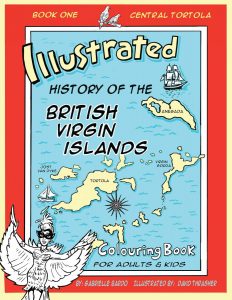 “I’ve been an artist all my life, ever since I was a child. I’ve never done anything else. I knew that I was going to be an art professional when I was a child. I studied at a high school in Hamilton, Ontario; it was a full art course that you studied all the way through high school. I also went to Sheridan College for a couple of years studying animation. While I was there, I put together two films, the first film after my first year in college, which is kind of unusual because most kids between the summer break are going out and getting other jobs. We applied to the Ontario government for a grant for a film, a safety film, and we completed it during the summer with the other artists that we had in our class, and I took that to the Annecy Film Festival in about 1975.”

David Thrasher returned to the Virgin Islands to visit his sons and got caught in the pandemic, which turned out to be a good thing. He has decided to start up another art gallery here.

Some of his work is already on display for sale at Lisa Grey’s gallery on Waterfront Drive, while others are hung at some prominent locations around the islands, including Indigo House.

The focus continues to be on painting landscapes using acrylic on canvas, illustrating children’s books, and teaching art. He really wants to see more persons, especially children, developing their passion for art.

“I teach art to children, and what I find, I firmly believe that we’re all very creative and that by taking art and music out of the schools, I think that we have lost a lot of the potential that people have to be creative,” Thrasher lamented. “I think that creativity rewires your brain, you know, music or any of the arts, dance, theatre, drawing, painting, it doesn’t really matter, but all of the arts are very important to our own personal development, and frankly, I think that everyone has a creative bent to some degree or another and it should all be investigated.”

Within the first few days of his return to the territory, Thrasher hooked up with Gabrielle Bardo to work on her project “ The Illustrated History of the BVI”. That, he did successfully.

His advice to young artists wanting to get into the field professionally is “there really isn’t any other avenue to go, but to follow the art!”

So, the art man, the music man, David Thrasher, is back in the Virgin Islands. 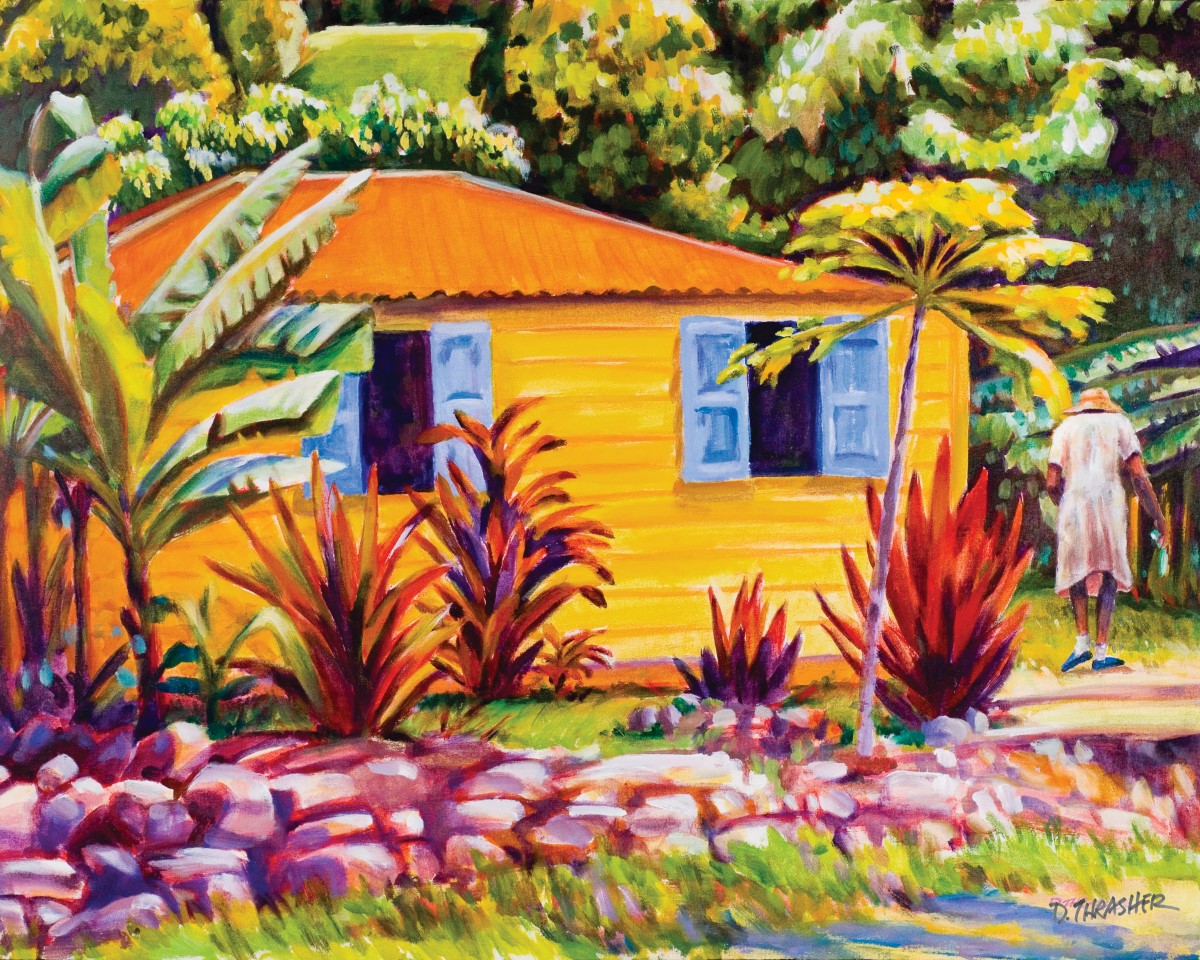