The Dessert King of the Islands, honoured! 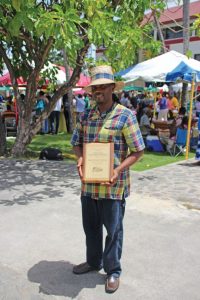 If you love desserts, then you know James Ishmael Lettsome, the Dessert King of the Virgin Islands, who knows how to make the most irresistible deserts; from tarts, to cakes to guava berry liqueur, a simply amazing treat.

Well, James, like many, learnt the skillful art from his grand-mother, the late Esther Penn, who was the kitchen master, and over the years, he has added new flavors to his tarts, from the traditional- pineapple, guava and guava berry to pinna colada, pumpkin, mango, sweet potato, nani, cashew cherry and jackfruit.

For his contribution in preserving that aspect of the territory, as well as his long standing involvement in the VI Festivals and Fairs Committee since 1990 he was honored by having the annual Food Fair, hosted at the Noel Lloyd Positive Action Movement Park, named after him on Friday 29th July 2016.

He was in addition, handed over a plaque.

In his brief remarks, James said, “I am very happy and thrilled that I have been chosen as honoree.” He also used the opportunity to call for the tradition of desert making to be passed down to the younger generation.

The Director of Culture Mrs. Luce Hodge-Smith remarked that the Dessert King is no stranger to festival and has served in many capacities other than those aforementioned. “He was very vocal in making his opinions known as to what should be done with festival,” she added, saying that in her view, this year’s honoree is “worthy and well-deserved” man to be honored.

Hon. Myron V. Walwryn who also made some remarks on his behalf, said he was particularly pleased to be supporting James, since he is someone whom he admires very much, because he puts his words to action and gets involved.

The whole day event saw numerous vendors selling all kinds of local food and drink for sale to the public. Entertainment was provided by the Enis Adams Hawk Dance Club and the Bay Steel Band. 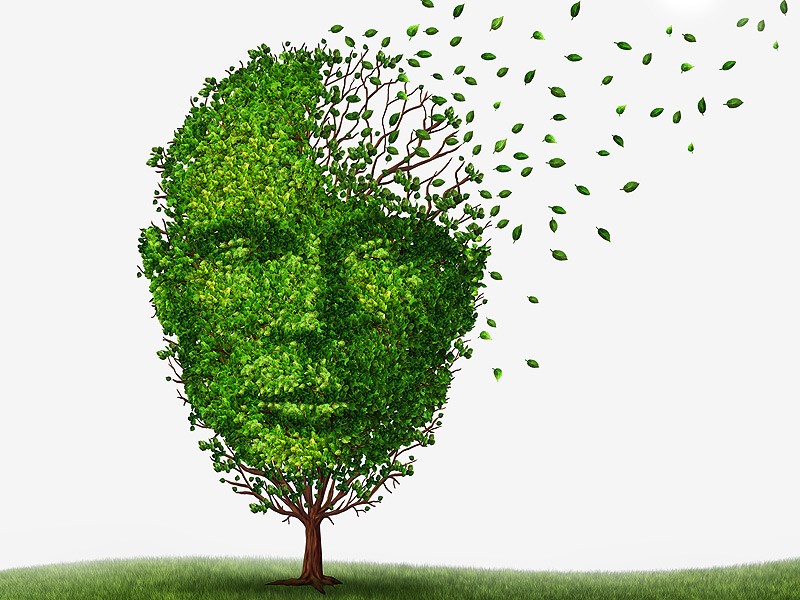