Tyrone George is the Best of the Best Mr. Gentleman of Quality

Six years after he won the Mr. Gentleman of Quality (GQ) title, Mr. Tyrone George again proved that he was the Best of the Best Mr. GQ, when he swept awards for every segment of the show on the night of Saturday 10th December 2016.

The pageant, which was done with a difference in lieu of the upcoming 50th anniversary of the Virgin Gorda Easter Festival, was held at the Catholic Community Center on that island.

Five previous Mr. GQ winners went head to head in four rounds for hours for the crown. However, when the show came to an end, George was crowned: The Best of the Best Mr. GQ and at his feet were awarded for Best Talent, Best Swimwear, Best Introduction and Best Evening Wear.

Other participants included: Myron Defoe Contestant #1 and Gary Bell Contestant # 2.
According to Chairperson of the Virgin Gorda Festival Committee Sasha Flax, the annual show is to build anticipation for the upcoming golden jubilee celebration in 2017. 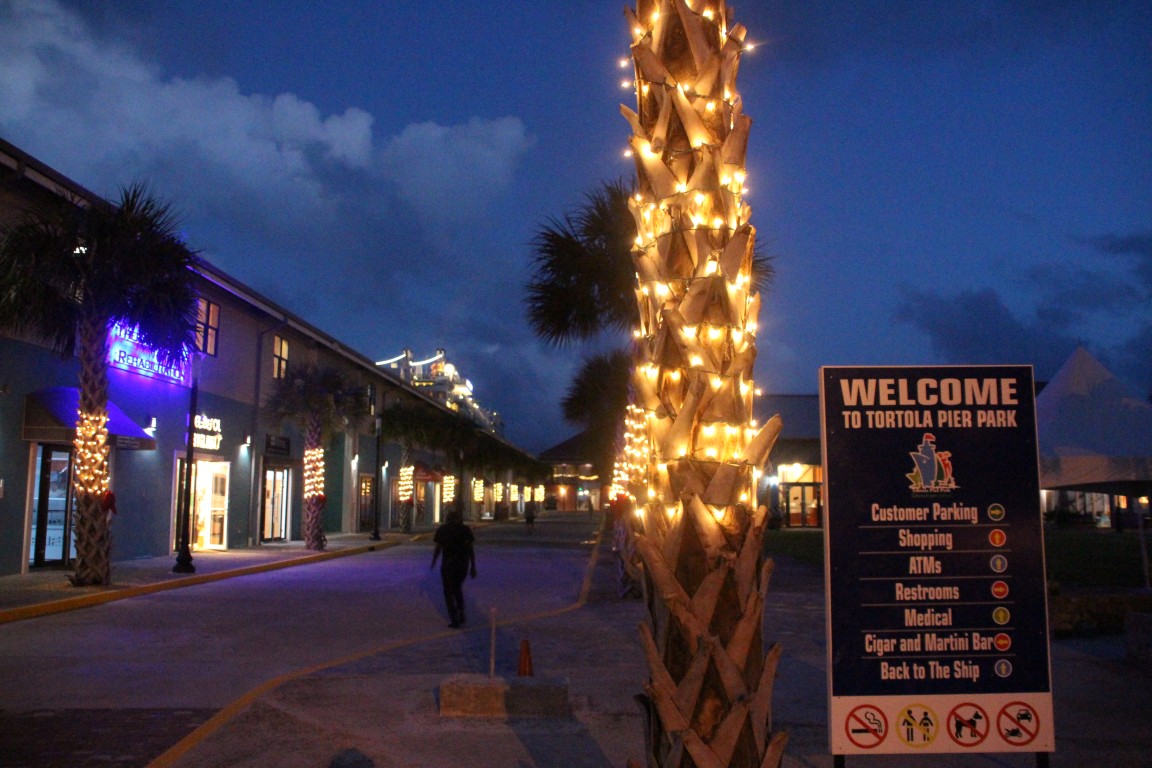