Three young ladies who have their eyes set on the Miss BVI Tourism World pageant crown were officially presented to the public on Saturday 15th October 2016 at the Sir Rupert Briercliffe Hall with quite a splash.

Despite having fewer numbers than the organizer of the pageant-Andrea Wilson of Japahix Entertainment anticipated, the launch was one to remember.

The pageant is now going to be held on 17th March of 2017, and it is the hope that it will give the queen adequate time to prepare for the global show in January 2018, at a date and location not yet announced.

Additionally a Reality TV Series featuring the entire process of the adventures- flying high in a luxury chartered helicopter for their trip to Anegada and touring that island from top to bottom, taking the party bus on a full moon lime to Trellis bay, Beef Island, hiking up Sage Mountain in the mud on Tortola as well as their zip lining and parasailing adventures. The team also explored Jost Van Dyke and they will be doing Virgin Gorda next.

Persons can look forward to seeing the contestants learn how to cook local foods such as fungi and how to make banana bread and the arrival of American fashion model – Naima Mora. She was also captured on film walking around the Tortola Pier Park and discovering the local hot spots and good finds.

The BVI destination will be further exposed when the winner of the local show, will be given a production of the territory being featured as a destination, which was one of the requirements of the global show.

That will be posted on the Miss Tourism World’s website.

“This show is going to effectively promote the territory from start to finish,” Wilson said.

Initially, Mora was supposed to be the host of the show, however, she along with her friend-Josh Stevens, decided to still make an appearance and delivered a splendid performance at the launch.

“Turnout sucked but it actually went pretty well, we didn’t have any hiccups when the show started, it just flowed,” Wilson stated of the event’s launch. “There are a lot of other pageants happening but with Miss BVI Tourism World, we saw it as an avenue to promote the territory because the winner also gets to go to the international leg, so I believe that this would have been a different avenue for the territory to be promoted in,” she remarked. 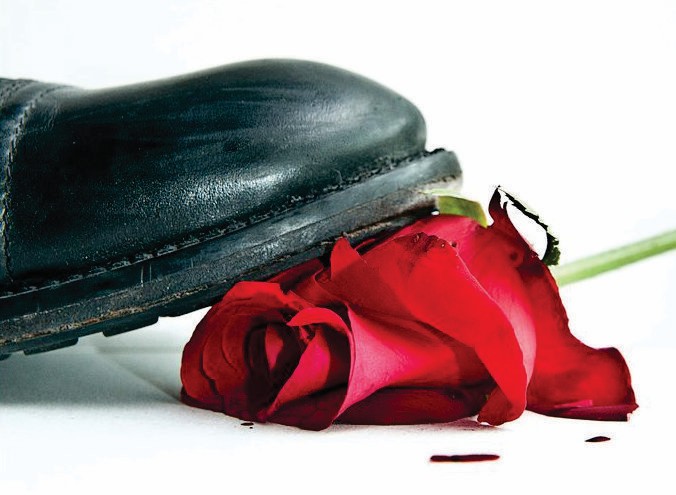 It might have been love…
Esther Durand October 25, 2016
© 2018 Copyright VI Life & Style Magazine. All Rights reserved. A product of Relyon Marketing Group.
X