It can be found on the poorest street and in the richest neighborhood, similarly in the lowest paying job and the highest-Domestic Violence knows no bounds.

This is a story of a young lady who suffered abuse at the hands of her lover for the longest four years of her life, and despite her moving on, this abuse has left her so scared, she may never love again.

Her story began when she migrated to the Virgin Islands at a tender age with her mother. During her teenage years, she began experimenting with hairstyling for friends and family and at that time video games were quickly gaining momentum and her abuser, like many young men, would group together with friends at the neighbour’s house, who had video games to play.

That is where their paths crossed, a path that she would later come to regret for the rest of her life, minus the great child that the relationship bore.

As the young love began budding, he too joined the line waiting to receive a hairdo by her, even when his hair was still fresh. The usual dates got underway as they became serious about each other, which was followed by a full-blown relationship. After a period of six months, things began turning sour, when he began wanting her around him all the time and slowly began isolating her from her friends and family. Even her hobbies such as reading in the library after school was a problem to him and he made it quite clear that such a trend had to stop. Despite the red flags that were seen by everyone she mistook it for love.

Shortly after graduating from high school, she became pregnant and moved in with him. All her dreams of a life of love and happiness took a downhill plunge into one of pure torture for her. She became a slave in the house they called home and everything she did was never good enough which was topped off with beatings, rape and ill-treatment with a baby on the way. This was part of her daily routine. By the time the baby was born, which she had to endure without him by her side, she felt like a prisoner and even had to sneak away to visit her family now and then. The abuse took to social media where he hacked her social media page and engaged in conversation with her friends where they were told many disrespectful things.   Conflicting conversations posted by her and her abuser via social media created confusion in the minds of her friends and created a rift between them. That made her isolated without any friends. Phone and text messages had to be reviewed periodically and she had to be questioned about the reason for them.

Her family knew that her partner was not the easiest person to deal with and that the couple engaged in fights now and then, but the situations were always downplayed until she could take it no more and left him to return to her mother’s house. But he still came around and slowly he wormed his way back and she sadly returned to the place that she ran away from.

They remained in the situation for some time and she eventually left again, this time after saving enough money to go on her own with their son. Starting life afresh was not as easy as she thought, and had to be looking over her shoulder all the time since he would often “show up” wherever she was, spying on her every move. He would eventually find out where she lived and could always be found peeping on her. Reports to the police proved futile, as they looked at the situation as a lover’s brawl which would quickly return to normalcy.

As time passed and she became stronger, she began standing up for herself and he attacked her the only way he knew how-through their offspring. The couple went through a long battle for custody of their child with him aiming for full custody, just to be spiteful. She confessed that she sought God in prayer and in a quick turn of fate he changed his mind and allowed her full custody, with visiting rights to him.

She confessed that she is growing every day, pushing past the rough days and imagining a brighter tomorrow. Her faith keeps her strong and she is not yet in full bloom, but slowly is moving towards that goal. Love in the foreseeable future might not be in the picture, but maybe she said: “Maybe one day I will be able to live and love again like I once loved.”

As it is for her now, she is focused on making more progress towards a future for her child and herself. 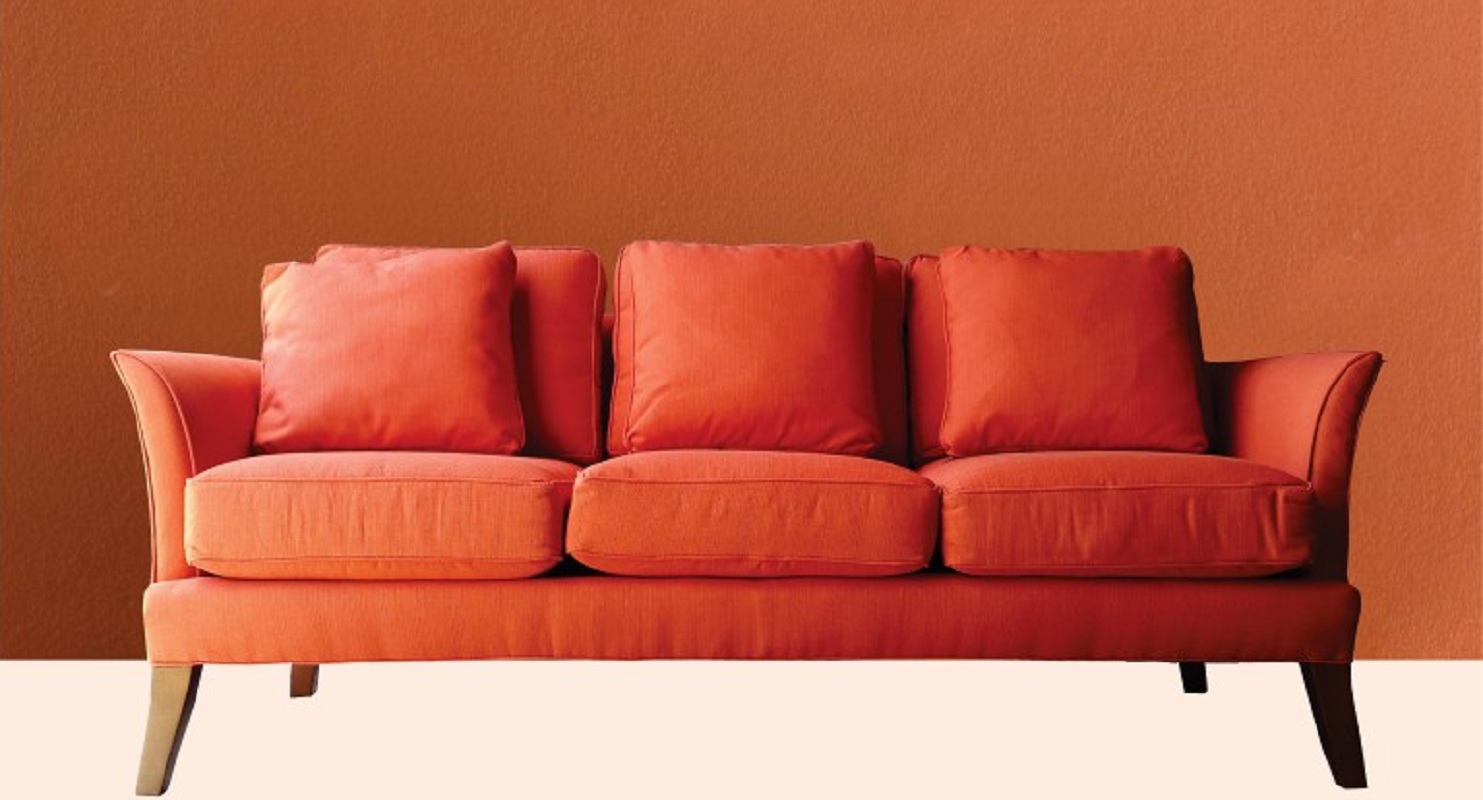