Unique, Bold, Classy and Sexy! These words best describe the work of emerging fashion designer: 21-year-old Sasha M. Richards of East End, Tortola, who has her eye set on creating a fashion empire in the next five years and having her brand -Khau’Sion well-respected globally.

Khau’Sion, derived from her high school days as a rapper. She fell in love with the name and hence it was chosen as the perfect name for her that represents who she is.

Sasha’s sense of style-fuchsia colored lips, aquamarine top, black jeans accompanied by silver accessories and forest green flats, was easily spotted in the Noel Lloyd Action Movement Park, located a stone throw away from the water’s edge in Wickham’s Cay 1. It was time to take sit and explore the fashion-centric female’s life, and where she intends to go with it.

Sasha was born on July 24th, 1995 in St. Croix, United States Virgin Islands and grew up in Tortola, British Virgin Islands. She attended the Willard Wheatley Primary School and later, the Elmore Stoutt High School. Presently, she is a student at the H. Lavity Stoutt Community College where she is majoring in Small Business and Psychology. The aspiring and very versatile fashion designer, who has a special eye for uniqueness in the fashion industry, developed a passion for drawing every and anything at a very tender age but focused mainly on fashion designs. When she was about five years old with the noted change in her fashion sense, trips to the store became a chore as it would be quite difficult to find something that she liked. With her mother as a seamstress, the option of actually making clothes for her proved a better idea and that’s what was done. Her first design was a white ruffle shirt. She had to attend a church function in white and recalls how depressing it was at the time to find something that suited her taste. Sasha reflected, “I just sketched it down and I remembered that was my first sketch ever and the funny thing is I am not a fan of ruffles, but I would still wear it to this day.”

Unlike many, Sasha’s inspiration comes spontaneously. “I would just be sitting down here with you and I would just see this imaginary woman passing with this uniqueness and that’s how I get to design stuff. It is a blessing and it is a curse because I would be talking to you and I would have to sketch it down or else I would forget it; it just comes to me,” she explained.

Sasha is the single mother of 3-year-old Dey’Sha and pointed to her birth as the most important moment in her life which changed her whole lifestyle and added new meaning to it. In terms of fashion, her debut on the Summer Sizzle BVI stage which provided an international platform for her collection to be presented was her biggest event so far. “It felt good. I really thought I would be a nervous wreck,” she recalled with humor. “I try to juggle everything but fashion is my escape and how I express myself.”

The horizon looks promising to the young designer who, along with her mentor Kristin Fraser of Trefle Designs and some of her peers, were invited to a show in St. Thomas in October after which the team is expected to do a “pop-up shop” in town.

“Every day, we do not just put on clothes to cover up our bodies; we choose clothes that reflect our personalities, the times we live in and our desires. One may ask; who are the people behind the designs we purchase and wear every day?  I definitely, would love to one day be one of those International designers,” she said. “I design for women just like me: Classy, Bold, Sexy and takes fashion forward risks with no mistakes. Hence, became the sole reason for my line called KHAU’SION, which stands for my motto: Keep Hustling Always until Success Is Only Natural.” 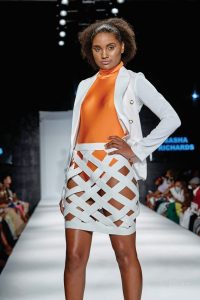 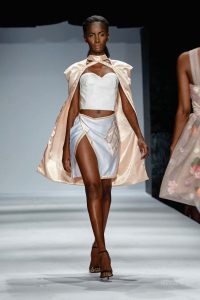 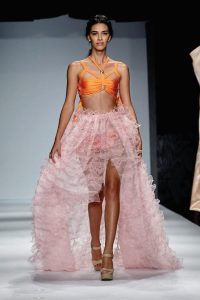 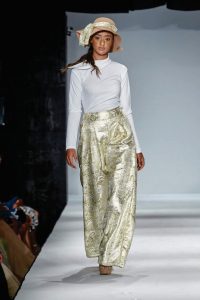 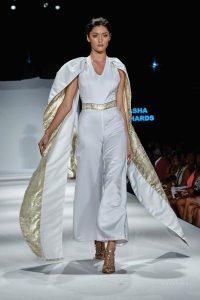 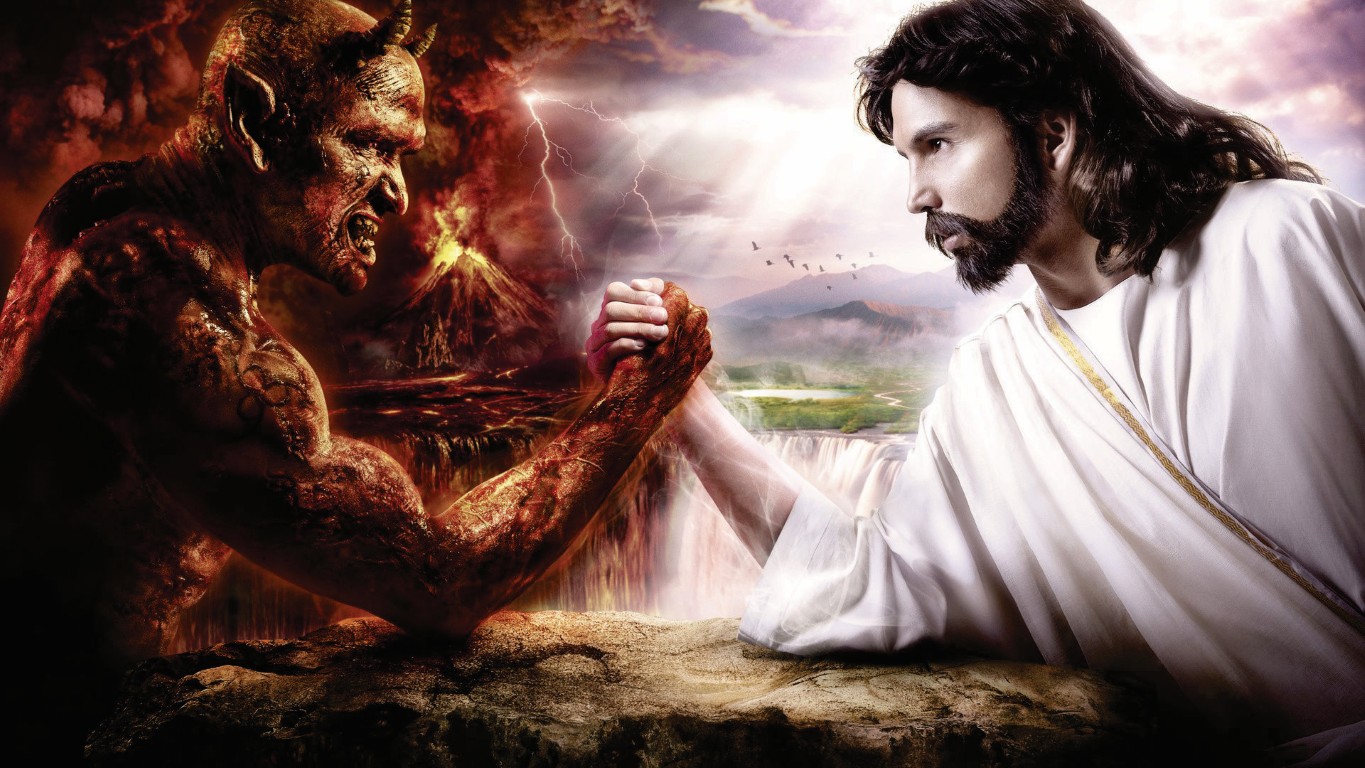