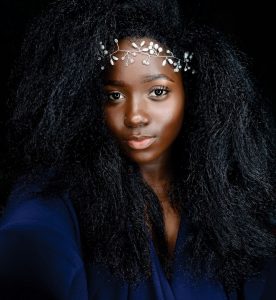 Growing up on the 8 ½ square miles island of Virgin Gorda with just over 3,000 people, I would’ve never dreamed of existing in spaces where I’d have millions of people watching and listening in to what I have to say. To also have a fleet of over 130,000 supporters across all platforms, which increases every day, is just as mind blowing. My name is Raynecia Simmons and I’m known by the name Razor on the internet which is short for Razorempress. I’m a born and raised Virgin Islands beauty, fitness and lifestyle blogger and social media influencer. 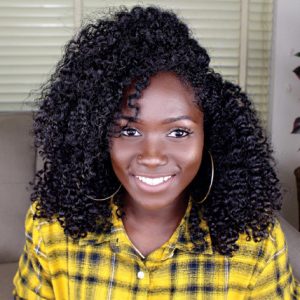 It started about 8 years ago filming videos in my bedroom, speaking awkwardly to a camera and uploading them on YouTube, which has become extremely popular over the years. My followers prompted me to post pictures on Instagram which was quite new at the time. It all started out being “just for fun” until companies started reaching out to me to review and talk about their products. Things started to get a lot more serious when money was involved. The profession of being an influencer is quite new and unthinkable for some, but it has shown great advances over the years. 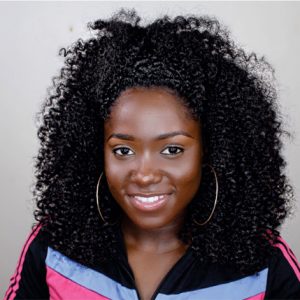 My quest for knowledge landed me in Atlanta where I studied Exercise Science at Georgia State University. I’ve had some remarkable experiences in A-Town. I was invited to many events and was the special guest for certain well-known companies. To make such an influence that brands were also flying me out of state just to work together, was amazing.

I aspire to create a path for other Virgin Islanders who want to do the same thing and more. Self- awareness is important as well as being true to yourself along life’s journey. Truly believe that anything is possible no matter your upbringing and where you come from.

Tags:
Previous Article
My adventure in the thrilling Painkiller Cup
Next Article
Taking Home Repair & Design to A New Level in the BVI