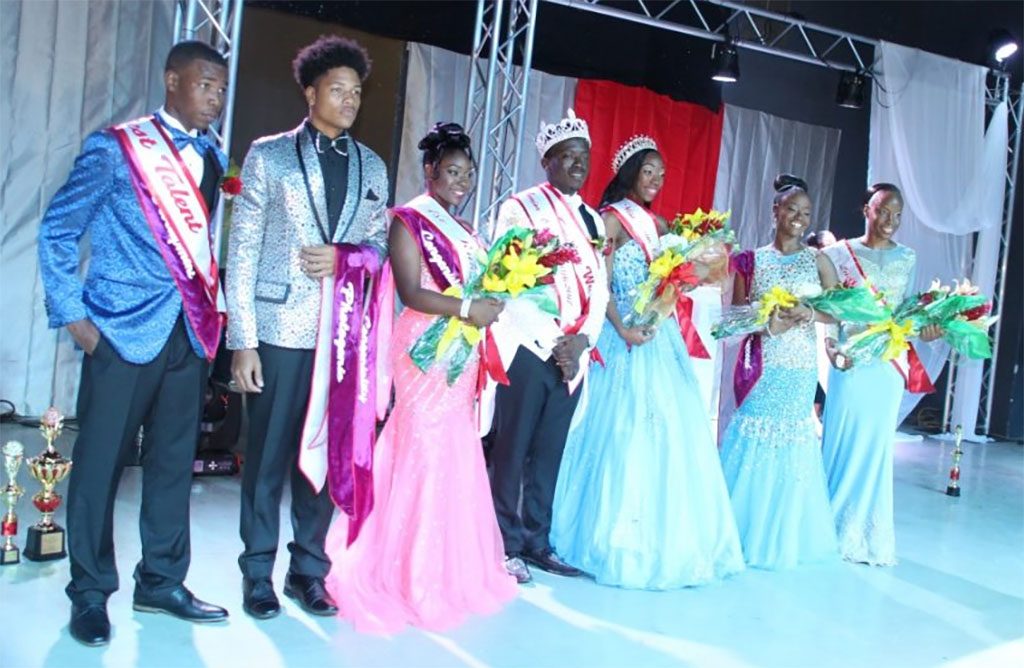 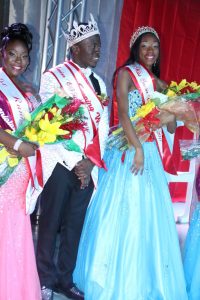 The hyped, humid interiors of the Sir Breircliffe Hall rose to a crescendo when history was made with the first crowning of the Mister and Miss Senior Elmore Stoutt High School (ESHS) on January 21, 2017.

17-year-old Mya A. Walwyn and 18-year-old Calden K.A. James were victorious in the close to four-hour long battle for the silver crown sweeping several awards.

Other contestants in the Miss ESHS contest were Kyrah Maduro, who was awarded the Determined to Succeed award and Shiann George, who took the award for Miss Personal Development.

In an interview with members of the press shortly afterward, Miss Senior ESHS Walwyn said it was a great feeling to win, however, she did not enter thinking that she would win, but with enough confidence knowing that no matter what happens she would come out shining.

On the other hand, Mr. Senior ESHS James remarked that he expected to win, and did it for his grandmother who passed away recently. He stated that it was not a matter of fame but it was a good experience.

Meantime James donated several items to his schools such as a Flat screen television, an Air Conditioning Unit, a microwave oven, a high back office chair and three packs of paper. His reason? He did not want to leave his school the same way he met it and since Santa Claus forgot the school, he wanted to give them something to show that he didn’t forget them.

In the future, James has his eyes set on becoming a professional recording artist and a mechanical engineer, and Walwyn an entrepreneur. 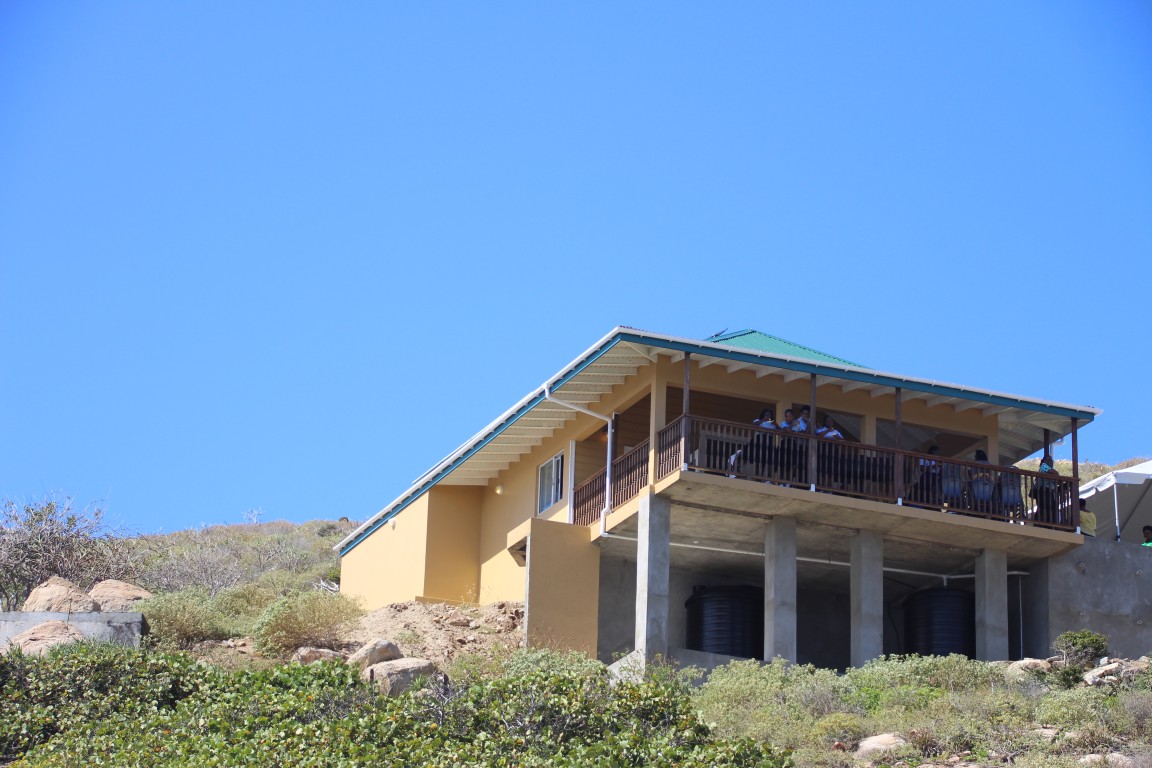