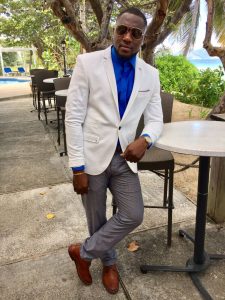 Meet McKenzie “B’More” Baltimore Jr. 28, of Tortola, VI, who has been making waves in the musical arena, and is about to release his latest video called-What the world needs.

Baltimore’s song, is about 3 minutes long, speaks to various global issues such as police brutality and racism that have been on a high of late.
Impactful, powerful and very timely is how he described his latest song, which was penned by Andrew Scott from Los Angeles who is also a writer for the Soca Queen out of Trinidad and Tobago –Destra Garcia.

First released in December 2016, the accompanying video is slated for a January month-end release.

Coinciding with the video release, is an essay competition, targeting both primary and secondary school students to try their hand on the topic: If you had the power to change one thing in this world, what would it be and why? 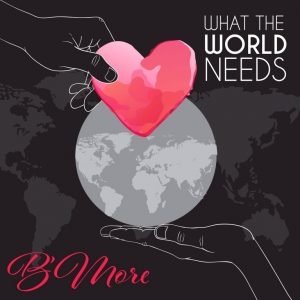 The no less than 100 word- competition began on January 6th with the announcement of the winner on Facebook followed by the prize giving ceremony at the school.

All entries must be submitted to wearegogettas@gmail.com.
The objective is two-fold, promote the video and challenges the young people to think and put their thoughts to paper.
The winner will receive merchandise from B’More’s t-shirt and hat store named Gogettas as well as a round trip for two to St. Thomas, USVI. 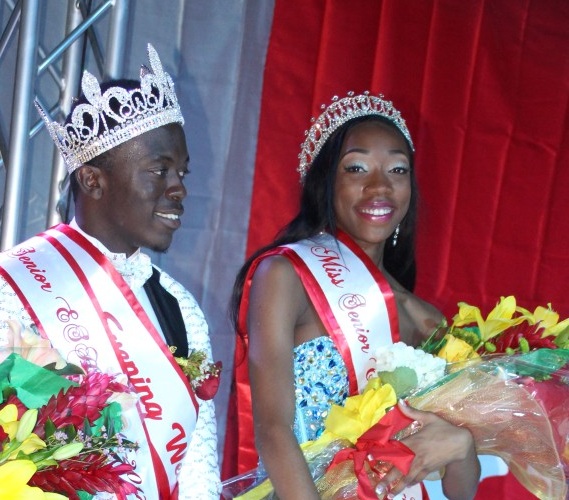