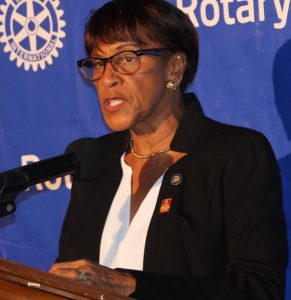 When the 2018/2019 Rotary Club year begins in July 2018, veteran businesswoman Mrs. Delma D. Maduro, who has been part of that international charitable organization for close to 17 years, will be the new 7020 District Governor.

Maduro will be tasked with overseeing thousands of Rotarians, across ten Islands in the north and the north-western Caribbean. She was officially presented to the public last evening at the Ginny Court Yard at The Moorings on Thursday, February 2, 2017, during the launch of the 2019 District Conference that will be held right here in the Virgin Islands for a week.

Over five hundred Rotarians are scheduled to convene in the territory during that time and among activities planned are: training sessions, fellowshipping with one another, celebrating the club’s accomplishments and planning the events for that year.

Anticipating an amazing year
Maduro who expressed her pleasure, privilege, and honour at having been elected to the position, vowed to perform to the best of her abilities. Also of note, the club’s Tortola branch will also be celebrating its 50th anniversary on January 5, 2018, that same year. Using her turn at the microphone, she called on everyone to get on board and support the Rotary Club, via sponsorships and showcase the Virgin Islands in all its splendor to lure them back for a visit.

During the ceremony, several congratulatory wishes were conferred on her, including from His Excellency Governor John S. Duncan OBE and Premier Dr. The Honourable D. Orlando Smith. They also pledged to support her through her tenure as District Governor.

A whopping eighty-three (83) clubs from 10 islands, spanning from The Bahamas, The Cayman Islands, Haiti, Jamaica, St. Maarten, Turks and Caicos, the United States Virgin islands and the British Virgin Islands with over two thousand Rotarians and one hundred clubs containing Rotaracters, Interactors, and Early actors.

Background and achievements
Maduro is the holder of a Bachelor of Arts in Business Administration from the University of the Virgin Islands where she graduated with honours. She had an extensive career for 35 years at the Road Town Wholesale Trading Ltd and retired as the Executive Chairman and Chief Executive Officer. These days the 2018/19 7020 District Governor-elect oversees a luxury villa on Alamanda Estate and is part of the British Virgin Islands Immigration Board and the BVI Tourist Board. 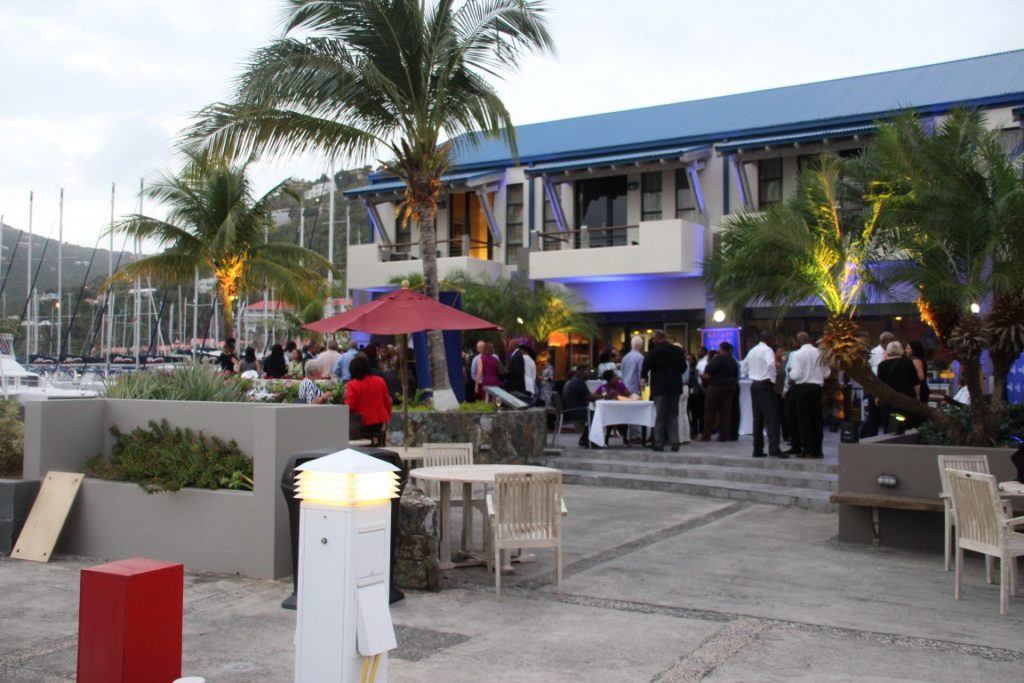 During The Ceremony Several Congratulatory Wishes Were Conferred On Mrs. Maduro 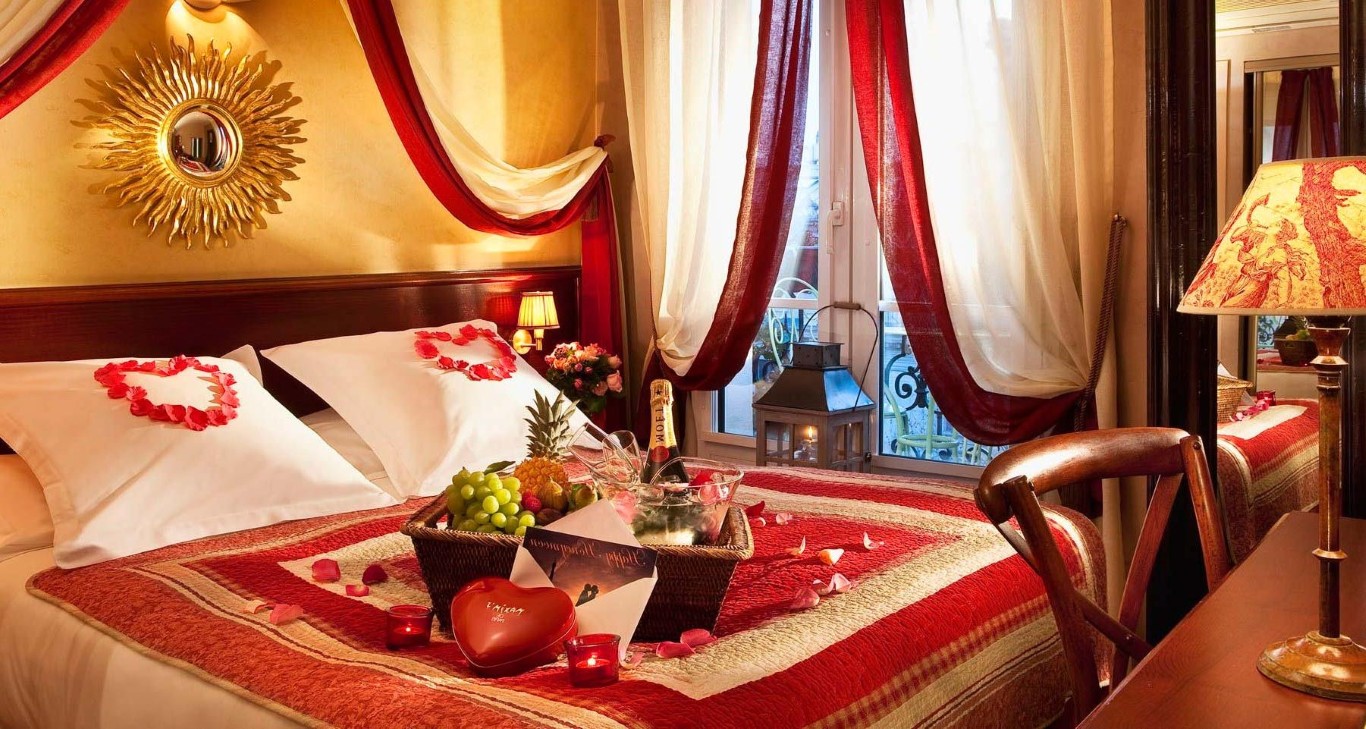