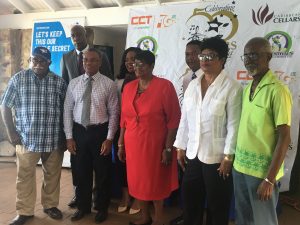 Minister for Education and Culture, Hon. Myron V. Walwyn highlighted that this year’s theme, ‘Showcasing the pioneers of Easter Festivity for Virgin Gorda’s Golden Jubilee’ speaks to the efforts of the committee in paying homage to the founders of the Easter celebration. He explained that the founders which are Mr. Andy Flax, Mr. Rupert Ephraim, Mrs. Rose Gardener, Ms. Bernice Sprauve, the late Mrs. Ivy O’Neal (deceased) and the late Mr. Robinson O’Neal (deceased) are the reason as to why Virgin Gorda’s festival is unique. This year’s festival village will be named after Mrs. Bernice Sprauve as the ‘Bernice Sprauve Festiville’.

The Easter Festival will begin on April 15 to April 17. Activities will kick-off on April 15 with the 21st Annual Fisherman’s Jamboree that will take place at the Mermaid Dockside.

The Food Fair which is being sponsored by the Virgin Gorda Yacht Harbour will begin at 10:00 a.m. There will be a plethora of activities including cooking competitions and local musical entertainment.
The village will officially open on Saturday, April 15 with performances by Sistah Joyce and Hardcore Band out of Virgin Gorda, VIBE out of Tortola, Jah Cure out of Jamaica, Rock City and Stylee Band out of St. Thomas.
March 23, 2017
On April 16, there will be an Easter Egg Hunt spearheaded by the Lion’s Club of Virgin Gorda at the Walters Recreational Park from 2:00 p.m. to 5:00 p.m. The Wet Fete will take place at the St. Thomas Bay Jetty from 1:00 p.m. to 6:00 p.m.
Later in the Festival Village, the Calypso Show will start at 8:00 p.m. with 8 entries vying for the title of Calypso Monarch. The entries are Ale ‘Falco’ Frett, Michel Harrigan, Roland Chico B Veira’, Rueben “King Henry’ Henry, Reynold ‘King Paido’ Phillips, Joyce ‘Sistah Joyce’ Searles, Stephen ‘Ranking Ijah’ Johnson and Shevone ‘Queen Akua’ Findlay. The Calypso Monarch will win a prize of $5,000.

Other village entertainment will include Showtime Band out of Tortola, Queen Shereen out of Virgin Gorda, Hypa 4000 out of St. Vincent and Destra out of Trinidad.

On April 17, the Rise and Shine Tramp will begin at 4 am with a surprise local artists out of the BVI. The Grand Parade will begin at 12noon with several entries both local and from overseas.

Previous Article
Turn your home into the Belle on the block!
Next Article
Garden Festival number one (With Pictures) 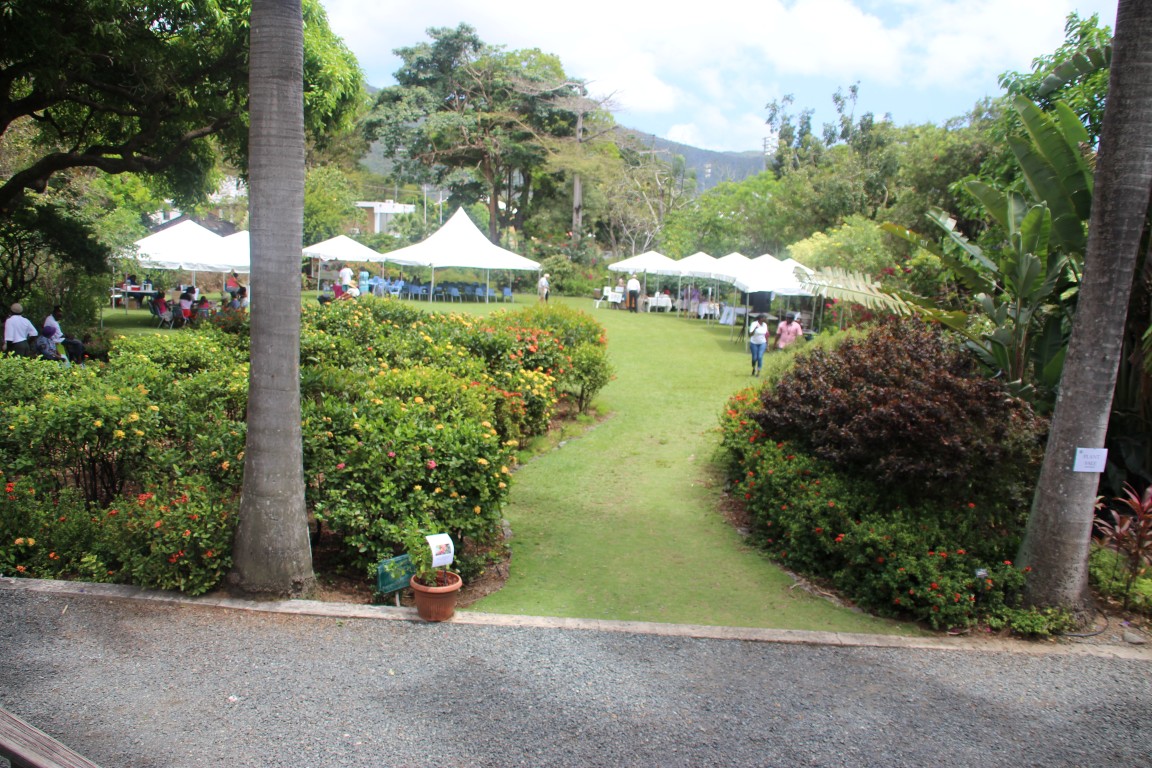