Getting a Taste of Entrepreneurship

After planning for several weeks on just what business venture that they would get into, students of the Smart Mart Tutorial Academy’s Discovery Camp got a taste of being real entrepreneurs.
The Academy’s walls were bursting at the seams with activity as customers from far and near came to its Lower Estate’s location on Wednesday 26th July 2017. On sale were Ice Cream and Snow Cones from the company-Frozen Treats, locally made juices from -Coaster Beverages and Sweet Creations-with their candies.

Jerelyn Callwood, Manager of Smart Mart Tutorial Academy explained that Discovery Camp is one of the seasonal camps that the Academy hosts on an annual basis.
According to her, the older students were given a project to develop a business venture over a three-week time frame. Among its objectives were to improve business ethics, self-development, and social interaction.

The students were divided into three groups and were tasked with designing their own logos, fliers and creating the best possible business environment with the aim of earning the first place and the certificate for the Discovery Camp of the year.

The judging was done by every customer.
Discovery Camp is held every July for four weeks. Some 60 plus students are taking part in the program.

A member of Frozen Treats-Donya Davis explained the reason behind her team’s business venture. “Summer is just hot, so we need something to cool down. So far it has been good, business is going on well.” 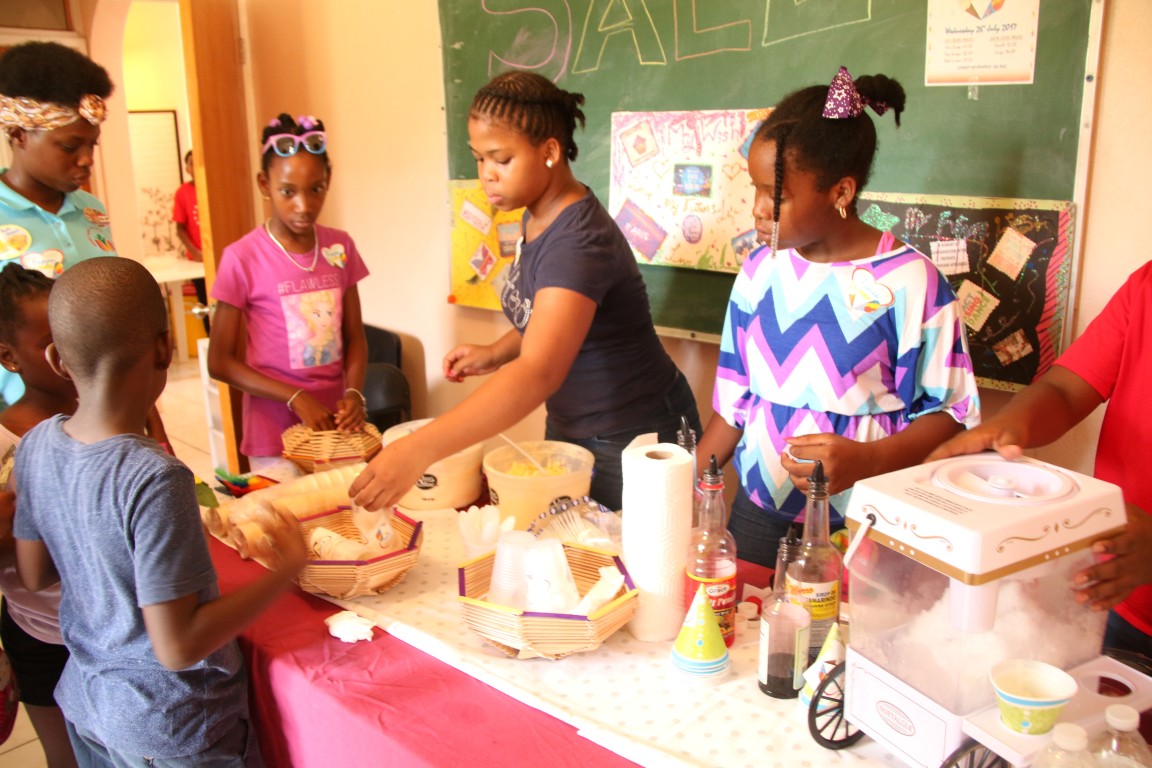 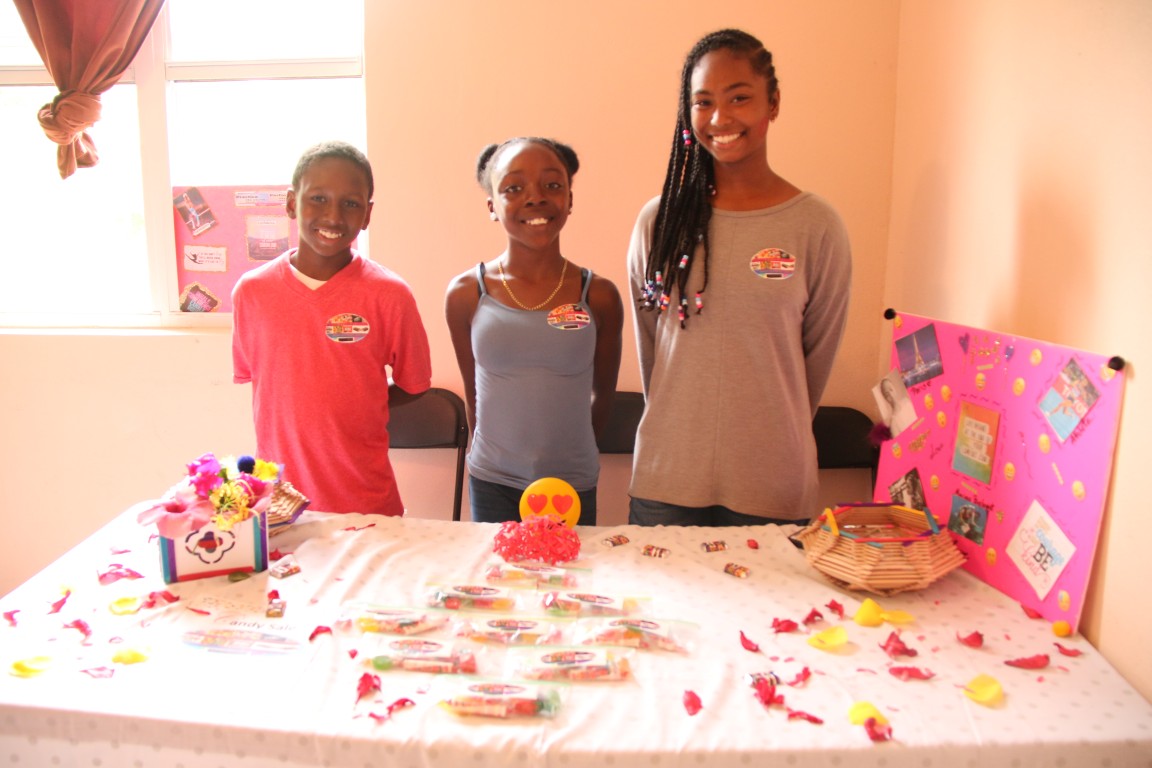 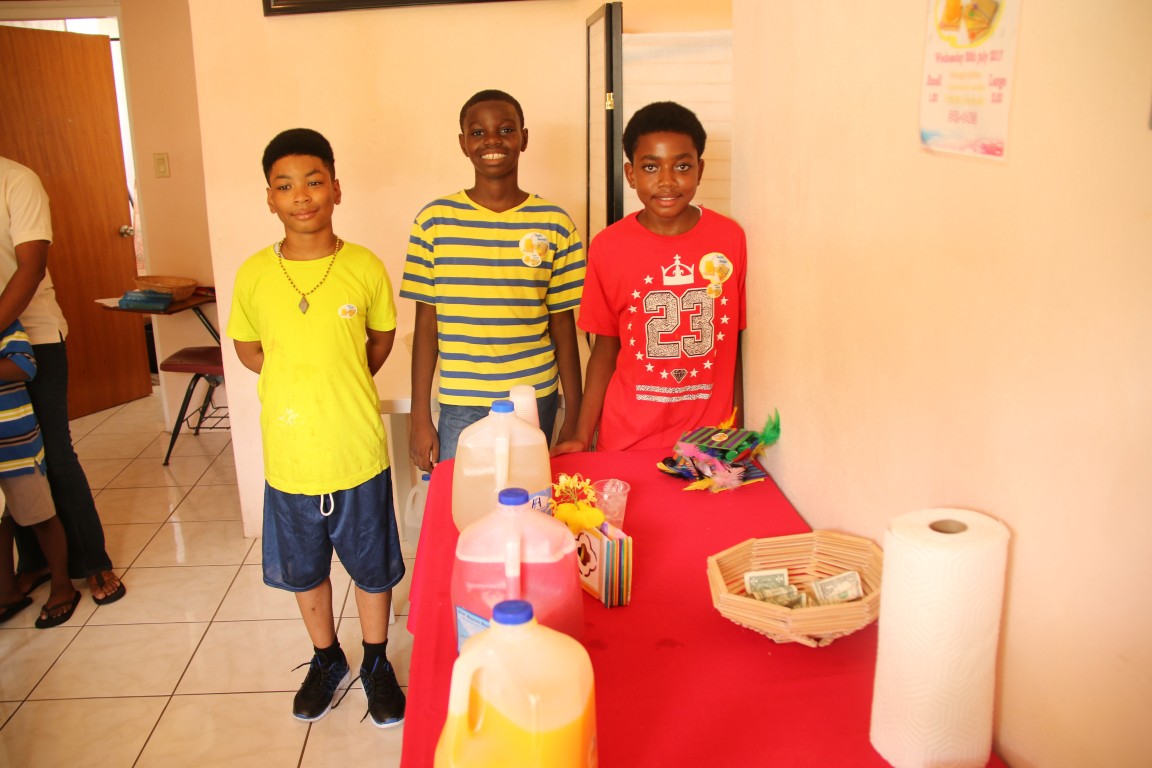 Previous Article
Meet Model: Michael Heverly, the man with the golden mane
Next Article
Buckle up for bad weather ahead! 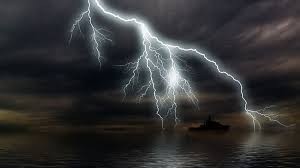