Meet Model: Michael Heverly, the man with the golden mane

The male model who stole the Spotlight with his golden mane at the 9th annual Summer Sizzle BVI! 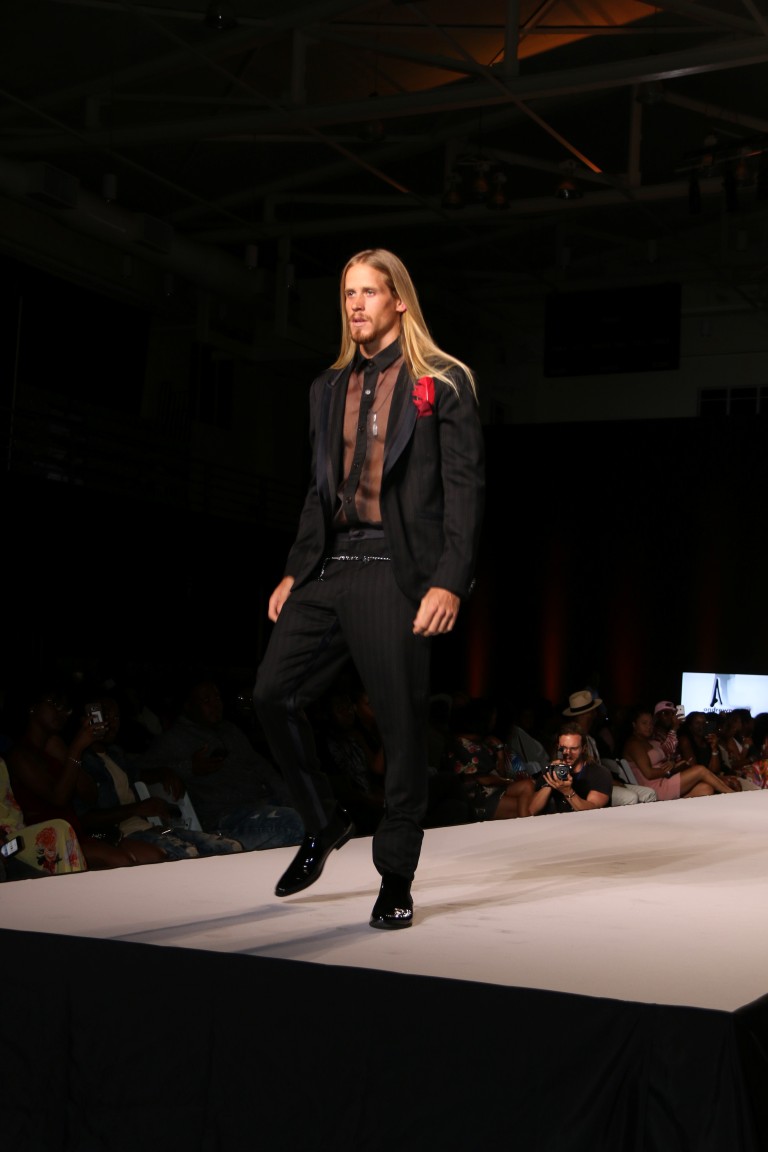 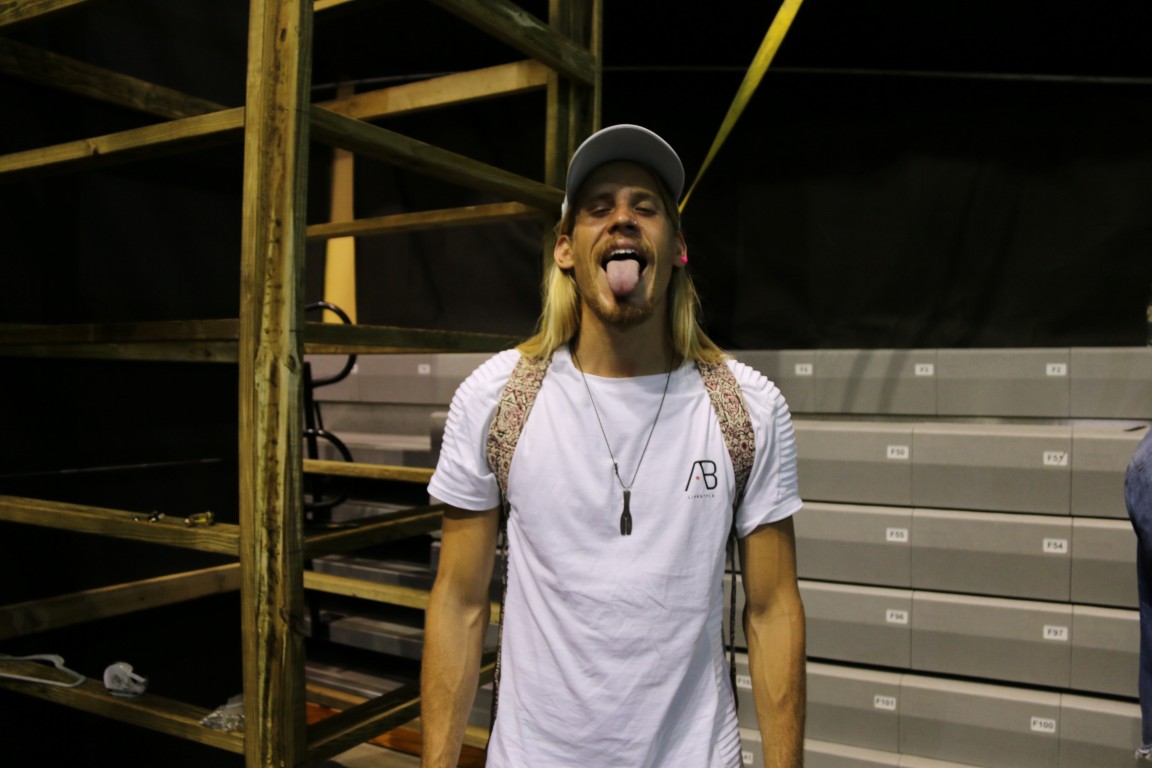 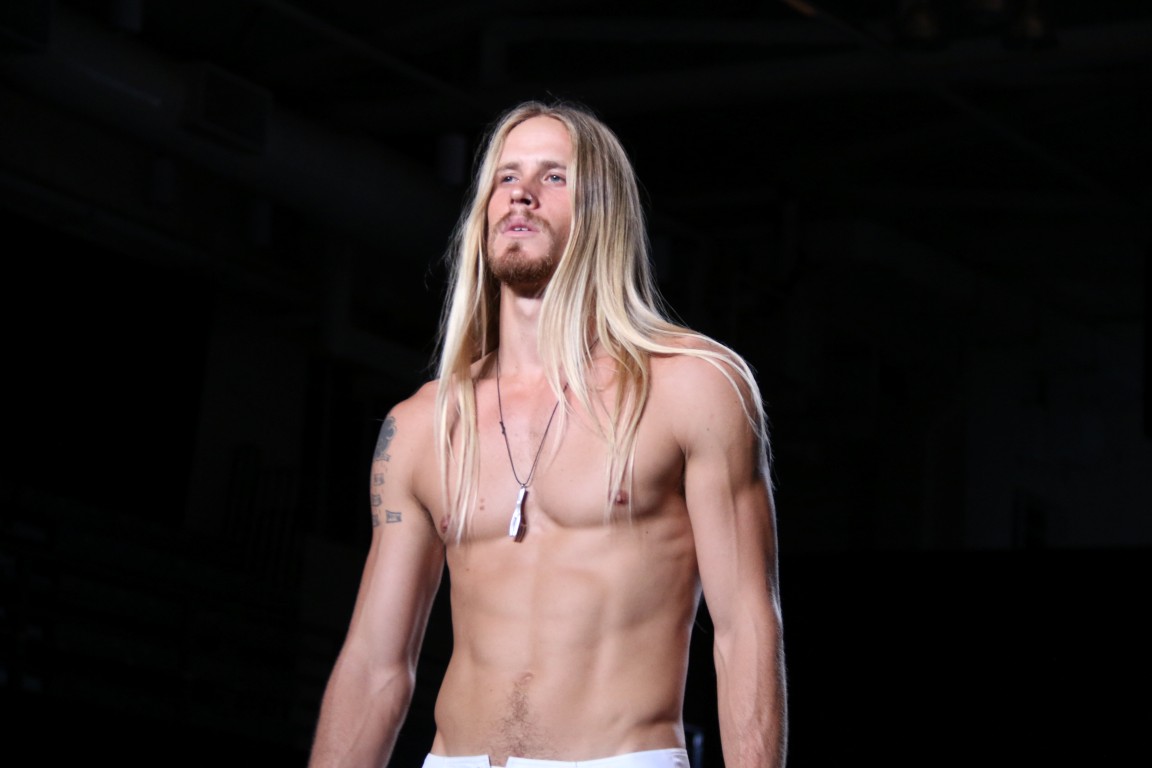 Hobbies: “My biggest passion is bike riding, I am a biker. Back at home,  anywhere from 10 to 20 miles a day. It’s the biggest thing for me; it just frees your mind. I also play a lot of basketball, but I also trying to pursue a lot more acting.”

His reason? “You kind of figure out who you are, your image and what you like. And I did this I was comfortable with it.”

It is his first time in the BVI and this is what he had to say about it. “I love it, I love it! Everyone here is so cool. I mean the vibes, the energy, and this kind of sums up the kind of person that I am.”

He began his modeling career at the age of 18 and moved to New York when he turned 19. He intends to pursue acting in the very near future. Heverly was also a model on America’s Next Top Model. 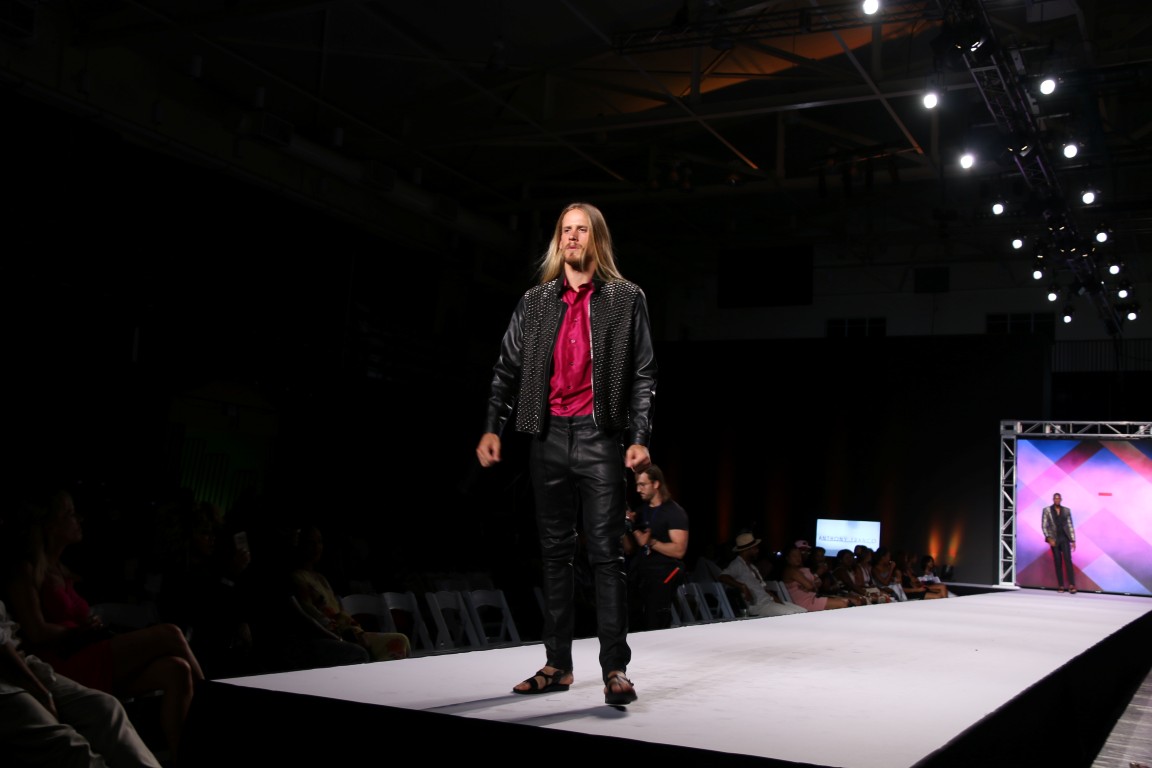 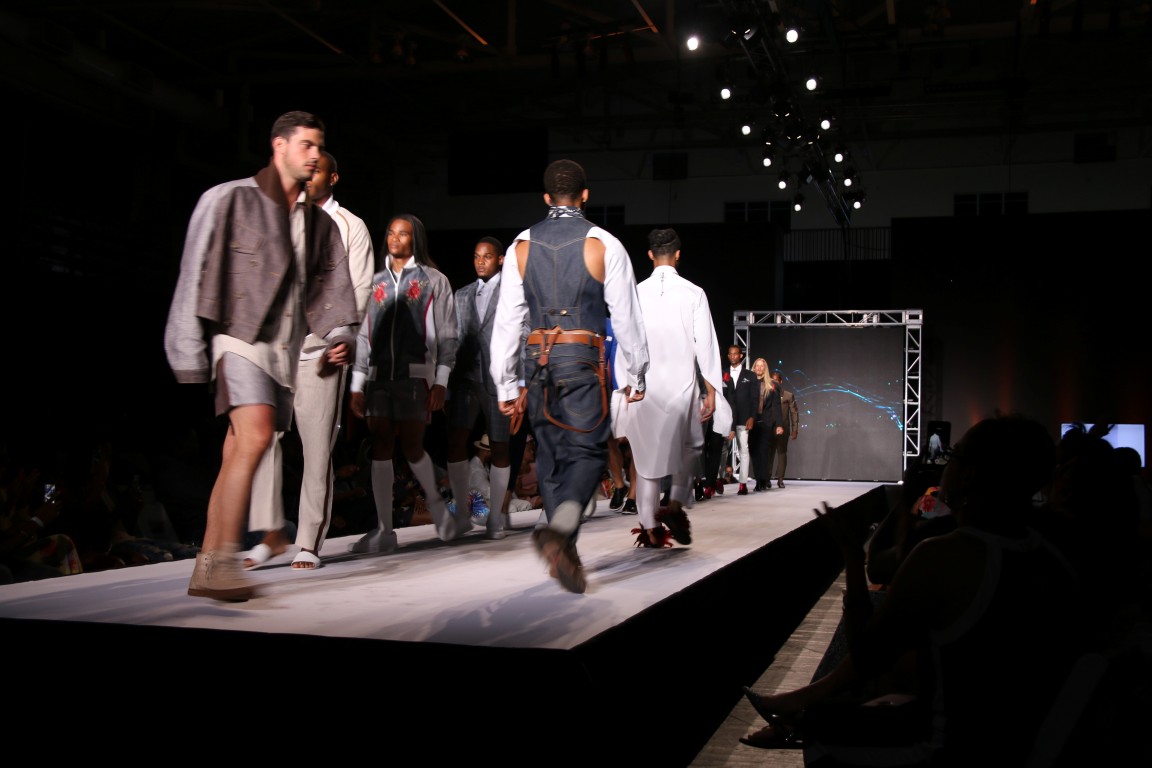 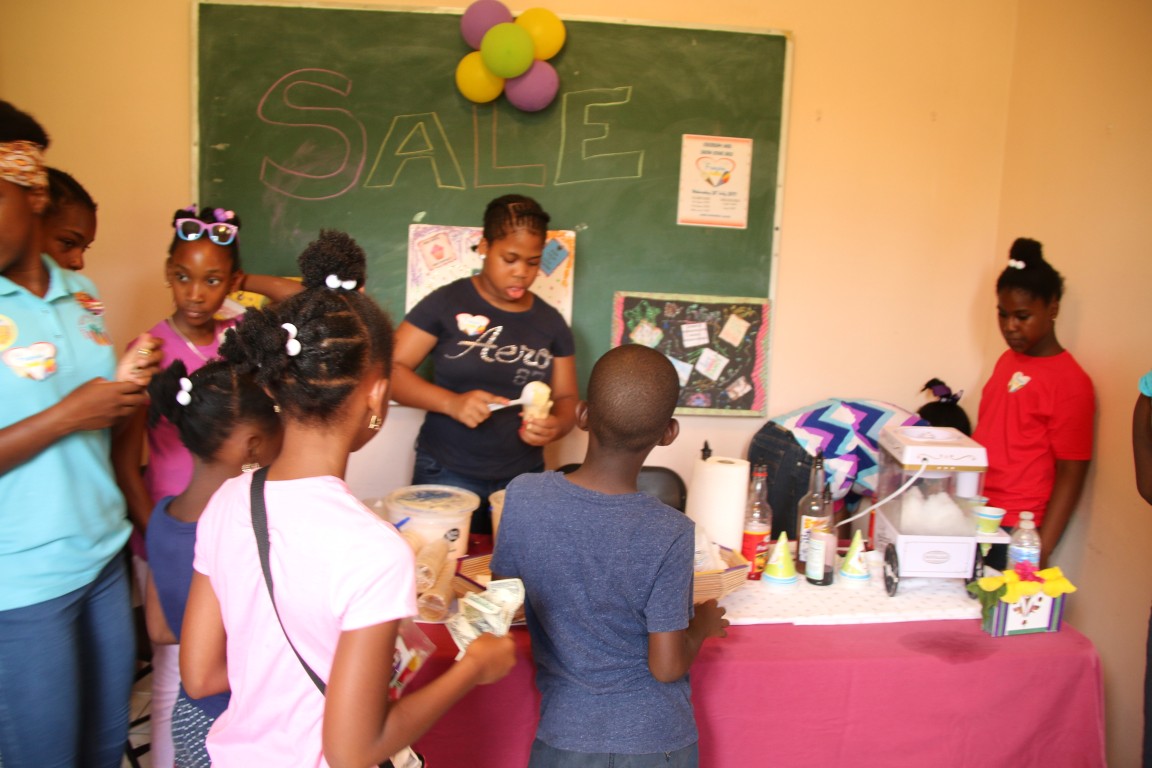