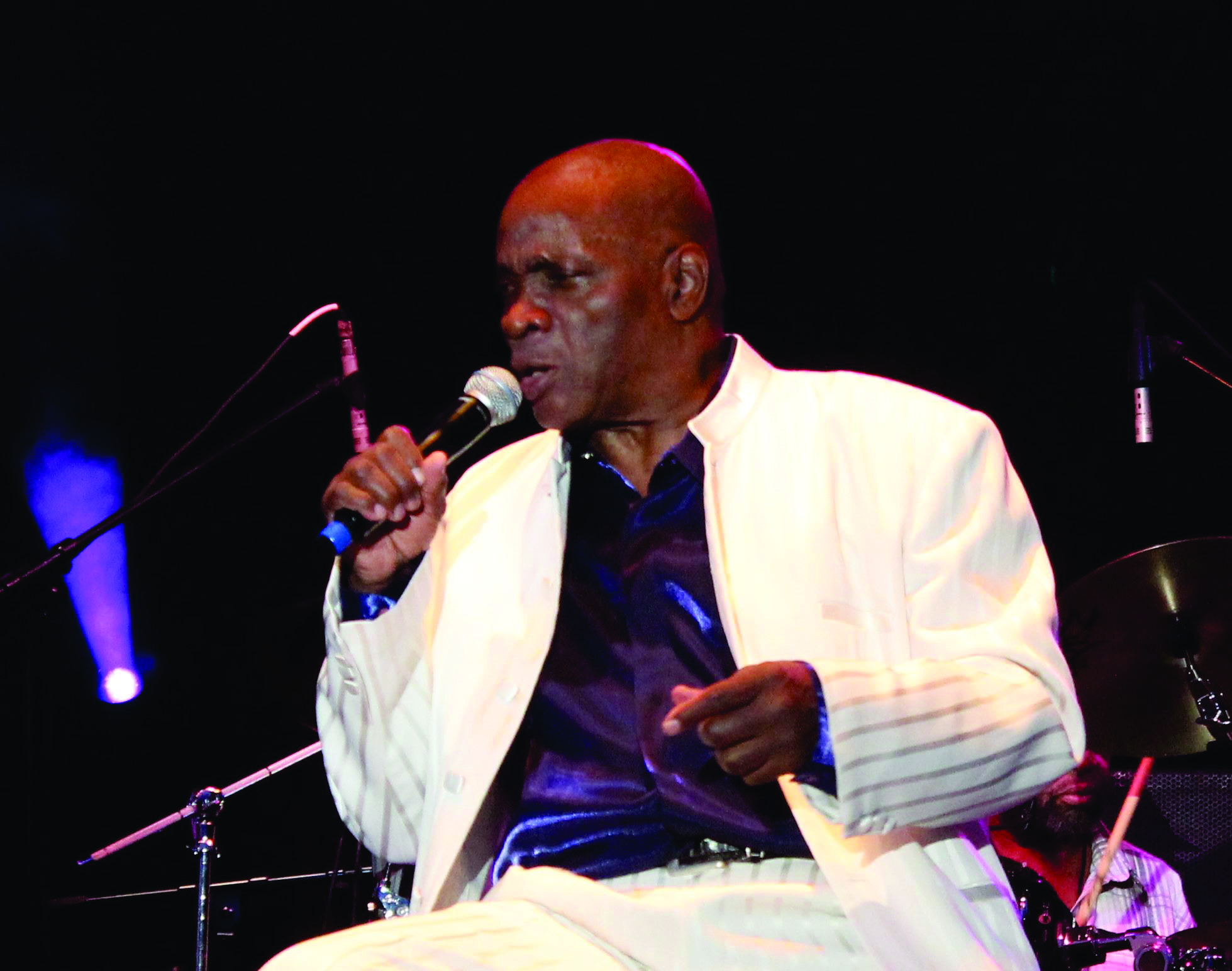 When the rhythm and vide of calypso of the ‘back-a-days’ touches your soul, no matter where you are its hard not to groove and especially when we are of that time and age when the calypsos bring back the memories of our younger years, boi oh boi do we hop around like a dancing sparrow.

Did I just mention ‘Sparrow’ in the same sentence as ‘Calypso’! hum.. thinking about it though, that’s a real combination that brings to mind one of the greatest calypsonians ‘the Mighty Sparrow’. Did you know that he actually got that name because when he started singing as a boy, the older calypsonians at that time were well known for positioning their feet a certain way and remained in that position for almost the entire act.

Sparrow was frisky on stage so they joked at him saying he hopped around the stage while singing like a little sparrow bird. The name little sparrow stock with him throughout his younger years of singing but as he matured the changed the ‘little’ to ‘Mighty’.

Let’s shift gears a bit now to think about a ‘little’ nation being home to a ‘mighty’ company. A company that takes pride in making sure that its shelves are always filled with the finest of wines, spirits and other matching fluids one desires. The fluids that adds the zing to the thing when you are out social and gives you the tingle to bounce around to the lyrics of the good old and contemporary calypso music or just keep your palette moist and your thirst quenched or even on a little ‘aites’.

Now think about the combination of Tico, the number one wine and beverage company in the BVI, as it turns 50, hosting the veteran calypsonian ‘the mighty sparrow’ born Slinger Francisco ORTT CMT OBE, for a massive celebration that cuts across all divides, pulling all ages of persons together in one place for a massive fete – TICOLYPSO.

Believe it or not this fusion will happen indeed come November 16, 2019. TICOLYPSO is one of the ways through which TICO BVI will be saying to the BVI “Thank you for a 50-year welcome” as a premier wine & Spirit Merchants in the BVI. Purveyors of the highest quality wine, spirits, beers, juices, sodas, and waters in the British Virgin Islands since 1969.

In August of 1969, John Morrell arrived with the STONE’S Ginger Wine agency already secured and he was poised to start Tortola Importing COmpany. Prior to moving to the BVI, he secured a location to start his business on Main Street, where life was bustling and businesses flourished and soon after more agencies were secured such as Tanqueray, Johnnie Walker Black, Malibu, ABSOLUT RedBull, Ting, Kahlua, and Goslings just to name a few.

TICOLYPSO though an entertainment event with much fun and frolic, is aimed at giving back to the community it has known as home for the past fifty years. According to Adam Morrell Director of the company while they are keen or raising over $80K USD to donated among several not for profit organisations and charities, the entertainment for the date will be coordinated as such to cater greatly for the more persons in the territory.

“I love string instruments, horns and drums and many of our older folks do too. We will ensure that they too can come out, let’s say from about 6pm enjoy a nice show and be able to return home about 10pm.” Explained Morrell.

In addition to the Mighty Sparrow, the main acts for the event feature cool session brass, BVI 2019 calypso monarch King Paido backed by the best on horns, saxophone, drums and string instruments, as several other internationally recognized act resident in the territory.

“After that first segment we intend to have a little break and all the act will return and do another segment. This way our seniors, underage young people and others who are not the late-night goers can have a good time of entertainment, enjoy the bars and such like and leave if they so desire having had their fill,” Morrell further explained.

The gate proceeds are to be shared among the Family Support Network, the Adina Donovan Home for the elderly and the Sandy Lane centre. On the other side proceeds from the beverage will go towards the BVI little League, the M.A.L.E organisation, C.A.T.S and Kids sailing.

Previous Article
Potter’s by the Sea, the Place to be
Next Article
From Macaroni and Ground Beef to Fillet Mignon