Wash the spinach and put it into a pan over low heat with just the water clinging to its leaves. Cook for five minutes, stirring occasionally. Drain the spinach well, pressing out as much liquid as possible. Melt the butter in a skillet, add the garlic clove and cook, stirring frequently, for a few minutes, until golden brown, then remove and discard the garlic. Add the spinach to the skillet, and cook, stirring occasionally, for five minutes, then remove the skillet from the heat and let cool slightly.

Preheat the oven to 350°F and grease a pie plate with butter. Finely chop the spinach, put it into a bowl, and stir in the ricotta, eggs, and cream. Season with salt and pepper.

Roll out ⅔ of the pastry dough on a lightly floured counter and use it to line the prepared pie plate. Spoon the spinach mixture into the pastry shell. Roll out the remaining dough. Brush the rim of the pastry shell with egg yolk, place the dough on top, and press the edges together to seal. Brush the pie with egg yolk and prick the lid all over with a fork. Put the pie plate on a baking sheet and bake for about 40 minutes, until the pastry has risen and golden brown. Serve warm or cold.

Previous Article
Dr. Charles Wheatley – Nation Builder
Next Article
Transportation has come a long way in the BVI. So should your insurance. 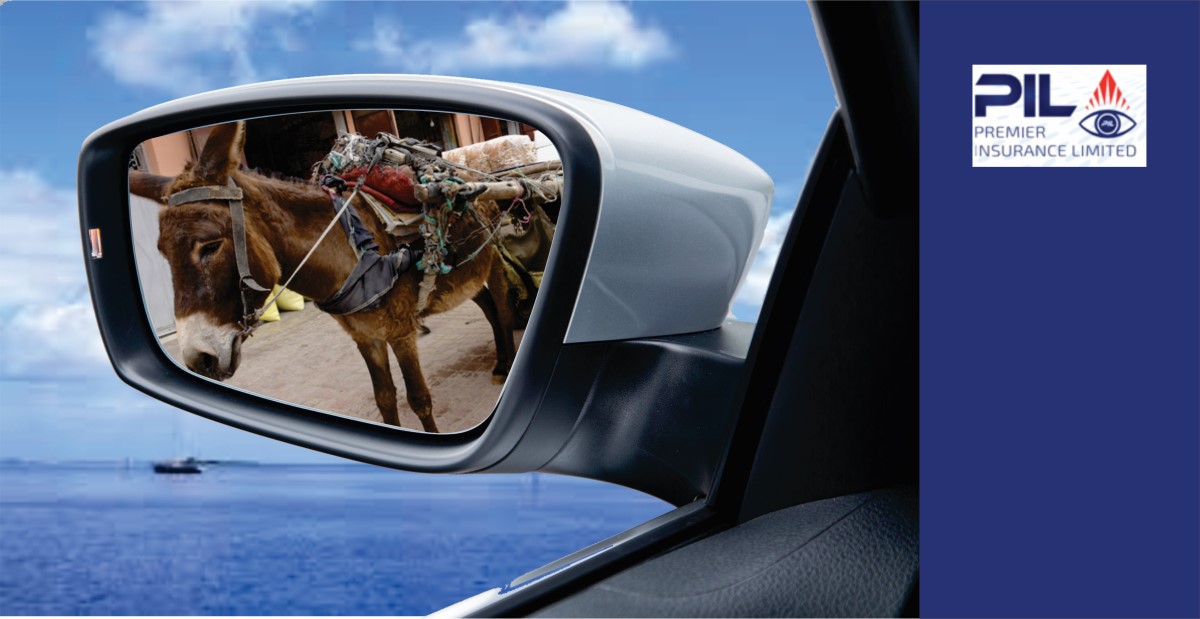 Transportation has come a long way in the BVI. So should your insurance.
Esther Durand July 14, 2016
© 2018 Copyright VI Life & Style Magazine. All Rights reserved. A product of Relyon Marketing Group.
X