Each year for the past 15 years, thousands are lured to the water for one of the most pulsating and highly anticipated maritime events in the Virgin Islands – the Leverick Bay Poker Run. Why? Because it’s a time when friends, families, and fun-seekers from all over the Caribbean and the United States unite for one unforgettable day! It is simply the best event for the boating community in the Virgin Islands.

Poker Run, as the name suggests is a poker game where participants travel to designated islands, collecting cards at each stop. At the end of the day, the best poker hand wins the Grand Prize, the size of the award being based on the total number of entries. First place prize of $8,000 went to Ameka Hydeman of the BVI, second prize of $5,000 to Ramon Martinez of Puerto Rico, and third place prize of $3,000 to Roger Franklyn of St Thomas.

The annual Poker Run began at 11:00 a.m. on Sunday, May 29 with competitors and fun lovers headed to the first stop at Harbour View Marina in East End, then to Scaramouche Restaurant in Sopers Hole both on Tortola. The third stop was at Pirates Bight on Norman Island, the fourth on Virgin Gorda at the Yacht Harbour’s Rendezvous Bar, and ending at Leverick Bay Marina in North Sound, Virgin Gorda.

Participants vying for the attractive cash prizes had to register their vessels by purchasing at least one hand (wristband) valued at $250 per boat, which also allowed the vessel to gain access to the entrance of each stop, where a card was taken. Along with the wristband, competitors also received a raffle ticket to increase their chance of winning other prizes. There were 141 hands played. The game ended with participants returning to Leverick Bay to collect the wild card to complete their hand. 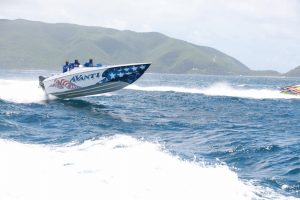 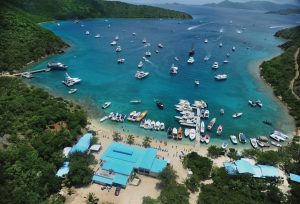 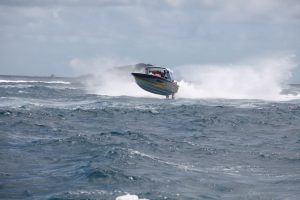 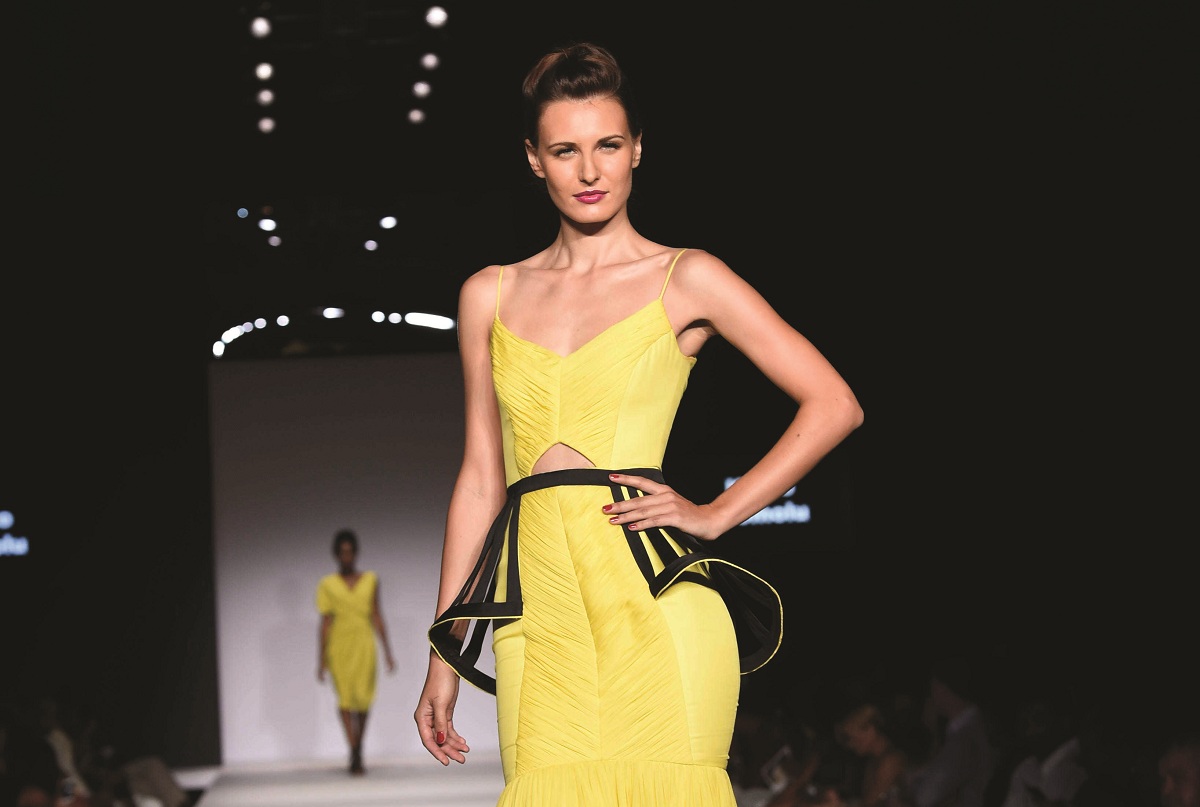