Every year, the beautiful Cane Garden Bay on the island of Tortola lures many beach party lovers and this year is no different. Five Star Promotions chose the party house of Myett’s where the beat goes on, to host the second annual Mardi Gras beach party, and this event, singlehandedly defines a real beach party Virgin Islands style.

There were patrons from all over the Caribbean, United States and further afield, united by the pulsating sounds of music as they  danced to reggae, hip hop, soca and dancehall tunes all through the night,  their feet covered in the white sand. Local artistes such as Figga, Shine-I, Ritical, Tino and Vibe band provided musical entertainment, creating a musical frenzy in the crowd  from 11:00 p.m. to 3:00 a.m.

But, at 3 am, “Yawoooo” was all the crowd heard and needed to go wild for the Unruly Boss himself: Andre “Popcaan” Sutherland from Jamaica, who was the headliner. He was also last year’s headline act.

Belting out hits after hits, like Only man she want, Party-shot, Dream, Popcaan provided fans with an energetic performance that lasted for close to an hour and a half. His lively performance belied the fact that the Jamaican star had been travelling for days, and had to face flight delays and cancellations, then finally brought to the BVI via a chartered aircraft for the show.

Even when torrents of rain came down in the early morning Popcaan didn’t stop his performance and his fans stayed right there with him.

The event was organised by Five-star Promotions and according to the Chief Executive Officer and Promoter Steve Parillon, judging from the crowd’s response and feedback, the event was a great one.

He too was impressed by the star’s performance. “I don’t know how many artistes would stay with fans and perform in the hard pouring rain after going through all of those things, I really give him a lot of respect,” Parillon remarked.

With Popcaan’s remarkable performance, expectations are high that next year’s event will be similarly entertaining. The Mardi Gras Beach Party was born out of a need to fill the void that was left in the entertainment sphere when the BVI Music Fest was placed on hold. 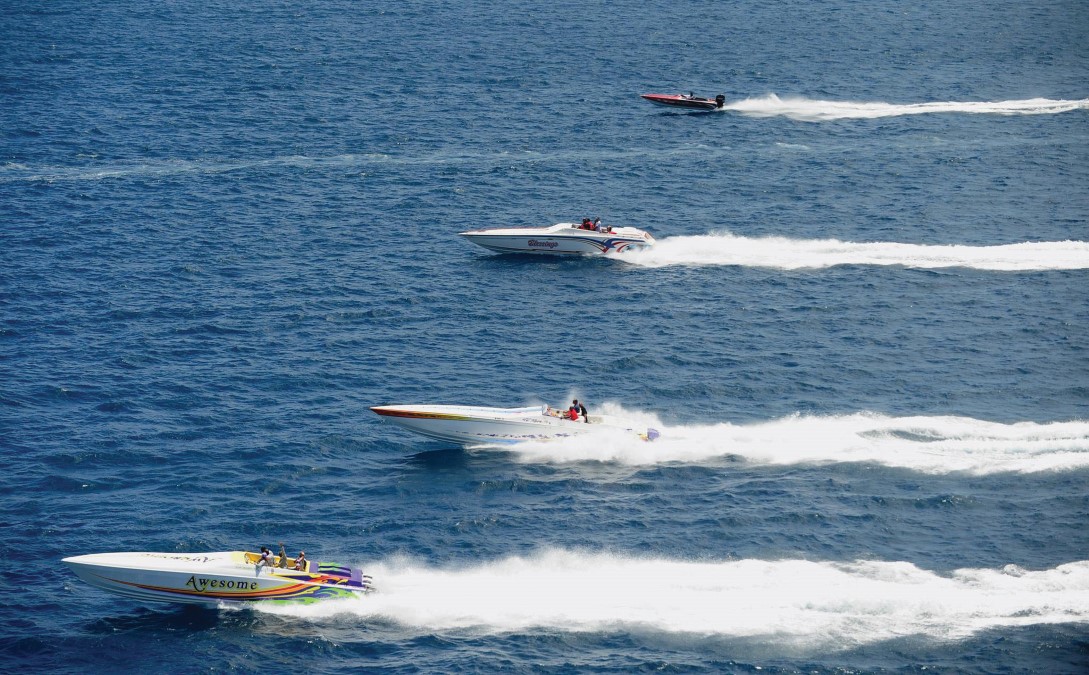