Mr. Elliot Walwyn Brewley’s name is synonymous with softball in the Virgin Islands simply because he has dedicated many, many years of his life to the sport.

Now a retired auditor at 75, Brewley’s involvement in the sport began from a young boy when he played with coconut bats and balls made from young coconuts, breadfruits, rag balls, and sponge balls. He fell in love with the sport to the point that he along with some of his friends founded the Panthers softball team during their years at the Virgin Islands Secondary School, now the Elmore Stoutt High School.

Brewley ‘s expertise as a softball player was utilized and further honed on many teams including the Tigers of Road Town and the Blue Wings of Baughers Bay and it was during his time with the Blue Wings, that he was approached to lend his support to scoring the game, a task that he knew nothing of and was quite reluctant to sign up for, however, he gave it a chance.

He gave it more than a chance for when he took the scorer’s book, his days as a player was officially over. He moved to the scoring booth, next to the commentator, another addition to his repertoire. The softball giant recalls that the announcer in him came out when he began announcing scores via the microphone which persons enjoyed.

His services as a scorer were in great demand, as he had to eventually provide scores and statistics for the entire league. Eventually, Brewley became a member of the BVI Amateur Softball Association where he served as Public Relations Officer, Vice President, and President over a period of 20 years.

During the major part of those years, he was also a father, husband, a full-time auditor, and politician.

From 1983 to 1986 he was the Minister of Communication and Works under the reign of the United Party. His employment history spanned from working in the Treasury and Customs Department, Little Dix Bay Hotel as well as at ZBVI as the General Manager.

On July 15th, 2016, the softball field in Road Town was named in Brewley’s honour, who was deemed an integral force in the development of the sport in the territory. It is now officially the E. Walwyn Brewley Softball Field.

“I was not looking for it, I wouldn’t say I was looking for it, what I was doing in softball was like a labour of love. I loved the sport and I would have done anything for the sport, I did it for the sport and the youngsters,” he said of the accolade. But he laments that the sport is dying and it is sad to see it this way after all the hard work put into it, however it is up to the Government to take it on themselves and give it that boost to put the sport forward, which he would love to see integrated in the school system. 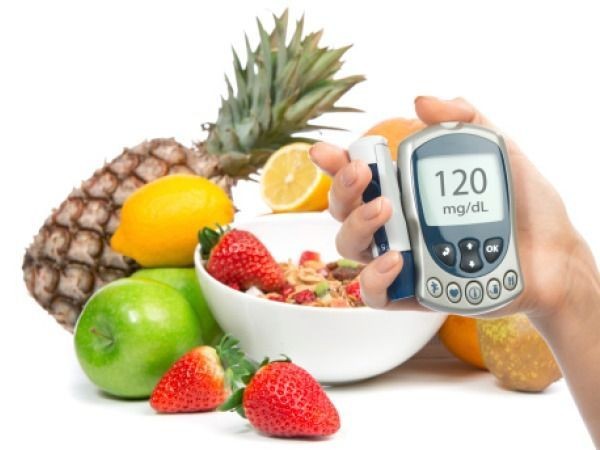