Nine months after a tropical storm named Erika, torn the nature isle of the Caribbean-Dominica apart and setting that island back some 20 years, the spotlight has been moved to bigger and more current news. But, as the season for hurricane begins, the memory comes back in sharp focus at least in the region and right at home in the Virgin Islands.

Addressing the nation in a televised message the Governor for the Virgin Islands John S. Duncan reminded the territory of the famous tropical storm and its significant damage it caused to the neighboring island after it dumped 15 inches of rain, causing major landslides, flooding’s, over 30 deaths, multiple millions in infrastructural damage, the relocation of two communities among others. His Excellency called on all residents, visitors and citizens to be “hurricane smart,” by taking precautionary measures to reduce the level of destruction that can be caused. Being Hurricane smart includes, preparing emergency kits for the family, ensuring that there is an evacuation plan in place for families and business, stocking up on supplies such as batteries, canned foods, flashlights and medications immediately, moving to higher, safer ground if necessary, making contact with the vulnerable in our communities to ensure their safety during that time.

While the past few hurricane seasons for the territory has been low key, he urged all to refrain from being complacent!

The season began on June 1st and will end on November 30th; predictions are that the season will most likely be near normal, meaning that there is a 70 percent likelihood of 10 to 16 named storms out of which four to eight could become hurricanes, including one to four major hurricanes. At the same time, while a near-normal season is most likely with a 45 percent chance, the forecasters have noted that there is also a 30 percent chance of an above-normal season and a 25 percent chance of a below-normal season. Other predictions are that this season could be more active than last year and could be the most active since 2012.

Meanwhile, the Premier of the Territory H.E Dr. D. Orlando Smith called on the all including the public and private sector to see the importance of having a business continuity management plan as part of the proactive process to strengthen the resilience of their organizations. To those who do not have a business continuity plan, they were encouraged to consider its relevance and sign up for the August 15th to 19th Effective Business Continuity Management workshop at the H.L Stoutt Community College. 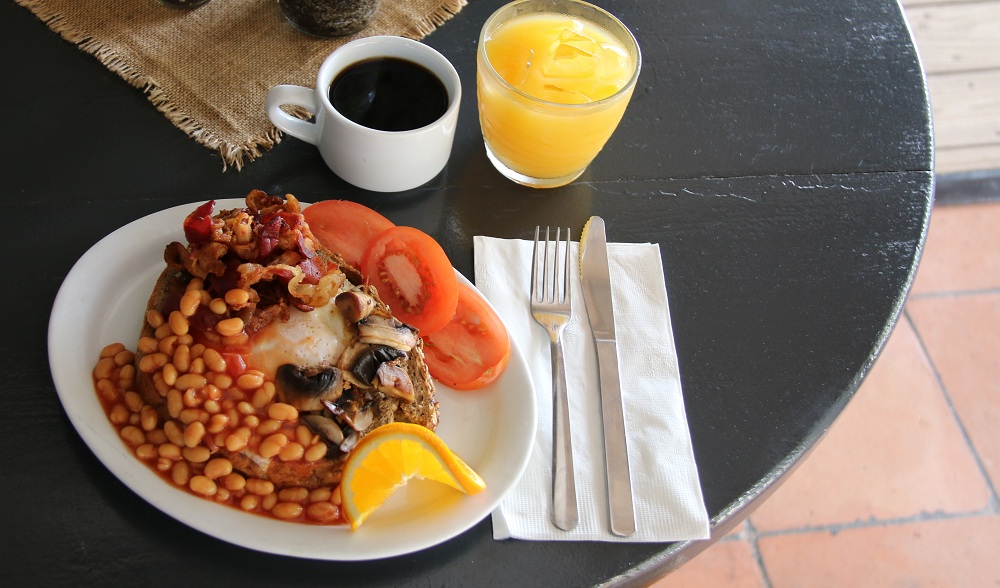