Jeremy Wright was an iconic figure throughout the BVI, especially Trellis Bay. He arrived in Tortola in 1981 after sailing through the islands in the late seventies and falling in love, with this particular slice of paradise.

When Jeremy moved to the islands, he would spend most of his spare time at Trellis Bay, with the then owner of what became Boardsailing BVI, David Ross. When David sold the company to John Phillips, Jeremy moved from Road Town to the east of the island and started working for him, teaching windsurfing.

In 1988, Jeremy, with some help from his father, bought the company.

Already well-known and loved in the area,  Jeremy truly became part of the Trellis Bay family along with the then owners of other iconic Trellis Bay businesses such as, Tony and Jackie Snell of the Last Resort, Chris and Mary Anne of the Beef Island Guest House and Annouk the Jeweller.

As the cyber world became more prevalent in our daily lives and email and computer access became something we all ‘needed’, even whilst on vacation, Jeremy saw the niche for providing internet access to guests staying at the bay or visiting on their yachts. Computers were added to the centre and the Cyber Café was born.  Seeing the opportunity to provide visitors with something to eat and drink, Jeremy created the Trellis Kitchen and he fast became famous for his hospitality, his character and of course his awesome sandwich. The Trellis Kitchen became the unofficial airport departure lounge, with its laid back atmosphere, cool drinks and good food. What better way to wait for that possibly delayed flight!

Trellis Bay and the Cyber Café were put firmly on the world map when Jeremy and his neighbour Aragorn decide to create a family friendly full moon party. Today, every full moon, hundreds of people from all over the world flood to the bay to enjoy the music, the food and the party.

In 2014, Jeremy sadly passed away and a huge hole was left in Trellis Bay with the local community, people throughout the BVI and across the globe, feeling the loss of such a well-known and much loved character. It is with a happy heart that the BVI welcomes the re-opening of ‘Jeremy’s Kitchen’.  Freshly painted and refurbished Jeremy’s family, his brother Alexander, his long-time friend Sayula and of course head of kitchen team, Sylvia Binns continue Jeremy’s vision and more importantly his awesome sandwich!

Jeremy’s Kitchen is open everyday except Wednesdays, from breakfast at 7:00 a.m. through to dinner. So next time you’re thinking of where to eat remember that as well as good food there are warm and friendly smiles awaiting you at Jeremy’s Kitchen. 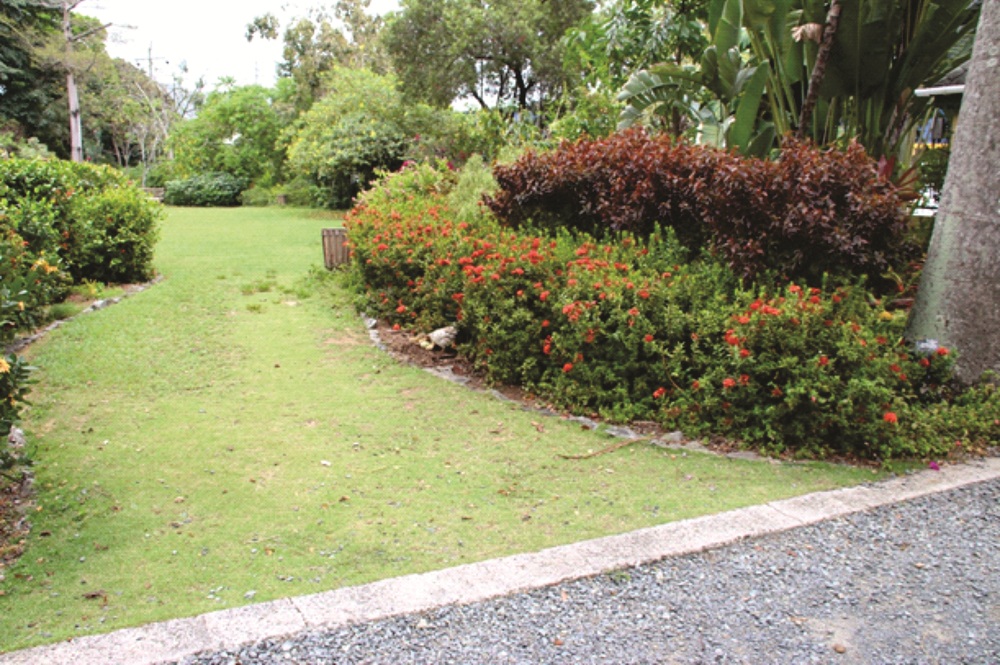