Invigorate your mood and let your senses take flight! 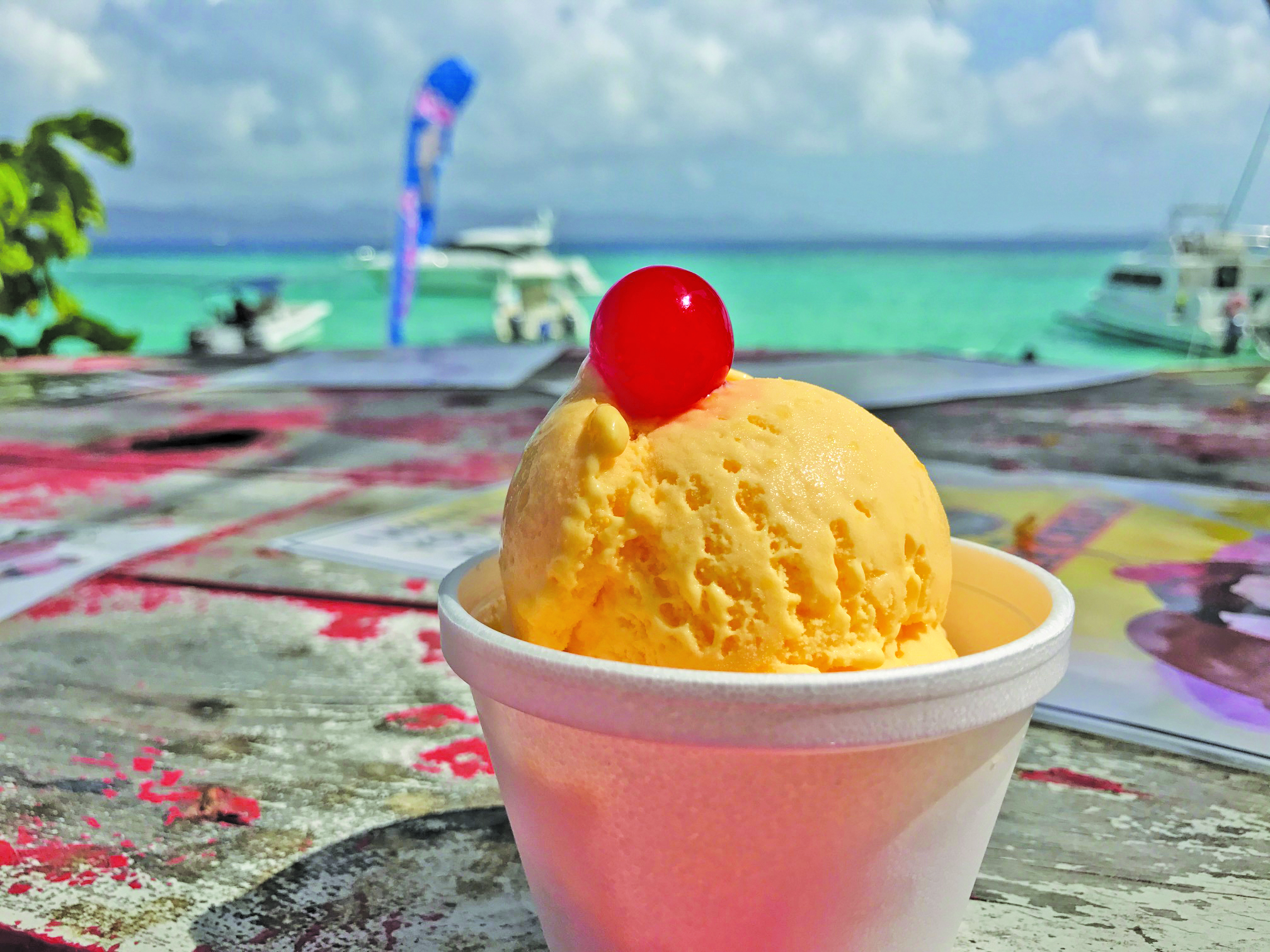 There is something deliciously luxurious and artistically exhilarating about being able to feel a burst of tropical fruits or to be in a near tipsy state, with just the tip of one’s tongue. Luxury comes in many shapes and forms, and in the British Virgin Islands, it also comes in cold doses in a variety of flavours, whipped to perfection from Man Jack Creamery.

This dessert company has been responsible for enticing the palette of thousands who live in or visit the islands for close to three years now. “Man Jack is a colloquial expression meaning every man, so this is ice cream for everybody. It is locally made mostly with local ingredients,” said owner and manufacturer Hezekiah Maddox, who has been traveling far and wide to expand his knowledge base to ensure a world class product is delivered every time.

The concept of Man Jack Creamery was conceived along with his late brother Glen Shariff Maddox, who first began with a mobile truck selling ice cream. However, he faced difficulties in getting the various products on time. As a result, it was decided that they would manufacture their own brand, and, as it has been often said, the rest is history. “Since he (Glen Shariff Maddox) passed, I continued to honour his vision and subsequently I bought the ice cream machine and I began making ice cream,” Mr. Maddox said. “We have made great strides in that short space of time.”
In the very near future, two more locations will be opened on the main island of Tortola, to add to their sole location on the party hub famous island of Jost Van Dyke. The first one will be at the Sir Olva Georges Plaza in Road Town, and the other will be at another favorite beach spot – Cane Garden Bay. The Cane Garden Bay branch will serve as their main branch and production facility. Man Jack Creamery lovers can look forward to having this cold luxury at their doorsteps soon, as the mobile truck which was used as a Road Town location, will once again hit the road. The truck sells Man Jack Creamery Ice Cream and Ice. 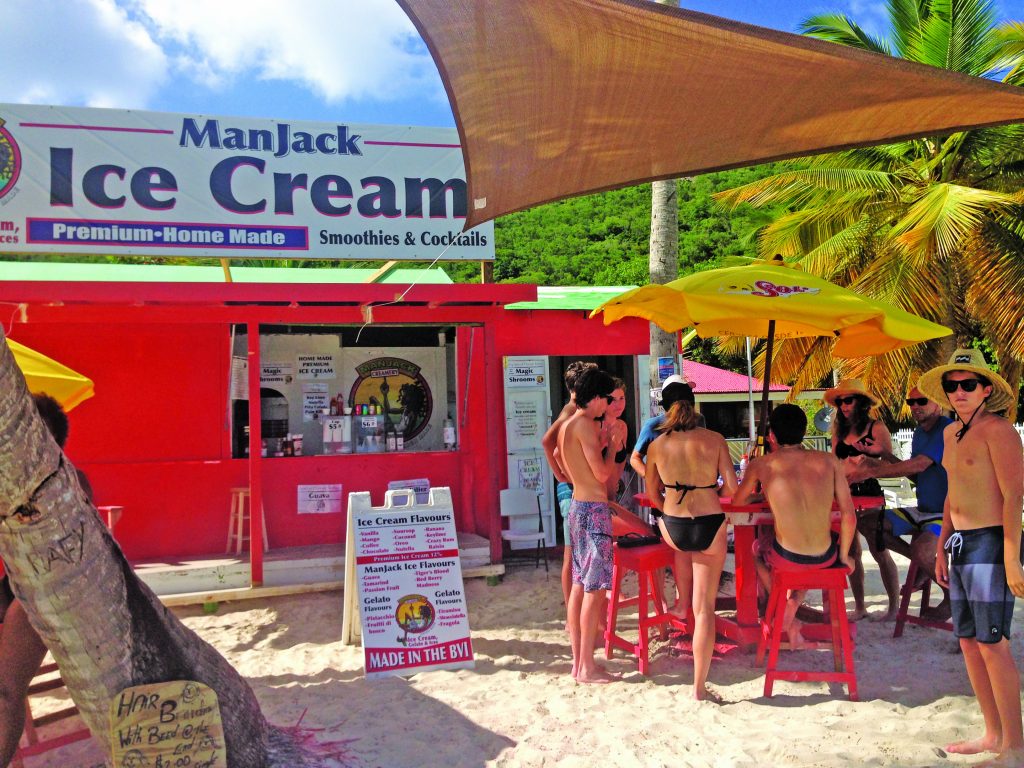 “We think we have a unique product, it’s a process of love. I enjoy making the ice cream especially experimenting and doing new and unique things. And then it’s hearing people, watching people eat the ice cream, enjoy the ice cream and getting feedback all the time. We get good feedback.”

Every single waffle cone is homemade as well; coming in three flavours- vanilla, old-fashioned, and chocolate. It is prepared fresh every time and has been doing its job in luring customers from near and far.

Luxury in cold doses is found in every scoop of Man Jack Creamery. Ice cream for all mon! 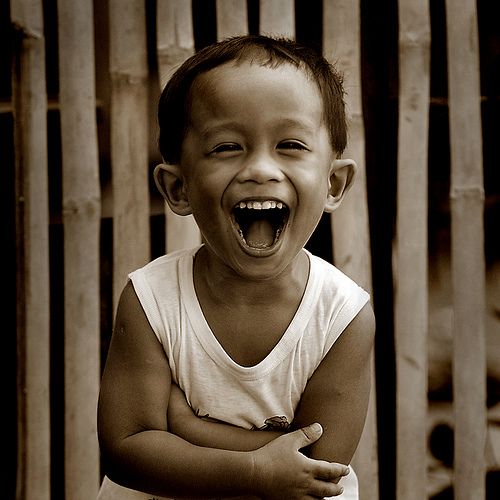