Shaped like a powerful green dinosaur about 30 miles north of Tortola in the Virgin Islands, is the 850-acre island of Guana. Known as a wild and untouched -hideaway luxury resort, the island is home to over 50 species of birds, including three flamingoes, three resident donkeys, and three giant tortoises and for about two years now, the Farm to Table organic program.

The Farm to Table program, as it is called, is an initiative to grow what is consumed with the aim of becoming self-sufficient as the demands of pesticide and fertilizer free food rise. Vernon Daniel, Agricultural Engineer, is the one who currently heads that project. According to the Dominican-born, Cuba trained Agriculturist, while the island has always had an orchard, the organic aspect is a new addition, since nowadays mankind is becoming more sophisticated in their taste and what they eat and their preferences. “A lot of people go towards better tasting foods and that is organically grown food where you have fewer additives, like fertilizer, weedicide and pesticide and that is our method of producing good tasting food on Guana,” Daniel noted. 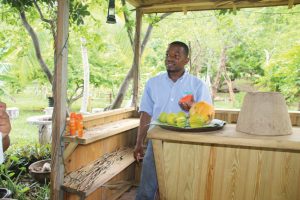 Long before the food gets to the ground at Guana Island, Daniel explained during the tour of the orchard, the land is prepared with compost consisting of seaweed, donkey dung, green and fallen leaves that had been decomposing three months before. The compost is then added to the ground and the plantlets removed from the greenhouse in the center of the garden and planted. Every day, these plants are watered with compost tea that is made with the sargassum weed that was fermented for at least one month.  “It improves the moisture holding capabilities and it also provides nutrients,” he said.

Keeping with the organic theme, insects and pests are controlled with natural deterrents like sour orange peel and Aloe Vera.

The sour orange peel instead of being thrown away in the trash is fermented for a month and the liquid which will be citronella oil is placed in a backpack and used to spray the plants. Thanks to the bitter taste of the Aloe Vera plant, it is another very effective pesticide he said, which is blended with water and allowed to rest for thirty days then applied to the plants.

The nature’s sanctuary provides the “perfect location” to grow food, according to General Manager of Guana Island, Antonia Hornung, since the island’s guests are seeking more and more foods from organic origins. “People love it, it is all about being healthy from the inside out and that’s why it is really going well so far. Most of our guests are well traveled who look for unique spots like Guana and they look for something untouched, wild into nature, seeing iguanas around and flamingoes and they love it.”

While she admitted that the venture is three times more expensive, it is worth it since it adds value to the property.

Next, on their agenda is creating wines from the fruits of the orchard and growing their own chicken for meat and eggs and their own honey. 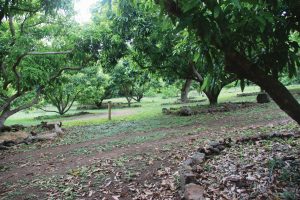 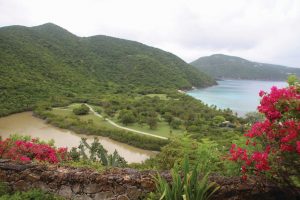 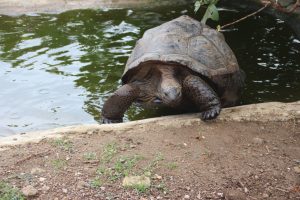 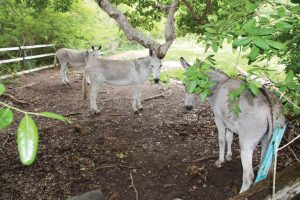 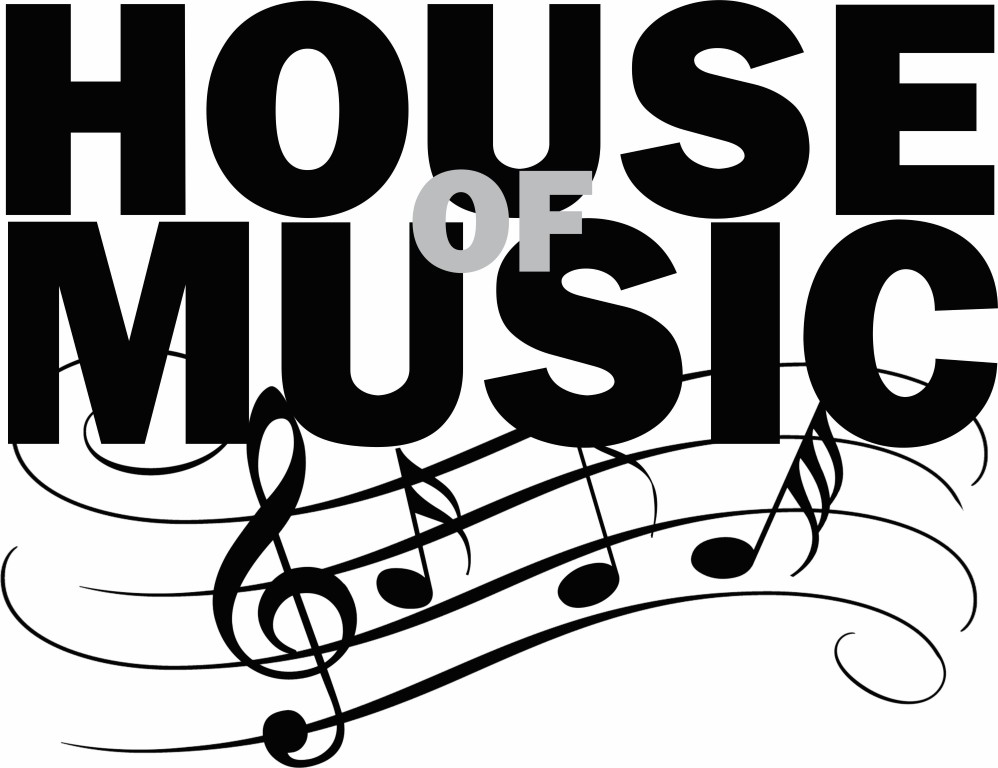