American Poet, Henry Wadsworth Longfellow, was once quoted as saying “Music is the universal language of mankind.” For over 26 years and counting, Alexis Harrigan, through the Harrigan’s Music School, has been teaching thousands of students this universal language. 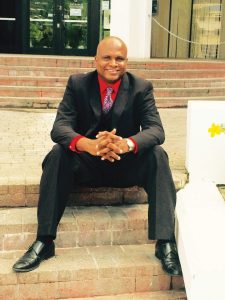 Mr. Alexis Harrigan grew up with music in his ears

Alexis grew up with the sounds of music in his ears, as his entire family were musicians. Hence, his musical skills on the piano begun to be nurtured at the tender age of six under the capable hands of his mother Slossetta Harrigan, and his love for the art only grew as time progressed. As he got older, he knew what he had to do, which was to pass on the knowledge of his passion to the rest of the territory, following his University of the Virgin Islands studies of the Arts for two years.

His first music school was set up in his family’s living room in Greenland, on the eastern part of Tortola, VI, while he worked a full time job in the Government service. Today, while he has moved on to his very own space in the capital, Alexis joked that he has not moved his classes out of his family’s home, rather, along with his mother, the living room is now a class for intermediate to advance learners, and the upstairs of the house, the center for beginners. He started with six young ladies in the first year of operation and then the following year, that number doubled, and then tripled in the third year and has just kept on growing.

Religiously day after day, Alexis would be seen hurrying home from work to be in time to teach his class from 5:00 pm to 8.30 pm. This lasted for a number of years until he retired from the Government service in 2008 and went into the business full time. Two years later, in 2010 he opened his Road Town school to cater to the rest of the island and the growing demand. At present, the Harrigan’s Music School has a fully capable, professional, eight-staff contingent, some of whom he taught himself, who educate children, as young as four and students who fall into the senior citizen’s category.

The school is open Mondays to Thursdays from 3:00 pm to 6:00 pm, on Fridays from 1:00 pm to 5.30 pm and on Saturdays, from 10:00 am- 2:00 pm, with over one hundred students presently enrolled in the program. Students also have the option of becoming certified at the Royal School of Music examinations. What are the benefits to learning the art? Harrigan’s answer was swift and simple- for students, they perform better academically at school, since they have to be disciplined; be able to multi-task and the opportunities in the art is limitless. For the adult learner, there are many opportunities likewise, and it can also be a revenue earner.

Students also get an opportunity to showcase their abilities via a recital at the H. Lavity Stoutt Community College every year in June. 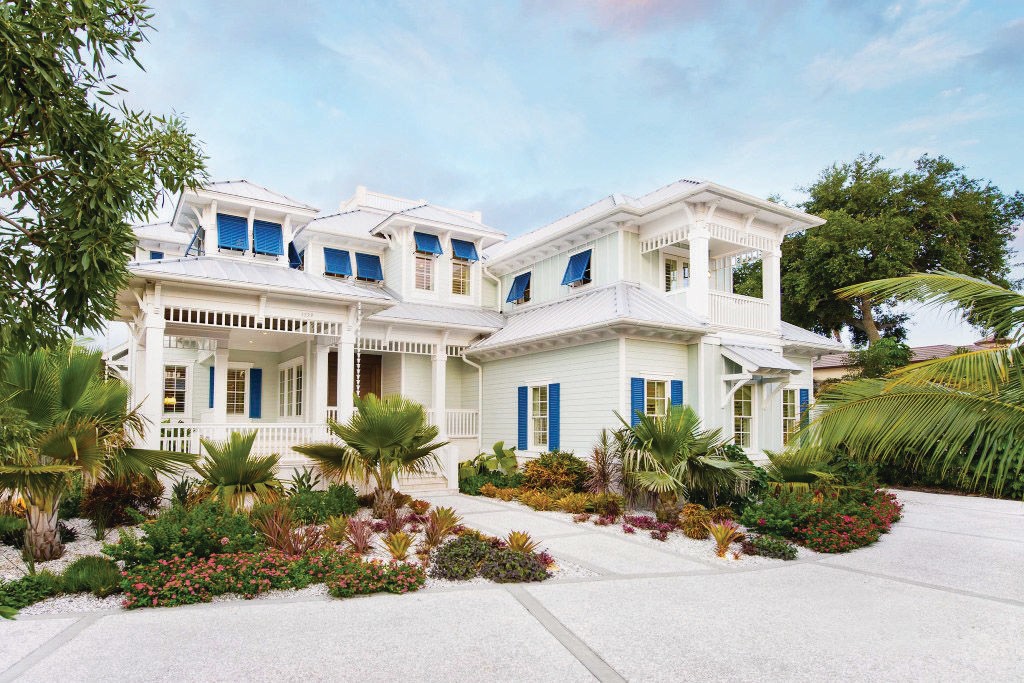