Are flowers suitable to gift him?

Women get all mushy inside when they are gifted with that special floral arrangement any time of the year but particularly on Valentines Day. But will men react the same if we as women turn the tables and gift them with flowers? 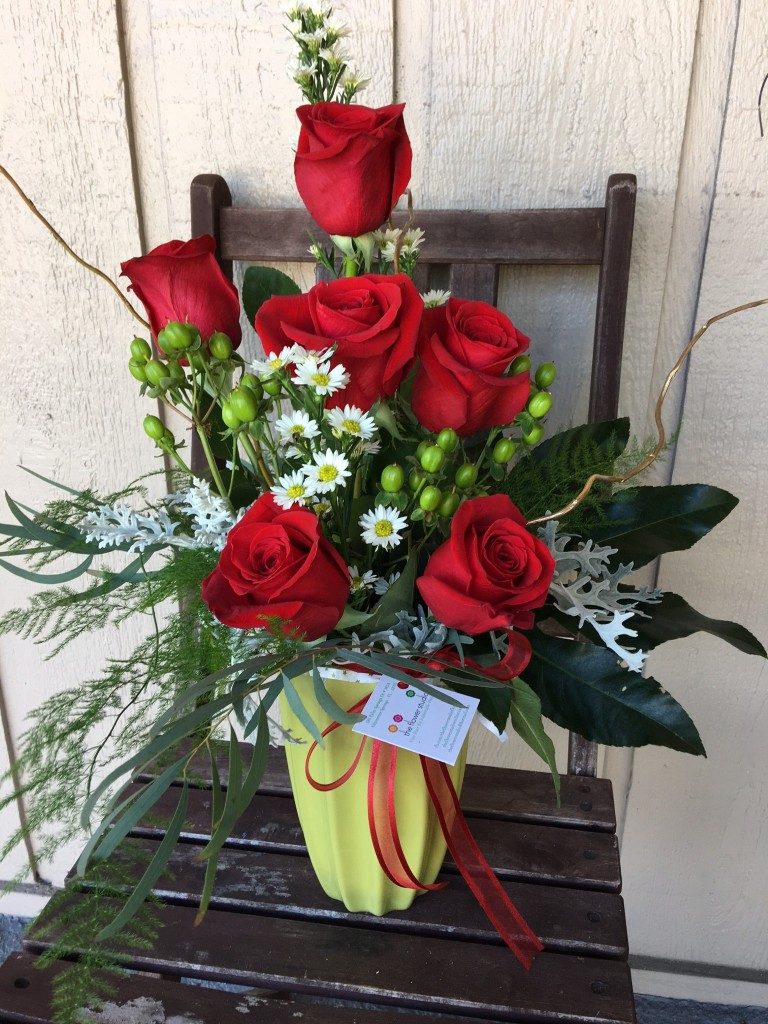 So ladies, would you gift your men with a beautiful arrangement to express how you feel about him?

“I see nothing wrong with it.  Sometimes we tend to be a little selfish and always wanna be on the receiving side of things and try to make it sound like it’s the norm.  Why can’t you spoil your man the same way he breaks back for you? It may not be flowers although some might appreciate the thought though but some men are more macho than others. But how about you send him that voucher for two for Valentine’s Day? I personally think it’s a two-way street,” one woman Felicia said.

“Valentine’s Day is for woman… An extra day in the year for men to appreciate women more. Which should be done every day anyways, but who gonna send him flowers at work? Not me! Hell naahh,”Tricia who had a different perspective said.

“I’ve done it for my guy before, sent it to his job, balloons & teddy bear, the whole works but he’s not a flower person he would rather a fruit basket or a gift basket as opposed to the flowers any day,” a lady named Lucy remarked.

With the ever changing environment that we live in, could the female gender connotations attached to flowers be a thing of the past?

A few years, probably ten years, this would be unheard of since the male ego would more than likely not want to admit that it would be similarly a heartwarming gesture. Times have indeed changed and we see it in the tighter clothing, with brighter colours that men wear that was once labeled as a woman’s colour.They are now into spas for facial and mud baths and manicures and pedicures among others.

These days’ men are more fashionable and are not ashamed to say it or express it. You step into their man cave and it is in most cases more stylish than many women’s, and it is not uncommon to see a touch of flowers in their space, so really, it shouldn’t be too farfetched or insulting to surprise him with an arrangement of his favorite flowers.

A similar question was posed to a few men, asking them how they would feel about receiving a floral arrangement.

“It doesn’t matter, anything is anything,” one guy named Andre responded to our queries. He said he would think that “Somebody loves u honey” since he doesn’t get gifts, adding “something or anything, I would be happy. Men are picky but at the same time we are the ones who are less appreciated.”

“Maybe a plant, if they’re a keen gardener or to represent growth of the relationship, adding that he would not be offended but rather be very grateful. “I personally would just prefer a plant…as it doesn’t die as quickly LOL.”

Another gentleman said he would be pleased. “I would be happy.”

Be open and ask your man about sending him flowers. Meantime, while it may be alright with some, opt for a “masculine” unicolour palette, such as orchid bouquets in white or purple, or robust sunflower bouquets which are often preferred by this gender.

Contemporary floral arrangements are great picks and it is essential to know that certain types of flowers can mean different feelings such as:

If your man has a hobby, use it to add a personal touch and make it more meaningful!

Previous Article
Marvelously Made-up!
Next Article
Turn your home into the Belle on the block! 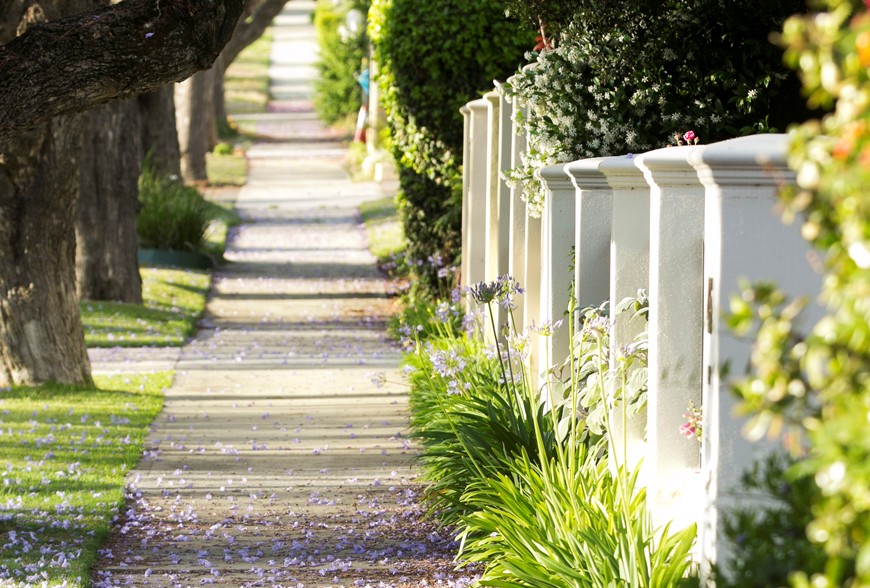