My excitement was evident as I impatiently awaited the ferry that would take me to the island of Virgin Gorda, for my very first Virgin Gorda Easter Festival.

The 15.7 mile-trip from the ferry dock in Road Town Tortola, was uneventful, but the festivity kick started as soon as we arrived.

Loud folk and hip-hop music could be heard from a distance and lured people to the food fair that was located on the island’s main street. Among the many items on display, one could find from freshly prepared meals to beverages, pastries, clothing items, shoes, and jewelry.

Added to this, various young men chose to show off their cars and scooters in the car show a short distance away, which gave patrons a view of the creativity and uniqueness of each car and the music playing capacity of each.

After getting some food and drink, we headed to the Mermaid’s Dockside Bar and Grill a stone throw away for the first leg of the 20th Annual Spanish Town Fisherman’s Jamboree (STFJ) – Wahoo Madness.

Again good food, drink, music, an attention-grabbing fashion show that featured several young ladies in beach, casual and high fashion wear held the crowd captive and they would only break away to see the fishermen bringing in their catch. Every pound of fish was weighed, and tabulated on the large black-board, for the final results of the Jamboree which lasted two days.

The sun was setting on day one in beautiful Virgin Gorda when we left for my beautiful, comfortable accommodation located a short distance away. When I settled down, I barely had time to take my brief beauty rest before it was time to get ready again to attend the official opening of the Franka Pickering Festiville.

Franka Pickering who is an all-rounder that has been involved in many community, private and governmental groups, was this year’s honoree, hence the festiville was named after her. She was given an award and allowed to cut the red ribbon.

As soon as the official part was over, it was time to let loose and dance the night away to tune after tune, as several bands took the stage and musically lit up the usually quiet night that was the home of close to 4,000 residents till the wee hours of the morning.

Day two dawned bright and beautiful and was definitely a day of recovering from all that body movements, at least until about 4 pm, when we headed back to the Mermaid’s Dockside Bar and Grill for the final leg of the Fisherman’s Jamboree.

After watching the day’s catch come in and again weighed and tabulated, we went over to the prize giving ceremony at the Fischer’s Cove Beach Hotel in Spanish Town.

The team of the vessel-Lady Evelyn emerged winners after capturing the first and second prize for the heaviest wahoo, the heaviest overall wahoo and the heaviest other catch in the two-day competition.

The team also walked away with several thousands of dollars and trophies that could fill the back seat of a car.

The vessel’s captain Dr. Hubert O’ Neal received $10,000 from the Captain Poll and said that he would be donating some of the funds to the Virgin Gorda Senior Citizens Home for the purpose of getting new furniture.

Following the prize giving ceremony, we again returned to the Franka Pickering Festiville for the 2016 Virgin Gorda Festival Calypso Monarch, where five calypsonians took to the stage and made a go at the crown. Some of the songs were very humorous and had the crowd dancing to the tune, however when the judges retired for the evening, Roland “Chico B” Veira, 40, of St. Vincent and the Grenadines walked away with the crown, several trophies and the grand cash prize of $4,000.

When the completion was over, several local bands entertained the huge crowd until the early morning and we reluctantly we left the park at 3.30 am.

When I hit the comfortable satin sheets of the double bed, I was dead to the world until hours later and yes I missed the day break jump up called J’ouvert. but from all accounts, it was a real treat to the mammoth crowd of those who turned out dressed in all manner of outfits, which made me promise myself not to miss it next time.

Day three was another slow-paced day, as I took the morning to regain my strength before we left for sightseeing and headed back into The Valley for the parade of troops.

The number of troops was small, but the quality was excellent and quite entertaining.

And although I thought that I had rested quite a bit during the day, the weekend’s whirlwind of activities had me falling asleep despite my attempts to stay awake while making conversation to one of my colleagues on the boat ride back to Tortola. 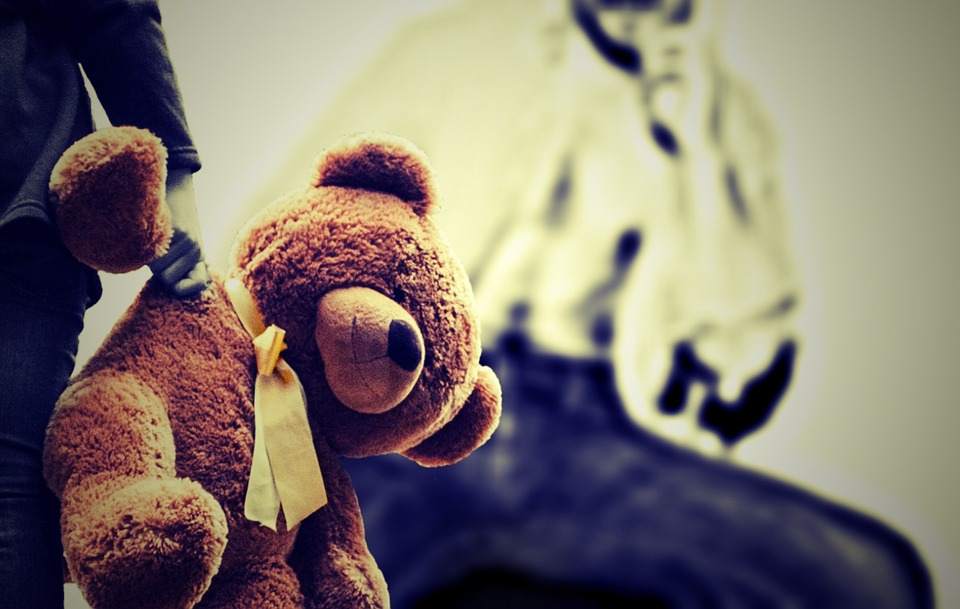