The capital of the Virgin Islands-Road Town, was a Christmas Wonderland for children when Christmas came to Decastro Street on the 2nd and 3rd of December, 2016.
Christmas carols, fungi music, lured patrons from near and far and the great deals and good food kept them for hours, late into the night.
The road was blocked off from the both ends of the DeCastro Street which allowed customers to walk freely from one end to the next and engage the vendors who lined both sides of the street in tents selling house hold items, toys, clothing, jewelry, makeup, food among others. In addition, business places also utilized the time to offer various discounts and giveaways around the town.
Parents and children were seen enjoying the time out and stocking up on early Christmas gift buys.
The event is now in its 18th year, saw the participation of over sixty vendors.
It was an awesome family affair. 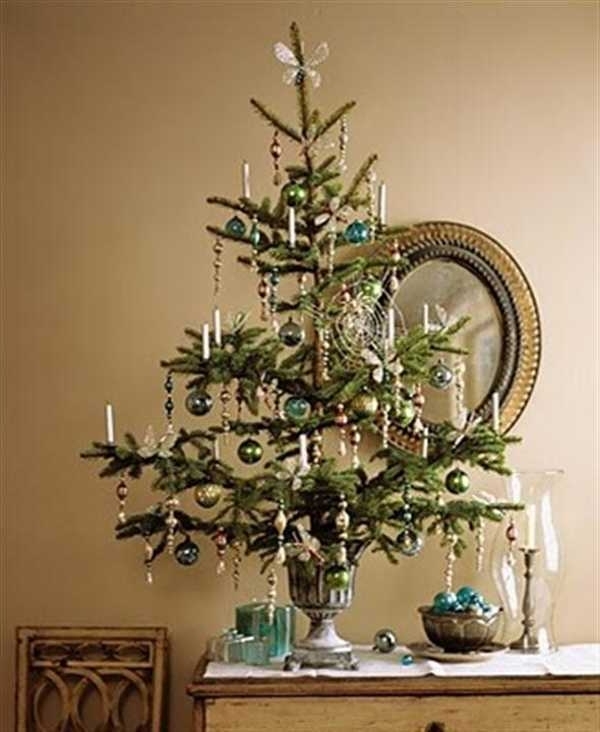