The CUT Track and Field Championships started as a result of the CUT’s recognition of the need to provide the young athletes aged 8-15 years with some regional competition.

There was also recognition by the CUT that sports play a significant role to play in the regional integration process. This particular  championship would bring together the students and teachers of the Caribbean for a few days of friendly competition, camaraderie and co-operation.

It was first organised in Barbados in 1986 with Anguilla, Bahamas, Bermuda, Cayman Islands, Grenada, Guyana, St Lucia and St Vincent and the Grenadines participating in the inaugural meet for the Jean Perisco Trophy. 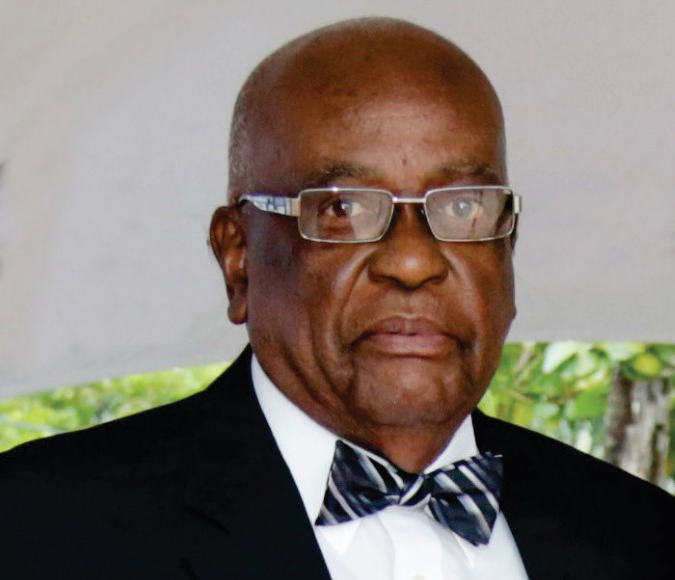