Living in Close Quarters and Enjoying the BVI 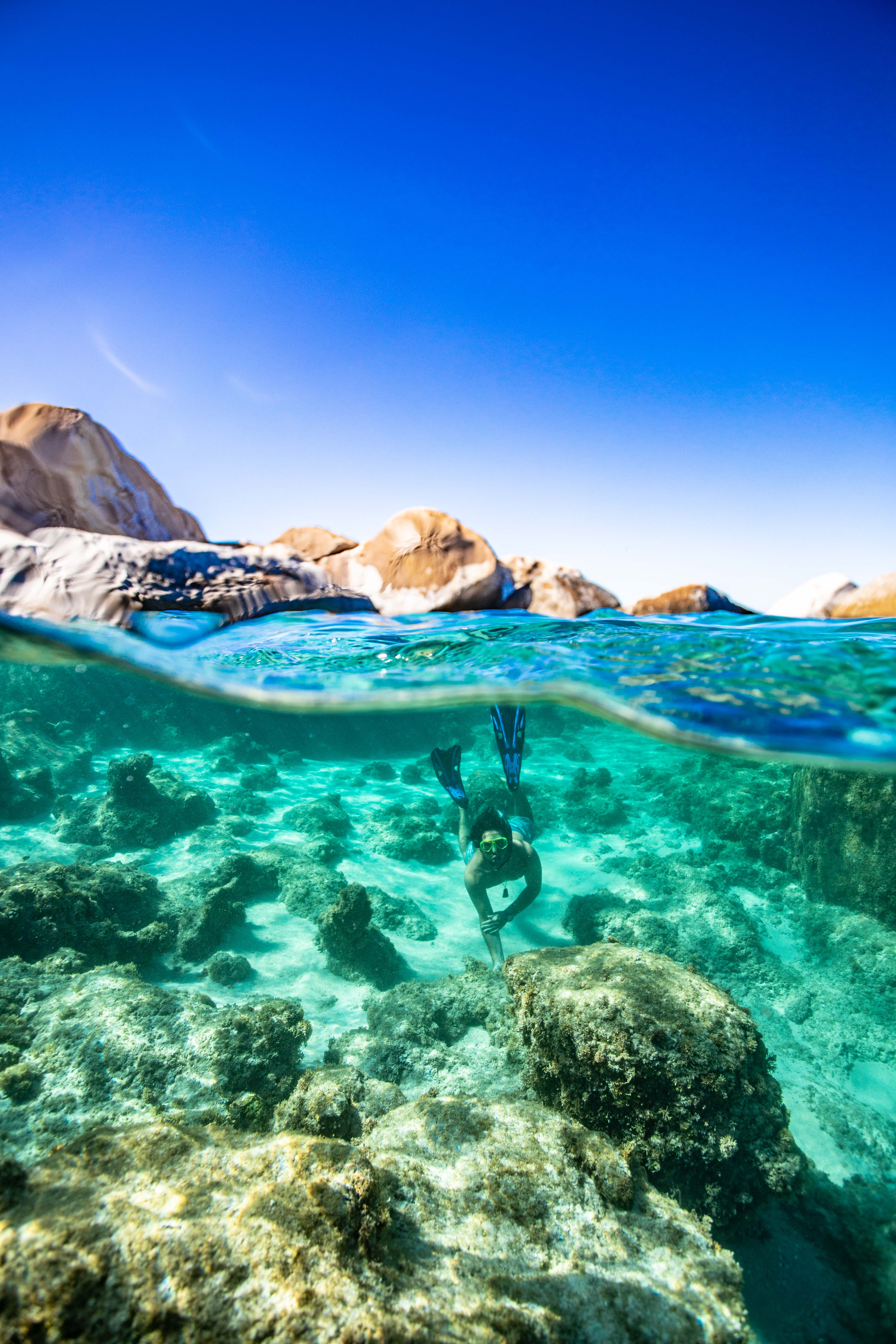 The best plan is having no plan, according to the crew of Delos, a group of marine nomads who traverse the world on their boat and tell everyone their story during a weekly YouTube episode. It wasn’t their intention to accumulate over 300,000 subscribers when the ship took off from its Seattle shores in 2009, but over the years, their broadcasted adventures gained a following.

Captain Brian Trautman decided to sell everything he had and sail around the world for a couple of years. It wasn’t a hasty decision though – he took his time and did his research, having owned a few boats beforehand as well. It was a steady build up to a jump off point. His first stop? Mexico, where his younger brother Brady Trautman hopped on and joined him. They took their boat across the Pacific, making their way to New Zealand and Australia.

The two began making videos as soon as they left Mexico in order to explain to their families and friends what they were doing. But five years ago, in 2014, the brothers began noticing that other people were watching their channel. Now, their shows have over 2 million views per month across more than 200 videos. The crew makes 20 to 30 episodes each week which are released on Fridays. They fund their travels mostly through Patreon, a sustainable crowdfunding site that operates on an “X” amount per piece of art basis. The videos are released early to the patron of the site and later to YouTube.

The Delos started adding members to the crew around the time Brian and Brady decided to keep pursuing sailing. Brian met a Swedish girl who was living in Australia named Karin, who he invited on a sailing trip. She’s been with the crew ever since, crossing three oceans and becoming a sailor too. Delos has picked up other crew members around the world: sometimes its patrons of the YouTube show and sometimes it’s just people they meet along the way that they get along with. They hop aboard too, for however long.

“It’s definitely special to be living mostly off the grid and self-sufficient and to be living in a close community with each other,” said Alex Blue, another crewmember who is dating Brady. “Your crewmates become your family very quickly… You learn about yourself a lot living in close quarters.”

While journeying through the Philippines, across the Indian Ocean to Madagascar, then to South Africa, across the Atlantic to Brazil, and up the eastern coast of South America, the Delos Project crew ran into many people who have been inspired by their travels.

“We have people that come up to us saying we’re the reason they’ve gone sailing or have lived off the grid,” said Alex. “It’s nice knowing that what you’re creating is actually hopefully changing and make the world a better place.”

It’s their first time in the British Virgin Islands and they’re enjoying their time across the Territory. They pulled into Spanish Town and dove into The Baths in Virgin Gorda. Then, they headed into Nanny Cay before returning to North Sound, Virgin Gorda for a couple of nights. In Anegada, the crew went kiteboarding and headed to the Soggy Dollar in Jost Van Dyke afterwards. 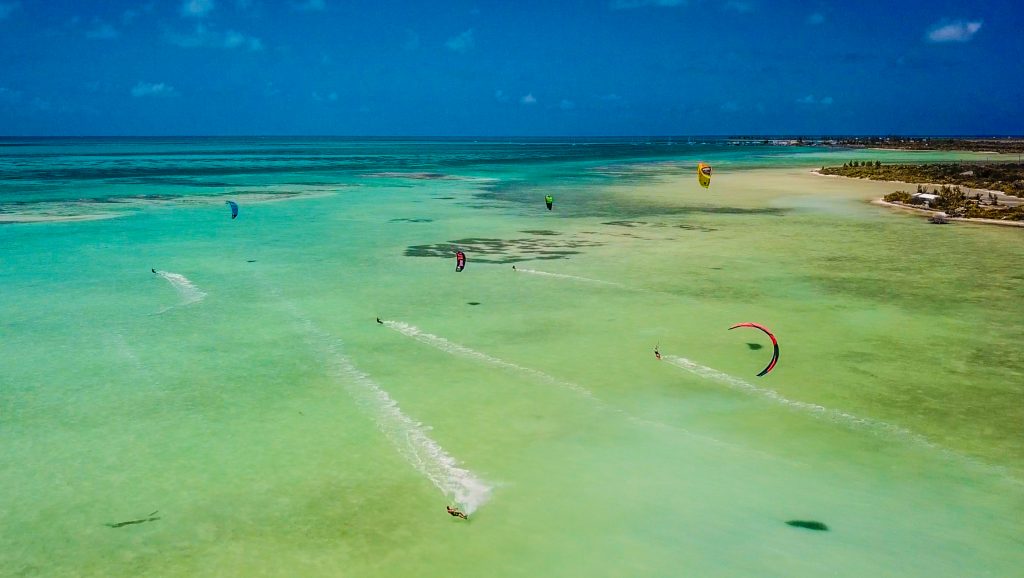 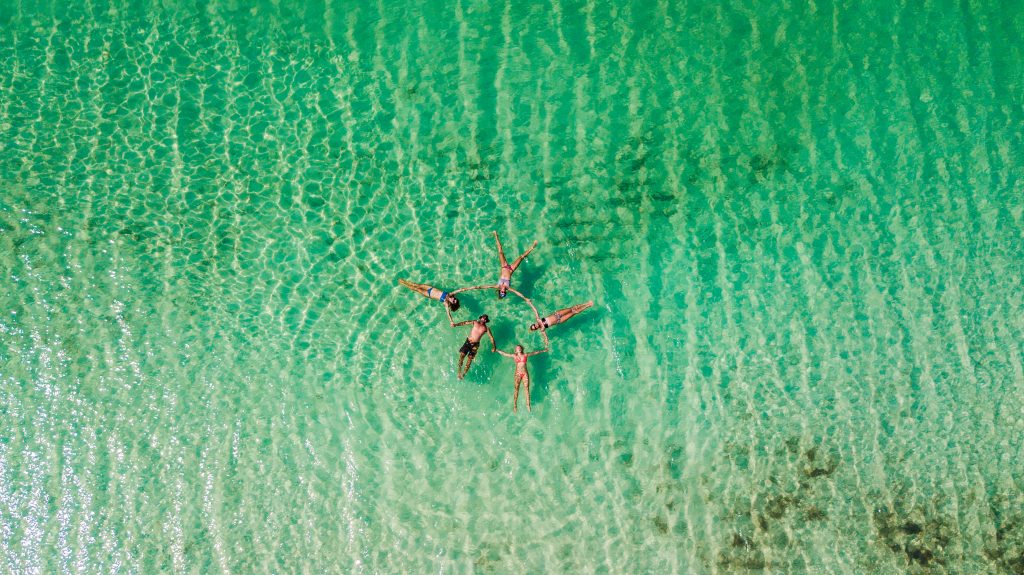 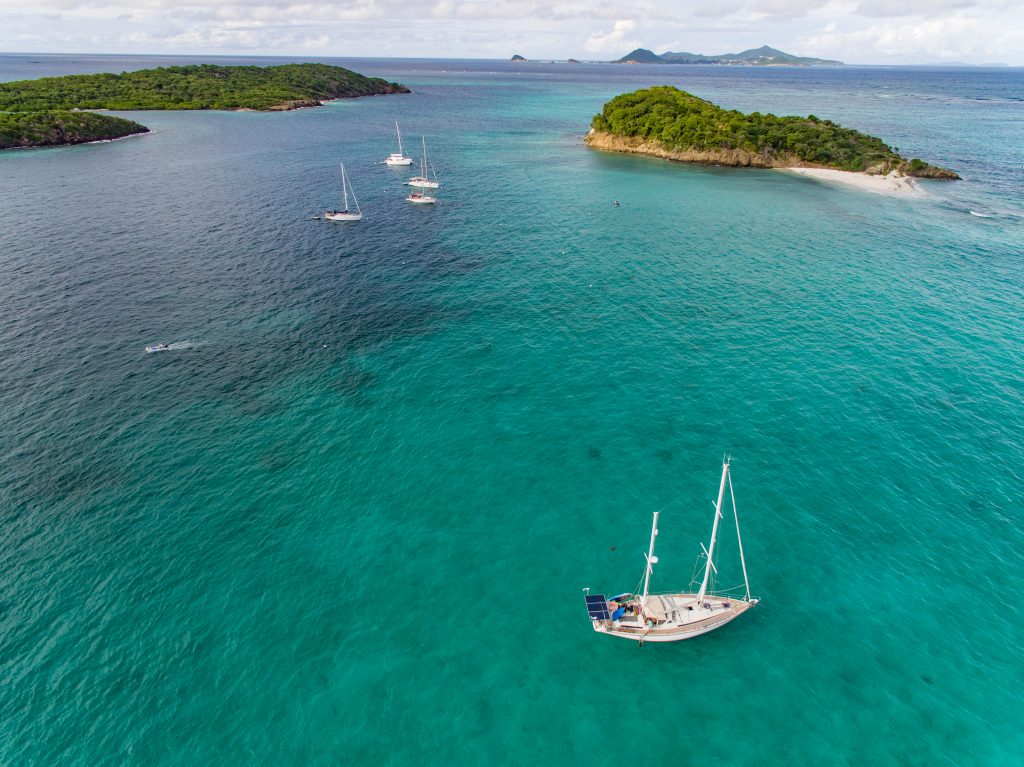 Previous Article
How About a Violinist to Enhance Your Event?
Next Article
Marriage Rules and Regulations