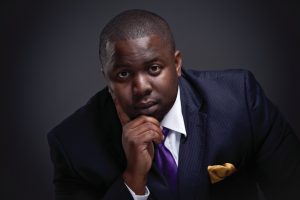 The dream of Dr. Michael Turnbull owning his very own Wellness Center, Behavioral Health Clinic at home in the Virgin Islands had been a burning desire deep within him for a long time. Sketches, business plans, ideas, dating back several years, was finally made real when he uprooted his family of four from the United States on a flight bound for his homeland.

The former Director of an Out Patient Clinic in Maryland, opened the doors of the long in coming clinic, designed as an outpatient treatment center for children and families, dealing with therapy, mentoring and consultation for individuals and families as well as psychological testing and diagnosis, on Saturday 5th June 2016. It is situated in the relaxed setting of the historical Sir Olva Georges Plaza on Main Street, Tortola, and the aim is to allow everyone the opportunity to have an equal chance to live a better life.

He recalls leaving behind his job, home and comforts to take a leap of faith to follow his dream and with the assistance of God, family, friends and loved ones he was successful in putting the first phase of his vision down, and has his eyes set on expanding in the next few years to create the one stop for all psychological needs in the Territory.

All services offered are covered by the National Health Insurance (NHI), in an effort to avoid imposing any additional financial burden to patients. Currently the center has signed a Memorandum Of Understanding with the Social Development department to work together. During the summer from the 4th to the 29th of July, 2016, over 25 individuals from the ages 4-16 took part in a Summer Wellness Camp, something he intends on doing for the long term. It aided with the young people’s mental and psychological development and was held at the Road Town Senior Citizens Center five days a week.

Dr. Turnbull grew up in the Meyers Estate and Cane Garden Bay communities and was educated at the Argosy University. He finds great enjoyment like countless others, slicing through the crystal water surrounding the over 70 islands and cays that make up the Virgin Islands.

He is the father of three-Elijah, Amelle and A’nia and the husband of Shondrea. The family resides in Meyers Estate.

Previous Article
Can you keep a secret? Cielo Villa
Next Article
Beat the Heat 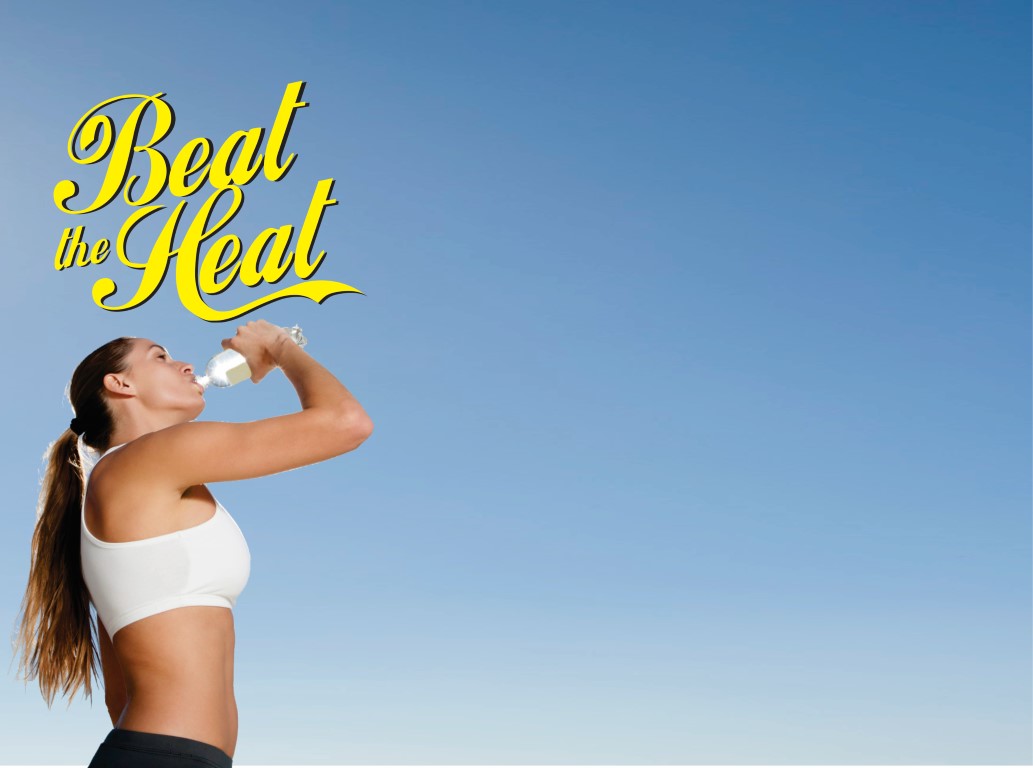