Early Childhood in the spotlight

Early childhood education according to PreSchoolTeacher.org is a broad term used to describe any type of educational program that serves children in their preschool years, before they are of legal age to enter kindergarten and may consist of any number of activities and experiences designed to aid in the cognitive and social development of preschoolers before they enter elementary school. Here in the Virgin Islands, for the second year, spanning thirty-one days, early childhood awareness will be on center stage. No more will one week that was the original length of time dedicated to heightening the consciousness of the people of the importance of beginning from the bottom-up, in education matters, suffice.

Education Officer in the Early Childhood Unit, of the Ministry of Education, Mrs. Jerelyn Callwood explained to VI Life & Style magazine that the expansion from one week to a month, will see greater awareness, and also it allows for the promotions planned, to spread over a longer period of time. The month of activities began with church services across the territory and was followed by other activities such as: radio and television programs, parenting sessions, a grand exhibition and fundraising activity at the central administrative complex, a moonlight walk and bonfire, Preschool games at the Multipurpose Sports Complex, Pre-Primary games at the A.O Shirley grounds and Early Childhood Education Appreciation day.

“A lot of people are not aware of what the Unit does,” Mrs. Callwood said, adding that the various educational centers for young children are “more than a daycare service.” During this month, more than ever, parents and guardians of these young children are encouraged to be more involved in their academic life. But even at the root level, are challenges, the Education Officer pointed out. According to her, some of the challenges include: limited resources on the part of the centers and limited training on the part of the practitioners and the fact that due to financial constraints in the government budgetary allocations, the majority of these centers that are privately owned and operated do not receive financial assistance be it on a monthly or yearly basis. And, as such some of the activities planned such as the first ever Baby show that was staged at the Multipurpose Sports Complex on Sunday 15th May 2016, where over 30 toddlers commanded attention from the huge crowd in four segments, as well as a grand exhibition are focused on raising funds for the purchase of educational materials for the centers.

The theme for the month is “Education includes me” which was piggybacked from the education week in March that was also held under the same theme. 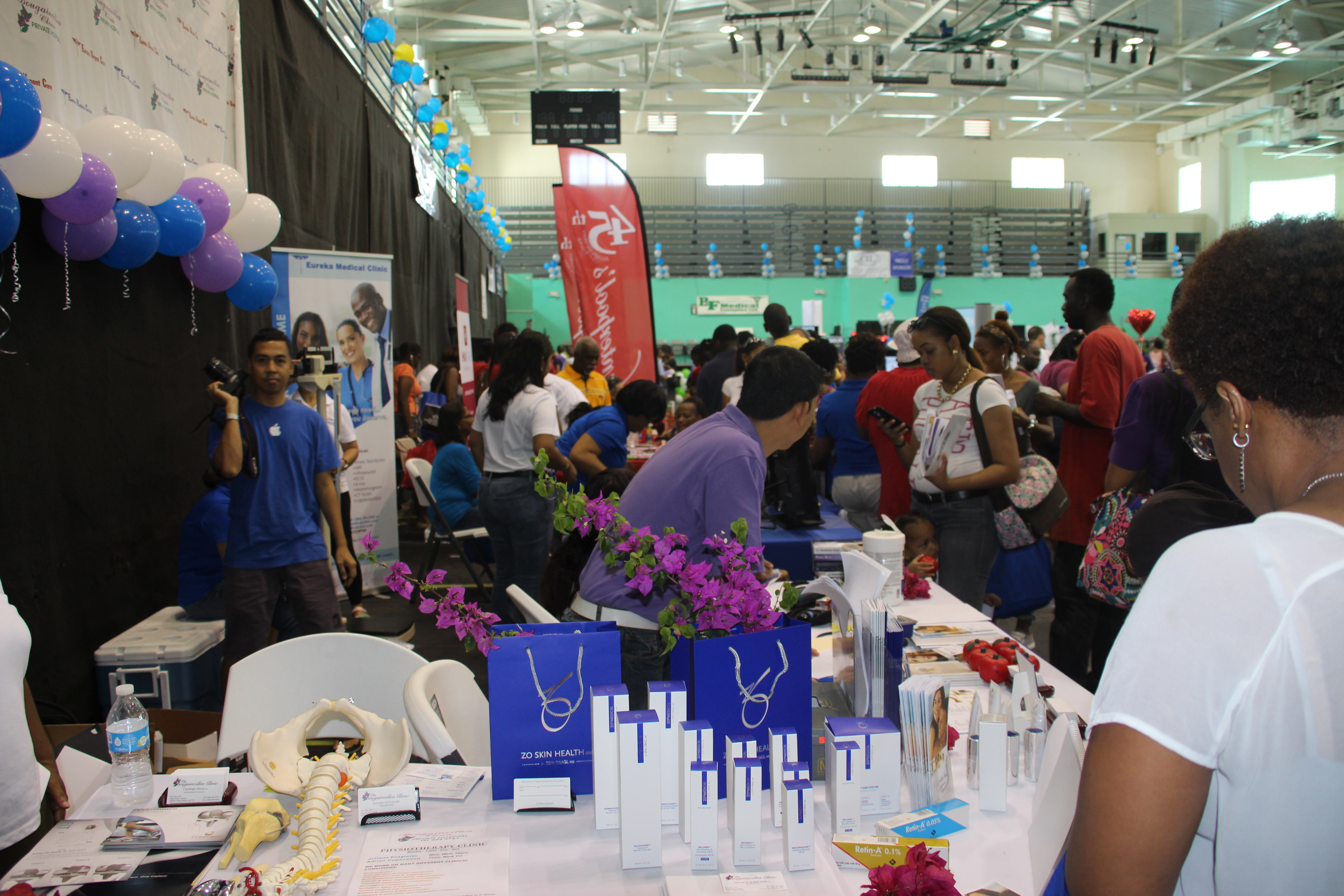