Someone was once quoted as saying “Dancing is an art. The floor is my canvas, and I am the brush. And whatever I create comes from the heart.”

Since the age of seven, Sarah Penney has been creating breathtaking artwork right at home in the Virgin Islands and is more involved now than ever with her very own, recently opened Firebird Performing Arts Studio as well as CADA Players Theatre Group, where she is the Artistic Director.

Born and raised in Tortola, Sarah spent five years between the USVI, California, and Spain, where she studied International Relations and Theatre Arts and learned a wide array of dance styles.  This exposure broadened her horizons and dance techniques and also set the stage for pursuing her dream of providing an avenue for self-expression through dance in the Territory.

That dream became a reality in January 2016 with classes beginning in the ballroom of UP’s Cineplex which subsequently moved to the 1st floor Studio on April 3rd, 2016.

According to her, Firebird Performing Arts, is designed as a non-profit organization, to enrich the BVI’s performance art experience for both residents and visitors through classes, workshops, stage productions, exhibitions and other events catering to children as young as three, adolescents and adults.

Dancing for her started at the tender age of seven (7) because of her mother, Joanne Penney, who was also heavily into the art of dancing and in 1997 founded the CADA Players Theater Group. CADA Players has been producing live stage shows for the past 20 years. In 2008 dance started playing a more prominent role in the content of all-original production concepts.

To Sarah, dancing is a fundamental of human existence and while we may not speak the same language or be from the same place; no matter what demographic or financial background, it is your heartbeat and your rhythm.

“Everybody has that and dance is your next sense, so for no other reason than you were born able to dance. So really you should just dance your whole life –whether you are in a class, in the streets or in a grocery store or anywhere,” she said.

Additionally, part of the reason for Firebird is to provide more options to meet the “exploding” demands of the many young people who are interested in the performing arts.

Because of her travels, Sarah is now able to dance and teach the Flamenco, Latin, Ballet, Hip Hop, Acrobatic Jazz, Show Biz Kids, dance crew, among other dances; instilling collaboration,   teamwork and problem-solving and is a self-confidence booster to dancers.

“Life is short, dance often” is one of Sarah’s favorite quotes at the end of a hard working day.

There are four instructors involved in the class offerings. They teach many styles of dance and are not perceived as employees, rather as collaborators in bringing performing arts education opportunities to the community. Instructors include Amanda Georges who is the instructor that specializes in modern dance and strengthening techniques; Sara Smith who is the instructor that focuses on acrobatics in dance, flexibility, and choreography; Joshua James who has a focus on musical theater and Broadway dance; and Sarah Penney who focuses on performance development, creative movement and dance fundamentals.

The vision for Firebird Performing Arts is to help cultivate the Arts community in the Virgin Islands and raise the profile of the Virgin Islands as a hub for talent and creativity in the Caribbean region. It is also the hope that Firebird can make performing arts education available to youth and adults that might not otherwise have access.

Previous Article
This New Year will be Different!
Next Article
Eye on “The Sportsman” 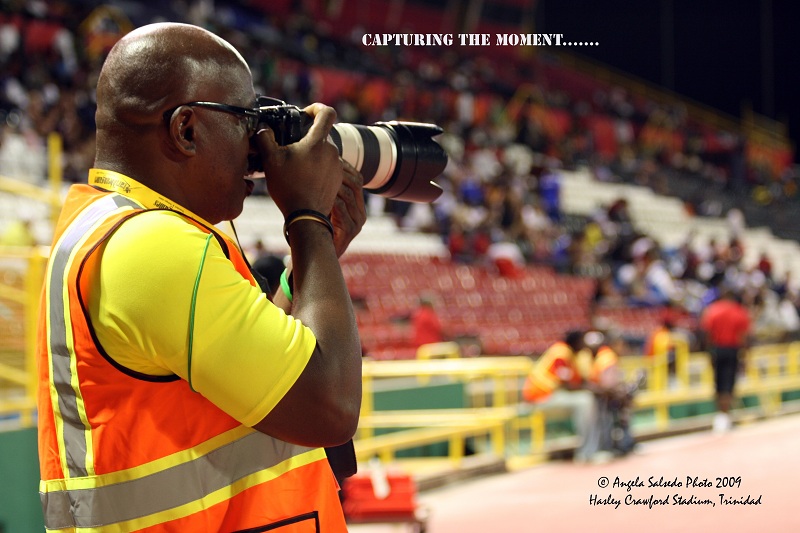