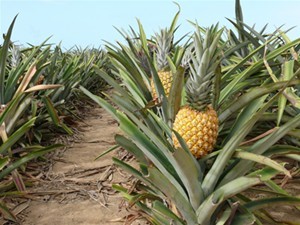 How sweet and tropical is your aroma!

I long for the summer months on vacation!

In the beautiful British Virgin Islands!

I look forward to Grandma peeling the pineapple!

Laying it on the kitchen table in big chunks!

My heart is beating quickly in anticipation!

To see if my sister or I will get the biggest piece!

You’re something unique and amazing!

For Your taste is undefinable!

Pineapple (Ananas comosus (L.) Merr.), is native to southern Brazil but is widely grown in the Caribbean including in British Virgin Islands (BVI). It is an important non-traditional crop that has been utilized in diversification programs within the territory and the Caribbean region, ranging from a small-scale pure stand and integrated systems on the local and highly adapted varieties to the intensive production systems utilizing improved selections.

Pineapple plants are adapted for growth throughout the British Virgin Islands.

The temperatures and climate within the BVI facilitate both the flowering and fruiting of the pineapple plant. In a territory blessed with many hills and mountains, altitude has an important effect on the flavor of the fruit and increased altitude means a rise in fruit acidity and better taste.

It is amazing how this plant is able to survive! Some species are able to withstand drought and have several features for adapting to water stress. Ever wondered about their waxy leaves and the way they are positioned? Well, the texture of their leaves reduces water loss and because of their pointed position, it serves as a way to channel the water towards the absorbing tissues at the center of the whorl.

The best soil for pineapple cultivation is a well-drained, sandy loam with high organic matter content.

Soils should be friable to a depth of at least 5-10 inches and have a pH range of 4.5 – 6.5. Soils high in calcium and manganese tend to cause chlorosis in the leaves. Pineapples cannot tolerate water-logging soils, therefore, where the subsoil is impervious, drainage must be improved.

Pineapples can be grown within a wide rainfall range. Where rainfall is absent, supplement the watering of the plants with drip irrigation. The trees must receive full sun for optimum growth and fruiting.

Pineapples are propagated by a vegetative material. These consist of several types and they are classified based on their origin. The following types of propagating materials listed below are commonly used to establish a pineapple orchard within the BVI and the Caribbean region:

SELECTION AND PREPARATION FOR PLANTING

Planting materials must be selected from healthy, disease-free plants. Any dried leaflets found at the base of the suckers or slips should be removed and the ends trimmed with a sharp knife. The planting material should be submerged in a solution of an approved insecticide to control insect pest infestations. Suckers produced from the ground level should also be treated with an approved nematicide. The planting material can be stored by packing under a shade in an upright position for about 7 days and contact with the soil should be avoided. Prior to planting, the suckers or slips should be graded according to size, type, and cultivar and then planted according to the separations made.

For non-commercial, non-irrigated systems, establish plots preferably at the beginning of the rainy season. Commercial systems require year-round planting and the application of a drip irrigation system to be installed.

Plant density varies according to the variety grown, farmer preference, market requirements, in terms of fruit size and weight, soil characteristics, particularly soil fertility and the level of crop husbandry to be implemented e.g. fertilizer and pesticide applications. Pineapples are normally planted in rows using a triangular formation and at a spacing of 3ft – 4ft and within rows. The best arrangement for planting pineapple is double row planting. This accommodates more plants while still permitting room to move between plants.

FERTILIZER USE AND APPLICATION

Weeds can become a major problem in pineapple fields. This is mainly due to pineapple plants being slow growing and not covering the ground quickly enough to suppress weeds. Weeds compete with the plants for nutrients, water, and sunlight causing reductions in the growth of the plant and poor yields. They also harbor pests that attack pineapples.

Mulching with ground cover is the recommended practice for weed control.

In the BVI, the major pests of pineapple are the Ant-Mealy Bug complex, nematodes, caterpillars, rodents, and birds. The major diseases of pineapple are Wilt Disease, Root Rots, Phytophthora Heart Rot and Fruitlet Core Rot.

Proper identification of pests or diseases is required to effectively manage the problem. As a preventative strategy, an Integrated Pest Management Approach must be enacted on the farm.

The Ant/Mealybug complex: The bugs are soft-bodied insects found on the roots, base of the leaves and around the bottom end of the fruit. They feed on plant sap by piercing plant tissues and sucking. The ant/mealybug complex is where colonies of mealy bugs are tended by ants in exchange for plant sap (or honeydew). The ants protect the mealybugs by 1) making shelters from the soil around them 2) attacking natural predators and 3) transporting the mealy bugs to new food sources.

Mealy bugs are known vectors of several plant diseases including Wilt Disease of pineapple. Ants and mealy bugs pose a serious threat to pineapple production because the ants carry the mealy bugs from diseased plants (when these are no longer good sources of plant sap) onto healthy plants resulting in the spread of the disease throughout the field.

Severe infestations can cause wilting of the leaves with the leaves eventually turning orange-brown and withering. Control becomes more difficult if there are weeds and other local plants acting as hosts for the mealybug. Initial control should be directed against the ants to ensure success. When the ants are controlled, the soil shelters are no longer maintained and they collapse; pesticides can then be applied directly to the mealy bugs. Ants can be controlled either by drenching their nests with insecticides or by applying baits.

Mealybug control: Protect natural enemies. There are several natural enemies that feed on mealybugs such as ladybird beetles and parasitic wasps. These biological control agents are more effective however when the ants associated with mealybug colonies are managed as the ant’s attack and kill these natural predators. The effects of pesticides on natural predators must be considered before the pesticide is used.

Remove infested material from the field. Care should be taken to remove infested plant parts, crop residues, as well as other plants that harbor mealy bugs. Insecticide application is recommended throughout the plant growing cycle to keep the mealybugs under control. Applications are particularly important during the early stages of plant growth and during the fruiting season.

Pest nematodes are tiny slender unsegmented worms that infest plant roots, reducing root growth and causing root death; thus reducing the plant’s ability to absorb water and nutrients. The result is a poorly developed root system causing stunting of plants. Leaves turn yellow and then red and are less erect than those of healthy plants. Tips also become withered. Control of nematodes is achieved by the following practices:

Rats can be very destructive pests in pineapple fields and also pose a serious hazard to pineapples in storage. Fatal diseases such as Leptospirosis are spread by rats urinating and defecating on food consumed by humans. Rats damage pineapples in the field when they bite, urinate and or defecate on the crop making the fruits unmarketable. Even higher crop loss due to rodent damage may occur where pineapples are stored. Continuous surveillance is by far the most important and effective management technique. Why? Because early observations of the presence of the first intruders coupled with timely interventions are cheaper than managing a widespread infestation, thus limiting the amount of crop loss.

How to control of rodents in the field: The rodent population in the field should be monitored for effective control. Field sanitation is very essential as weeds and debris provide hiding places and nesting material. Control by using rodenticide baits.

Fruits should be harvested in the early morning when temperatures are lower. High temperatures can reduce the shelf life of fruits. 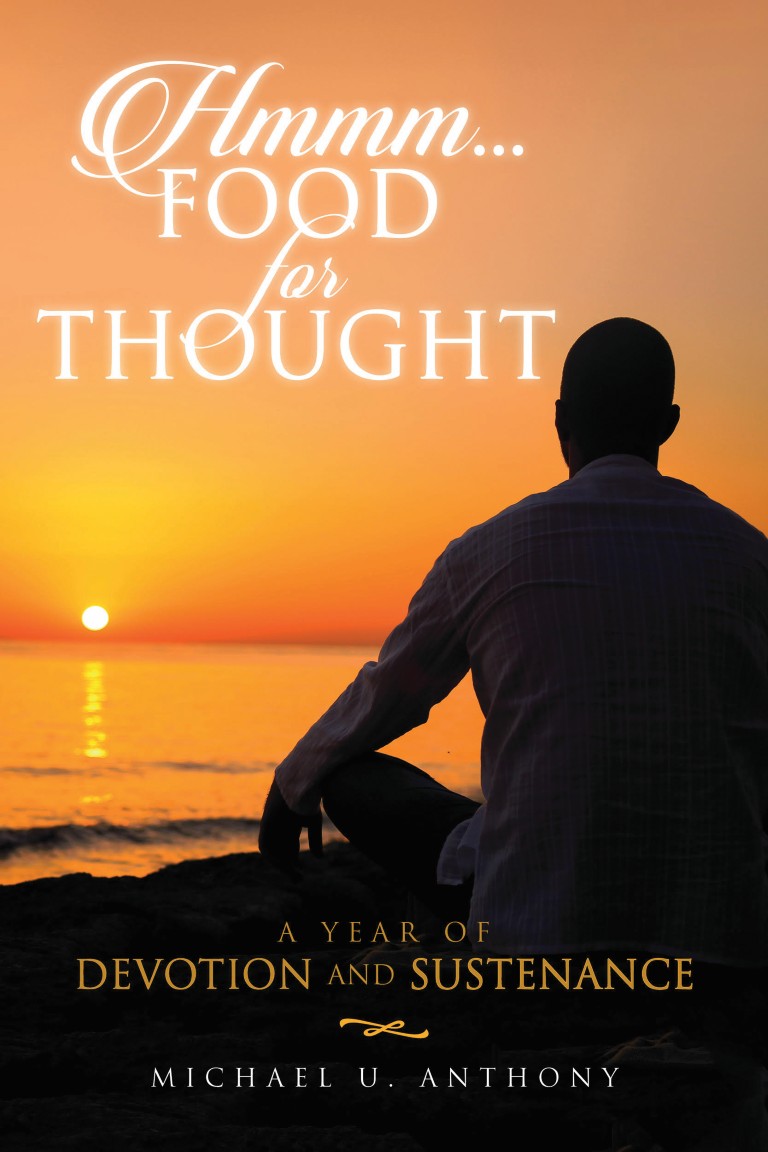