Always on the go 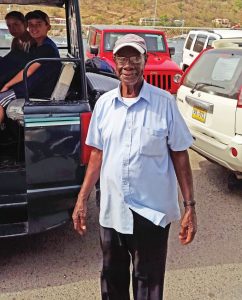 You ever saw someone and thought they were just another person until someone tells you something phenomenal about them? I am guilty! This was the case with Alberto Francis. I saw him being hospitable with tourist and said that’s what Taxi men do. Then someone said he is 89 years old and I was blown away. In fact, he is dubbed by his colleagues, ‘the oldest taxi man alive’ and still going.

Well, I don’t know if he is the oldest taxi man alive, but he is indeed the oldest serving Taxi Operator in the Virgin Islands and if you take a look at him, he appears not a day over 60. With a springy walk, a huge smile on his face, always articulate and well dressed in his dark pants and West End Taxi Association’s shirt, Uncle Bato, as he is affectionately called by all, is a workaholic, and age does not appear to catch up with him or to keep him down, rather the opposite.

Born on May 7th, 1927 at Rose Lodge, Windy Hill overlooking Carrot Bay in Tortola, Uncle Bato, is the father of one daughter and has been married twice. Before his taxing days, he was involved in construction, carpentry and farming for a living.

In the 1960’s he left his homeland and went next door to St. Thomas where he saw an easier way of earning money transporting people from one end of the island to the next while showing off the stunning views and the rich history of the Virgin Islands. His first investment was in the form of a light blue 1963 Chevrolet Impala.  Upon his return to Tortola, he continued and has had several taxis’, including his green safari that he has for eight years now.

In those days, instead of the beautifully paved roads that we enjoy today, there were dirt roads and for lamp poles, they had kerosene torches and yes you would have guessed, taxis were not so popular. In St. Thomas, there were about 38 taxis and in Tortola only 10. He remembers the bumpy, dirt road rides around the many hills and valleys and the good old days, as a result, is now a wellspring of history.

Now almost 90, why does the famed Uncle Bato still holds on to his title of being the oldest taxi man in the territory? One thing I can tell you is that he is certainly not the typical senior citizen, sitting on his porch, with his feet up on his balcony watching the days go by from a leisurely perch. Oh no, not Uncle Bato! Who is extremely hard to catch up with as he is always on the go, doing what he does best. 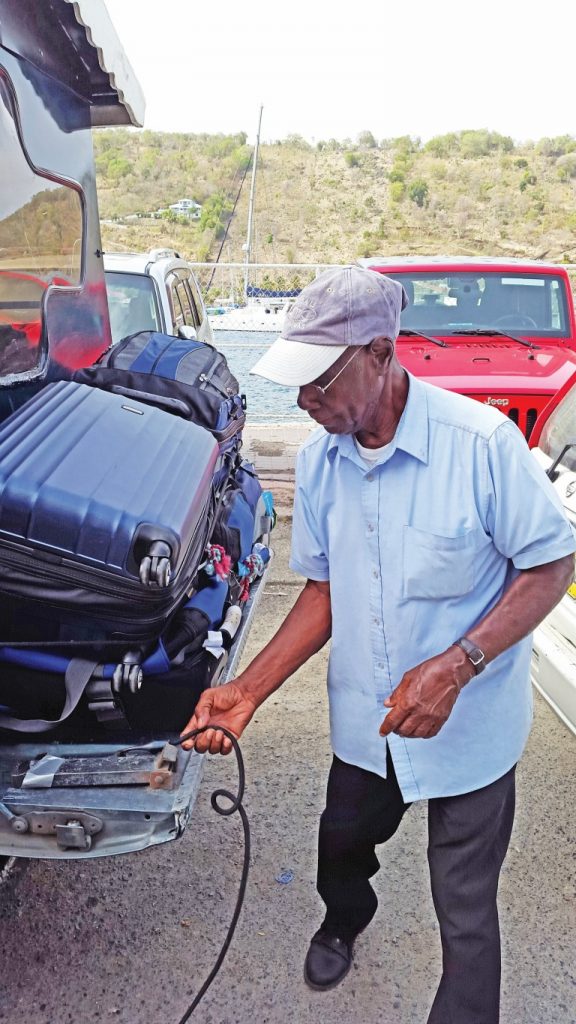 “If I stay a little in bed I feel sick, I feel weary, so I always have to be moving, active. It just makes me feel very good to be active, and that where I hope to finish my toiling journey,” he said, smiling broadly. Francis said he works six days a week, from Sunday to Friday at the West End taxi stand including cruise passenger tours on ship days and worships every Saturday.

Up till recently, he had a huge farm that produced all kinds of food that he would sell to the locals, but it was affected by a severe drought and it is no more. Despite being diagnosed in 2006 with prostate cancer, he said he is now good to go.

Uncle Bato is always on the go and can be described as being prompt, professional and charming, the perfect qualities needed in the taxi business, someone who you would enjoy touring the islands with. So, the next time you need an experienced taxi man, Uncle Bato is that man! 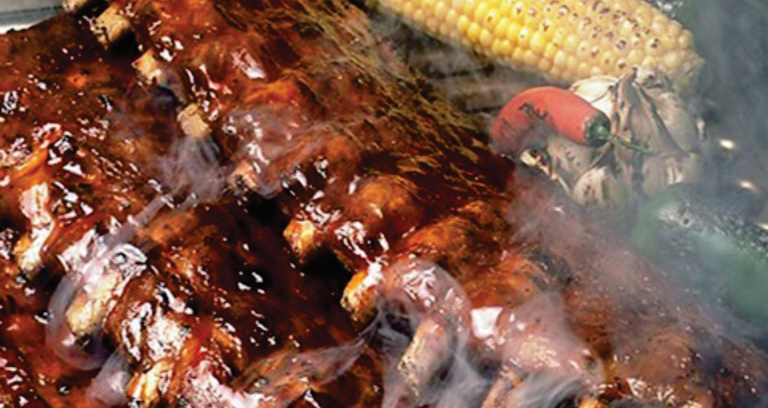