The date: Friday 14th October 2016 will be one of the days forever imprinted in the mind of 22-year-old Dandra Vanterpool of Horse Path, who was beaming from ear to ear, simply because he had more than a reason to do so.

He was on that day been officially declared the winner of the free fuel for a year promotion by SOL at the popular hangout spot at the Tortola Pier Park- Myett’s Chill Zone.

Despite being employed at Sterling Group BVI Ltd, Vanterpool is a Business Administration student at the H. Lavity Stoutt Community College and travels quite a bit for school, work, and recreational purposes. He sees his win as a way to keep money in his pocket and in the bank. “This will definitely do me good and at the end of the year, I expect to have thousands…that’s the plan,” he said smiling broadly.

After a few years of having his driver’s license, Vanterpool acquired his own vehicle last December.

The free fuel for a year promotion started on July 22nd, 2016 and came to an end on October 9th, 2016. To be a part of the promotion, users of SOL fuel had to spend a minimum of $20 at any of SOL’s Service Stations. Next, they would be given a Web Card with a code which had to be used to log on to www.solpetroleum.com/gofurtherbvi, where an entry form had to be filled out.

General Manager of Sol BVI Liz Wyatt, promised that the promotion will be on again in 2017.

Previous Article
Giving The Bahamas a hand up!
Next Article
Walking/ Running for a cure 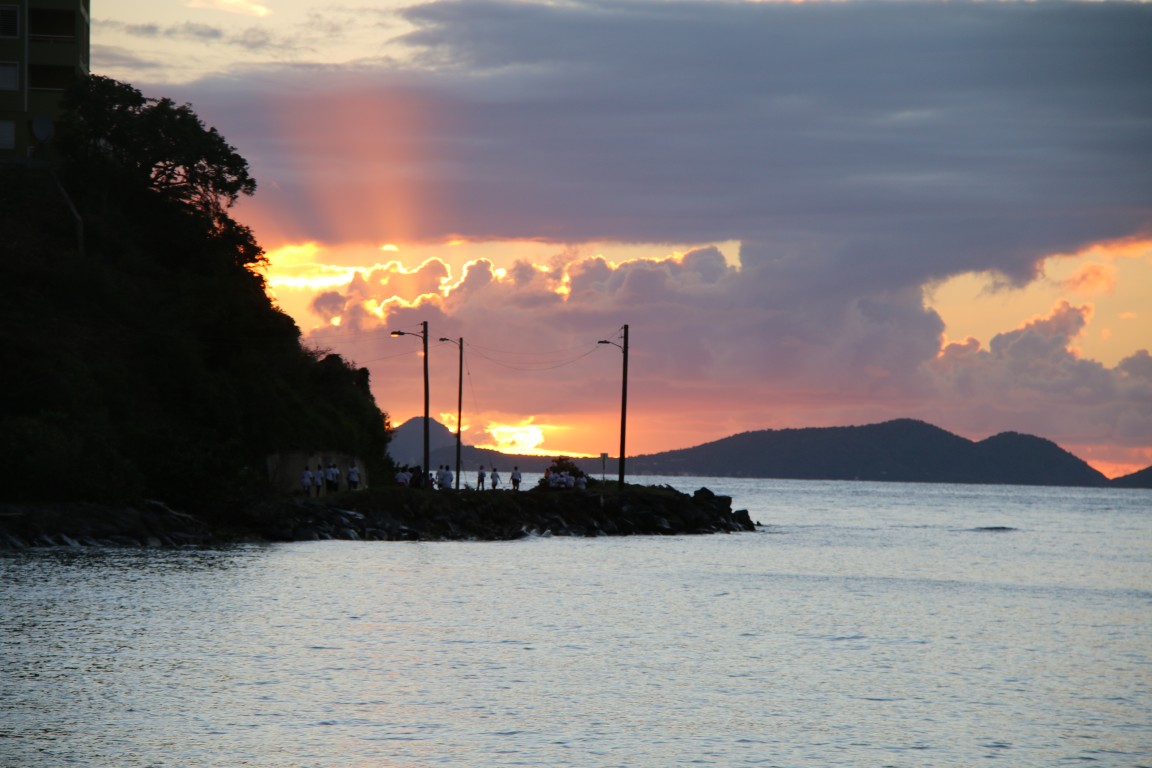